Sonnet Star too good in the 'Boot' 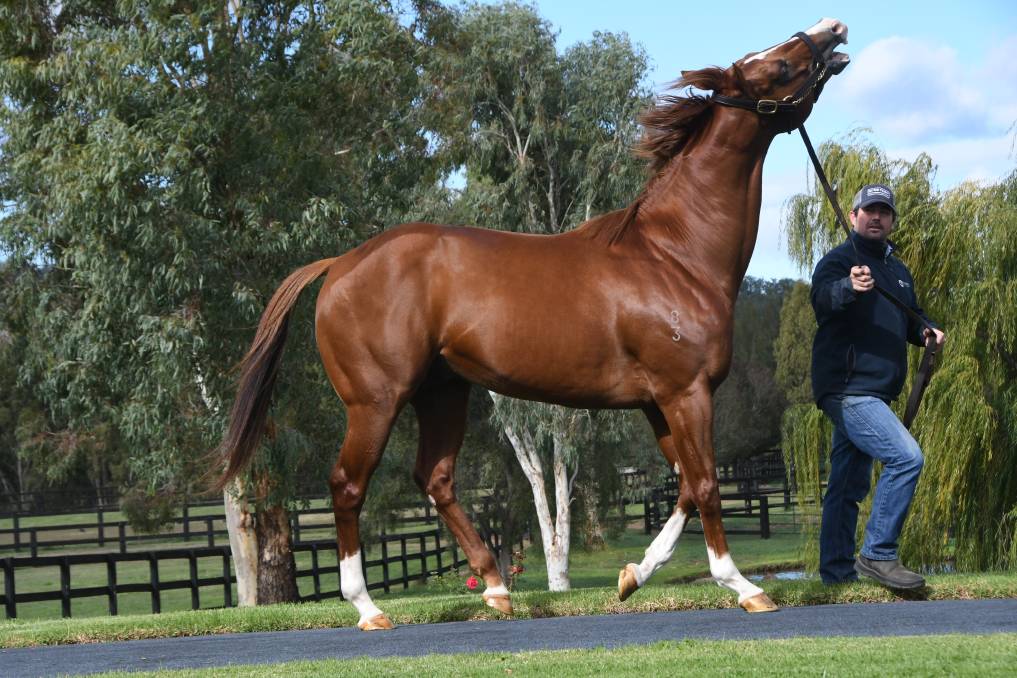 While the filly's more fancied stable-companion Tidal Impact (by Irish bred Shalaa), as well as the Canberra prepared Cosmic Serenade were scratched at the barriers, Sonnet Star won for central coast conditioner Damien Lane from Wyong. With Robbie Dolan in the saddle, Sonnet Star became the fifth winner from the first crop juveniles by eye-catching looker Star Turn which stands at Vinery Stud, Scone. Second on debut at Randwick, Sonnet Star defeated the fast-finishing Kris Lees trained filly In The Blink (Pierro), with another Wyong trained - by Tracey Bartley, filly Mabel (Dream Ahead), third. 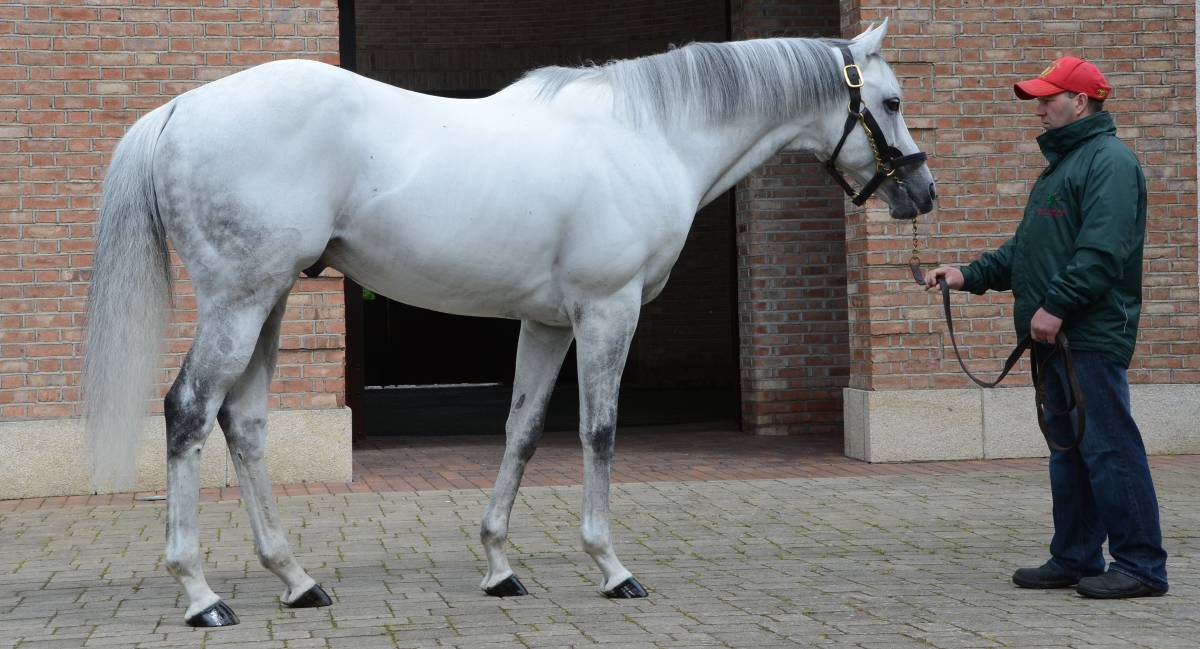 The winner may not have reached her $30,000 reserve at the Inglis Classic Yearling Sale, however her breeder - connections of Vinery Stud, were all smiles following her win as the chestnut is also raced by a Vinery syndicate.

IT may not have been a feature event, however G'Day Poopsie still provided a lot of people with joy when convincingly taking his maiden sprint also on the Wellington Boot program.

Prepared at Wyong by Amanda Davis, G'Day Poopsie was cheered home by not only his owner and breeder Mick Baker, but also from Sydneysider Steve Dyer. 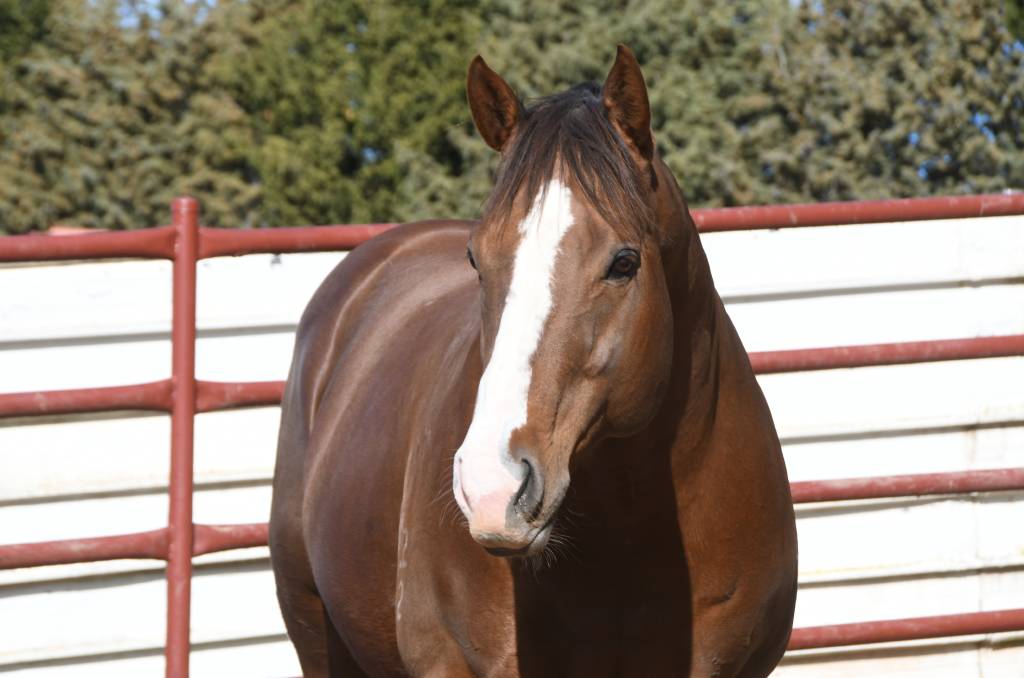 The latter owns the three-year-old's sire Skyclad - G'Day Poopsie becoming the first winner by the young sire. A value sire son of Snitzel for the owner/breeder, Skyclad stands at Allandale Park, Hobbys Yards near Bathurst. A four times champion Australian sire, Snitzel is again knocking on the door for $10 million plus in progeny earnings, a season star including stakes winning three-year-old Wild Ruler. A brilliant Sydney winner and twice placed from only five starts, Skyclad is bred on the great Danehill cross combined with the proven line of Infatuation via another champion Australian sire, Showdown.

DEATHS of two stallions that had previously spent some southern hemisphere stud seasons in Australia - Dalakhani and Orpen, have been reported in Europe.

A Group 1 winning juvenile, Dalakhani won eight of his nine races and was crowned European Horse Of The Year.

As an older sire, Dalakhani also shuttled to Cornerstone Stud in South Australia for three seasons from 2013, and from which emerged Australian bred $2.2 million earner, Dalasan.

The US bred Orpen reportedly died of colic at age 25. Trained by leading Irish conditioner Aidan O'Brien to win the 1998 French juvenile Prix Morny-G1, Orpen also finished third in the Irish 2000 Guineas-G1 as a three-year-old.

By champion racehorse, but sub-fertile Lure (by Danzig), Orpen was on the southern shuttle service to Coolmore Stud, Jerrys Plains, for four seasons from 2000. While not a prominent stallion in Australia, Orpen sired over 110 stakes winners globally, notably including Australian bred international black type performer War Artist.

ANOTHER stakes win was added to the sire record of The Brothers War, when his brilliant son Ancestry won his second stakes when taking the MVRC Ranvet Abell Stakes-LR at Moonee Valley.

Ancestry must love the tight-angled Melbourne circuit as it was the bay gelding's third win from as many starts at "The Valley".

The Brothers War is the only sire son of champion US bred War Front (by Danzig) in NSW.