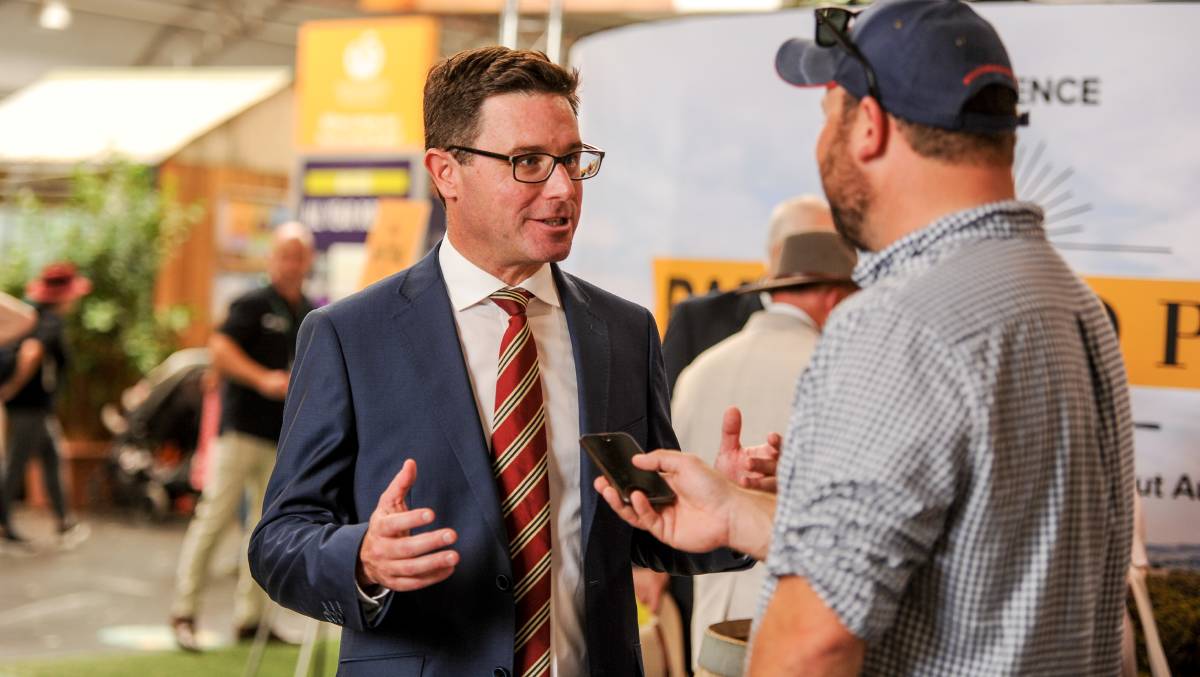 Biosecurity officers and detector dogs at the Sydney Mail Centre have intercepted two packages with plants that are known hosts of Xylella fastidiosa, Australia's number one priority plant pest.

"We are very fortunate that Xylella is not present in Australia, and we want to keep it that way," Mr Littleproud said.

"Xylella is one of the world's most devastating plant pests and is Australia's number one priority plant pest. There is also no cure."

Mr Littleproud praised the team at the Sydney Mailing Centre for making the discovery.

"One of the packages contained live asparagales shrub plants with heavy fungal growth and bacterial contamination, the other contained fig cuttings," he said.

"Both of these plant species are known hosts of Xylella, which shows that this devastating plant disease does pose a real and significant risk for Australia.

"The plants also had the potential to carry other pests of biosecurity concern."

Australia boasts some of the tightest biosecurity measures in the world, but Mr Littleproud said vigilance was still required.

"The importation of live plants requires an import permit, which details import conditions that help to manage any potential biosecurity risks," he said.

"As these plants did not have an import permit, they were destroyed as biosecurity waste.

"Xylella is a high priority pest for 10 industries, including cherries, citrus, tree nuts, production nurseries, summerfruit, viticulture. It can also impact significantly on a wide range of native plants.

"It has destroyed priceless olive tree groves in Italy that are centuries old and is known to infect more than 350 plant species in 89 plant families."

The Nationals deputy leader said the pest had the potential to cause significant economic damage to the Australian agriculture sector.

"The Xylella bacteria kills plants by damaging the water conducting system in plants, which appears as leaf scorching," he said.

"According to ABARES, a Xylella fastidiosa incursion could cost our wine grape and wine-making industries up to $7.9 billion over 50 years.

"Biosecurity officers do an amazing job at stopping risk material like this at the border, but everyone has a role to play to keep risks out of Australia.

"If you are considering purchasing live plant material from overseas, think again.

"Most live plants must not be imported to Australia unless the importer has a valid import permit."