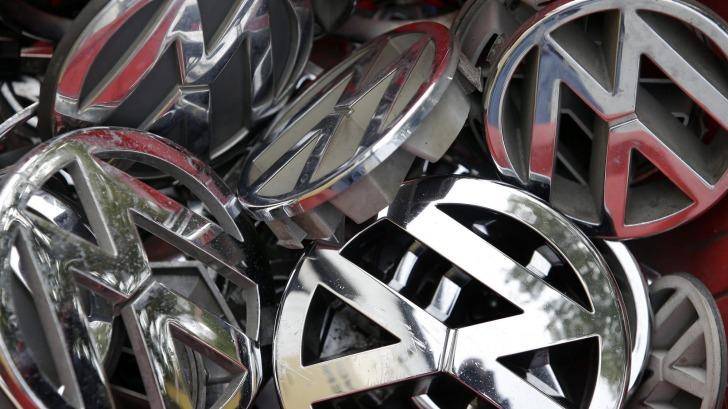 The full Federal Court has dismissed a bid by car manufacturing giant Volkswagen to reduce a $125 million penalty.

The full Federal Court has dismissed an appeal by the global car manufacturer against the penalties handed down in the Federal Court in December 2019.

It said the original penalty of $125 million "was not excessive, let alone manifestly excessive".

Australian Competition and Consumer Commission (ACCC) chairman Rod Sims said the penalty was the highest ever handed down for breaches of the Australian Consumer Law.

"It's about five times the previous highest penalty and that reflects just how egregious Volkswagen's conduct was," he said.

"This record penalty increases the signal to large corporations that they could face massive penalties for misleading consumers about their products."

The Federal Court imposed penalties of $125 million in December 2019 which Volkswagen appealed, instead seeking orders the court reduce the amount to $75 million.

Volkswagen initially defended the court proceeding brought by the ACCC but in subsequent negotiations with the commission agreed to pay $75 million.

The ACCC approach was described as "overly pragmatic" and the amount was deemed manifestly inadequate by Justice Lindsay Foster.

The penalties relate to conduct covered by the previous Australian Consumer Law (ACL) penalty regime which specified a maximum penalty of $1.1 million per contravention.

Since then legislative amendments have come into effect and the maximum penalty for each contravention of certain ACL provisions is now the higher of $10 million, three times the profit or benefit obtained or, if this cannot be determined, 10 per cent of the company's annual Australian sales turnover.

Volkswagen admitted to making false representations when seeking to import more than 57,000 diesel vehicles between 2011 and 2015, and when listing those vehicles on the federal government's Green Vehicle Guide website.

Volkswagen did not disclose the vehicles were fitted with two mode software which caused them to operate in one mode for the purposes of emissions testing and another when being driven.

If tested in that second mode, the vehicles would have breached Australian emissions standards.

"Volkswagen misled consumers and regulators about whether the diesel vehicles complied with environmental standards.

"It deprived consumers who may have deliberately sought to buy a low emissions vehicle," Mr Sims said.

"The ACCC was prepared to settle its proceedings against Volkswagen because it considered that the proposed penalty of $75 million was significant and appropriate in the circumstances which included Volkswagen's admission of liability. However, this is ultimately a decision for the court to make."