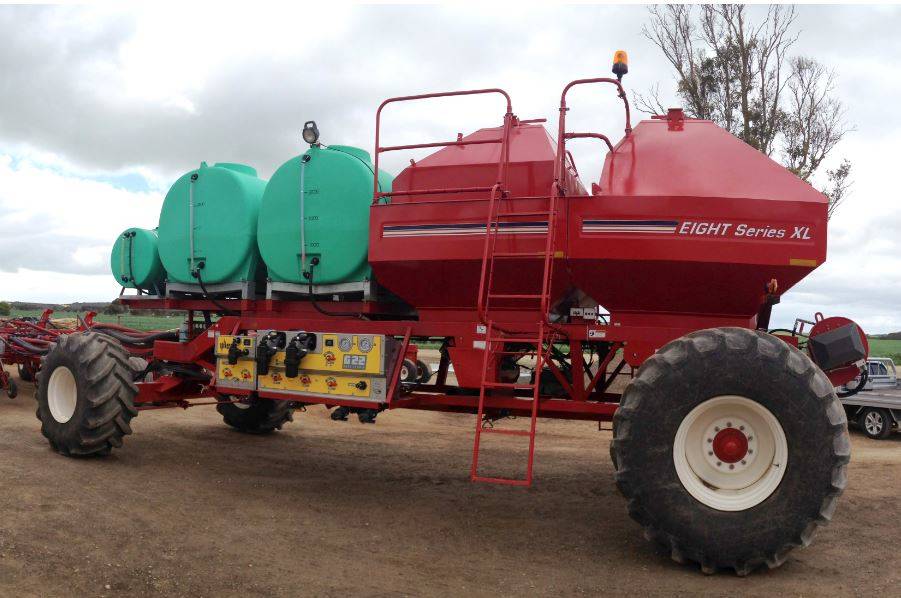 As winter crop seeding approaches, growers are being challenged by high fertiliser prices and freight shortages.

The past three months have been difficult for farmers across the country procuring phosphate ahead of the winter cropping season, both from a supply and a price perspective.

In US Dollar terms, global di-ammonium phosphate (DAP) benchmarks have increased by between 37 and 47 per cent, year-to-date.

Many global suppliers have been caught on-the-hop, meaning supplies have also been very tight.

Local growers who locked-in prices and supply early have managed to miss the brunt of the pain.

Some of those who left it later are paying much higher prices for product that is yet to be delivered, or they have had to settle for an alternative phosphate fertiliser.

As the winter crop season is bearing down on us, attention is now turning to urea (nitrogen) for application through the winter and spring months.

As with phosphates, Australian growers are heavily reliant on global markets.

On average, 90 per cent of urea sold locally is imported.

As of early April, global urea benchmarks across Asia have increased by about 23 per cent and urea of Middle East origin has increased by 39 per cent this year alone.

Like the phosphate market, the global urea price rally has been demand-led.

Chicago Board of Trade (CBOT) wheat, corn and soybean, in particular, continue to trade at price levels not seen since 2014.

This has encouraged Northern Hemisphere growers to buy-up on nitrogen ahead of spring.

As a result, big producers - and would-be exporters - in China, Russia and the USA have maintained focus on their respective local domestic markets, rather than making product available for export.

Prices of coal (China) and natural gas (US) have risen 48 and 56 per cent, respectively, during the past 12 months.

So, with global urea prices at the highest level since 2014, in US Dollar terms, the news is not all good for Australian growers.

But, it is not all bad either.

The good news is Rabobank expects to start seeing global urea prices decline, primarily as Northern Hemisphere demand starts to wane - starting in April and continuing through the second quarter.

As demand starts to ease, major producers will have greater export availability.

The second piece of good news is that we expect supplies will be ample, meaning that we do not foresee the global shortages that have been experienced in the phosphate market.

As the saying goes - timing is everything.

We are now on the cusp of the peak urea-importing period, with - on average - about 64 per cent of Australia's annual imports hitting our shores between April and July.

Given global prices can take months to flow-through locally, we consider it unlikely Australian growers will receive the full benefit of the global price downside this season.

The other "cloud" tempering our optimism is the current heavy congestion in global freight markets.

The Suez Canal may now be clear, but strong demand for shipping has caused some routes to almost double in price.

Prices per tonne between origin and destination have increased by as much as 5 per cent.

For growers, the importance of maintaining close communication with suppliers was reaffirmed during the summer.

We see this as imperative to ensure farmers don't suffer the same fate, as some did with phosphate.