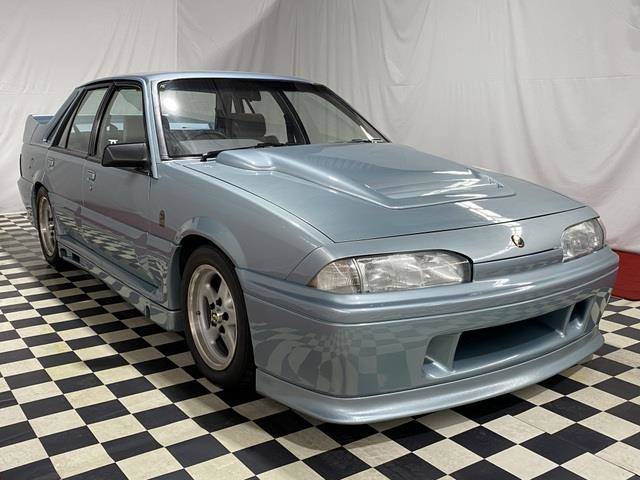 TOM TERRIFIC: This 1988 Holden VL Walkinshaw SS Group A sedan with 1479 kilometres on the clock is expected to fetch $1 million.

Bidding is moving at brisk pace for an online auction of two rare Holden "muscle" cars from the 1980s and 1990s.

Two classic Holden "muscle" cars from more than 30 years ago are expected to fetch more than $1 million at auction.

Online bidding for a 1988 Holden VL Walkinshaw SS Group A sedan with 1479 kilometres on the clock has already reached $220,000 with the Lloyds auction not due to finish until April 24.

Also attracting strong attention at the same auction is a 1990 Holden VN Commodore Group A SS sedan with bidding now at $185,000. 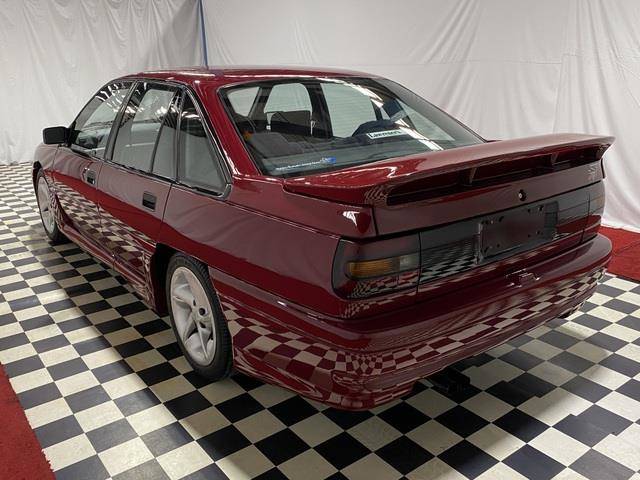 HIGHLY DESIRABLE: Rare Holdens like this 1990 VN Commodore SS Group A sedan ticks all the boxes for collectors according to auction house, Lloyds.

The burgundy-coloured five-litre V8 petrol sedan has done only 182km and was one of 302 built for racing.

Chief operations officer for Lloyds Auctions Lee Hames said the two classic race cars were both rare with low kilometres but prices for vintage Holdens were also being driven by the closure of the factory.

"When selecting cars for their potential to increase in value it is important to tick several boxes, namely rarity, heritage, and desirability. The VN Commodore SS Group A up for auction ticks all those boxes," Mr Hames said.

Also in demand in the Lloyds auction are Holden Maloo utes.

They are part of a catalogue of 120 American, European and Australian classic cars.

So if you have a vintage Holden sitting idle in the shed, it could be worth big bucks.