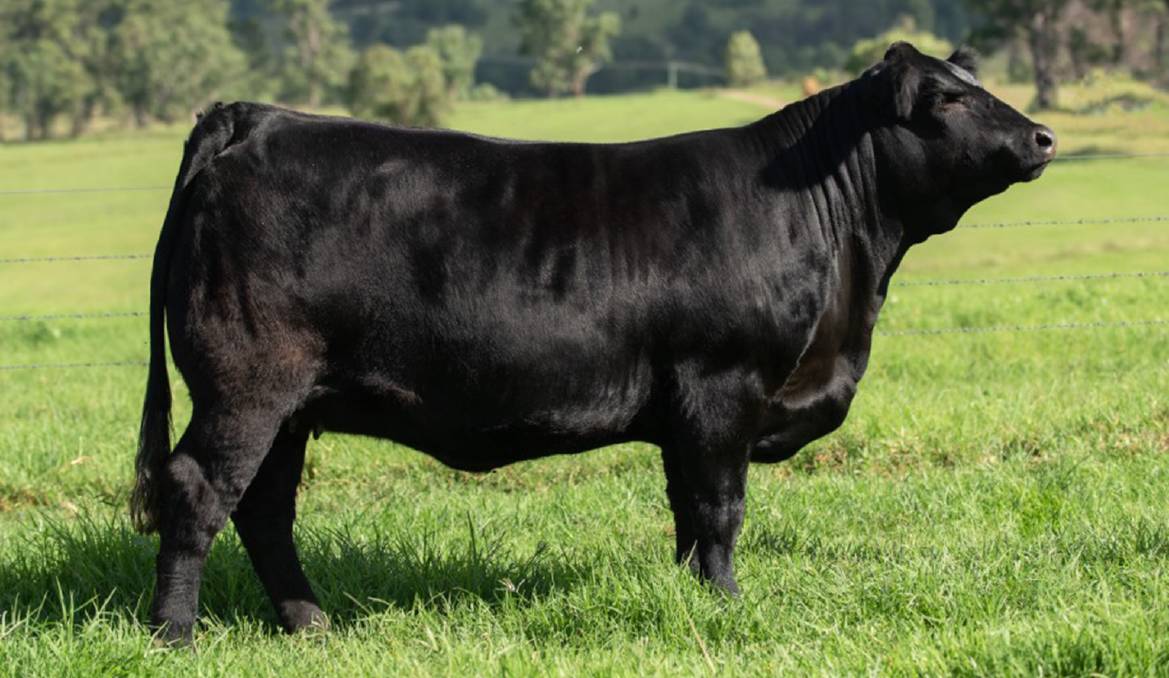 EXCEPTIONAL GENETICS: The 2020 Limousin National Show and Sale supreme exhibit, Warrigal Pillow Talk P19, who went on to make $14,000 in the sale. The sale will be run online for the second time.

SOME of the best Limousin genetics, including sought after genetics that are new to Australian producers, are on offer in the 2021 Limousin National Show and Sale, which is being held entirely online for the second time.

The show will be judged via videos and photos submitted by each stud, which will be available in the online listing.

Results from the judging will be made available on the sale's Facebook page prior to the simultaneous sale on AuctionsPlus on Friday, April 30.

"Because we're holding it all online a few studs that couldn't get to the physical sale have entered, and it's good to see more studs involved," sale committee chairman Garry Hedger said.

Mr Hedger is hoping to continue the success from last year's sale, which achieved a high of $21,500 for 19-month-old bull Warrigal Polled Aussie Made P23, and $14,000 for 20-month-old female Warrigal Pillow Talk P19, who was PTIC to Wulfs Complaint and had been judged supreme exhibit in the show.

The 2020 sale averaged $7444 for bulls and $6010 for females, with high clearances and strong demand for genetic packages.

"The Limousins were first in the multi-vendor sales to start online selling and the sale was very successful," Mr Hedger said.

"A lot of people like the physical sale, but under COVID-19 conditions everybody realises that the online sales are the way to go and buyers are used to it now.

"A lot of buyers do like to come and look at the cattle before buying, and we've opened it up so buyers can still look at cattle on farm by contacting each stud."

Mr Hedger said it was a high quality line-up of animals in this year's catalogue, with bulls that will meet stud requirements, as well as make an impact in any commercial herd.

"There are also some very good young females and cows with calves which would fit in any high quality program," he said.

"With the genetic lots, we've got semen available, as well as embryos, and some of those are genetics that haven't been available in Australia before.

"We've had a lot of interest in the first few days of the catalogue being available online, so we're expecting another successful sale."