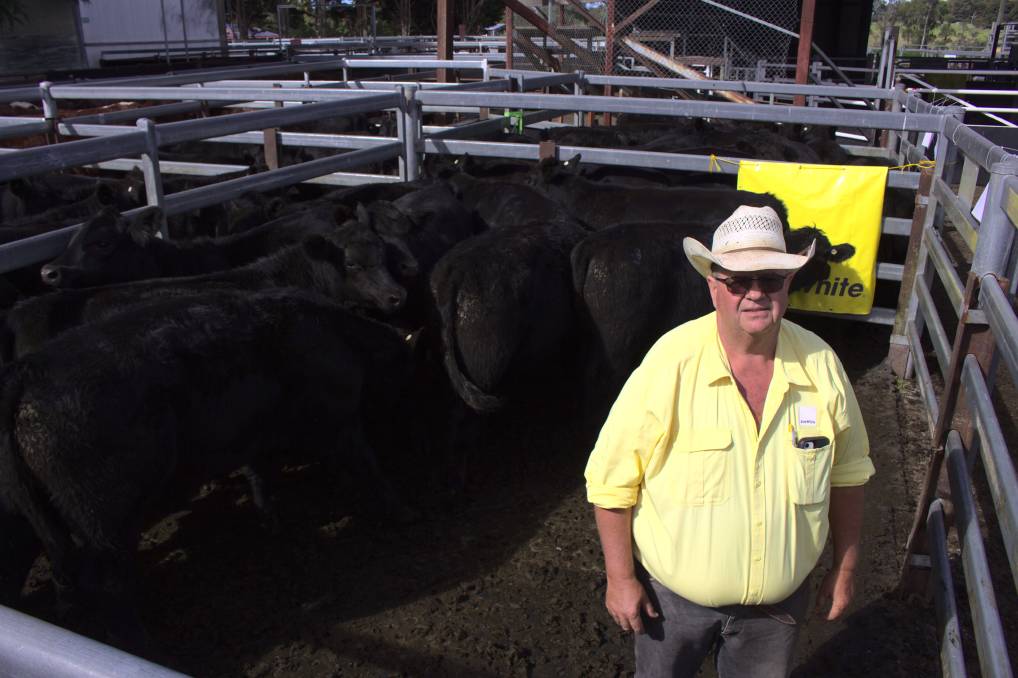 The Dorrigo saleyards were at capacity for the annual weaner sale.

THE Dorrigo saleyards were at capacity last Friday as more than 1100 head of cattle were offered at the fifth annual Dorrigo weaner sale.

Of the 650 steers up for bids, a pen of 10 Tandara Angus blood weaners, averaging 230 kilograms, offered by G Holden and A Raymond, North Dorrigo, topped the sale, fetching 700 cents a kilogram.

Dorrigo stock agent Tim Bayliss, Ray White Rural Dorrigo and Bellingen, said a total of 1139 head of cattle went up for bids at the sale.

"That's about capacity for us here at the saleyards, we can't handle too many more than that," Mr Bayliss said.

"There was a really good line of local calves, which were of outstanding quality.

"In fact, I think they were probably the best we've had in the yards here and prices were reflective of that quality." The Dorrigo saleyards were at capacity for the annual weaner sale. Photo: Supplied

Mr Bayliss said the "whole sale averaged $1553 a head", which made last Friday's sale one of the strongest in the event's five year history.

"That is outstanding for weaners, so we are extremely happy.

"I don't think there was anything too startling price wise, but overall there were some really strong prices, which was good to see." 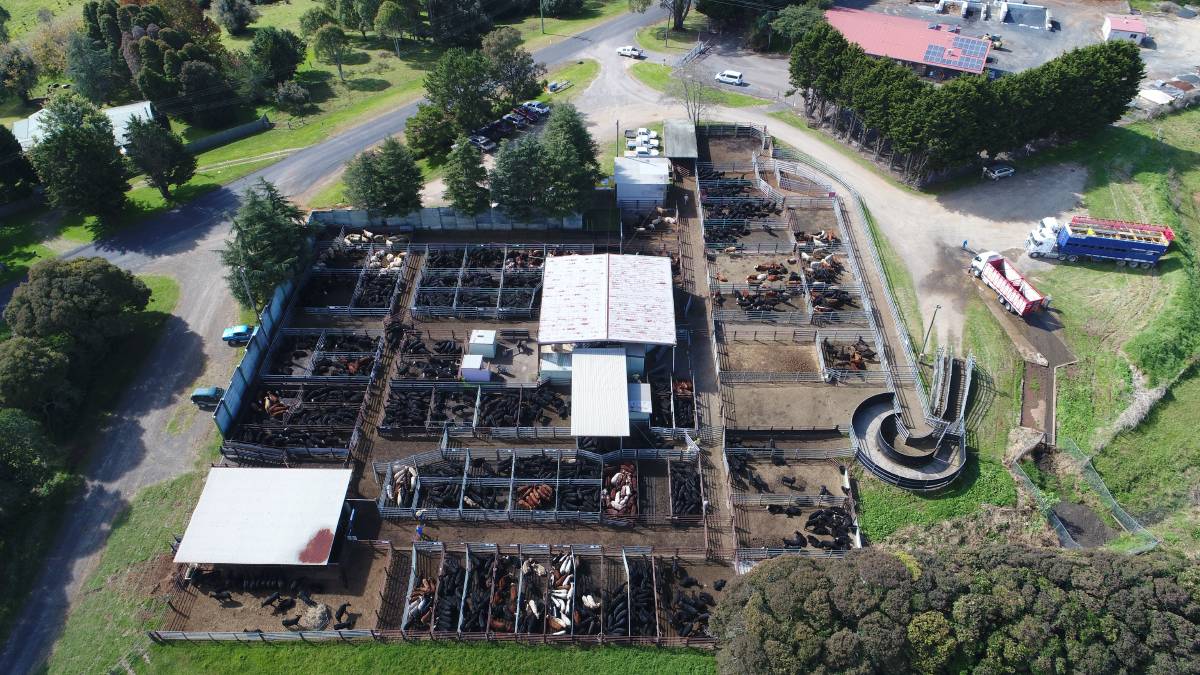 The Dorrigo saleyards were at capacity for the annual weaner sale. Photo: Supplied

Lighter weaners were in high demand, which Mr Bayliss put down to the amount of restockers buying at the sale.

"There was a fairly even split between commercial buyers and restockers, but the lighter stuff was popular with restockers because it was a weaner article," he said.

"Some of the heavier calves will go into backgrounding and into feedlots.

"Overall that was probably our strongest sale and it has to be said, the quality was outstanding.

"This sale is really getting a strong following and is becoming an important date on the calender, which is really pleasing."