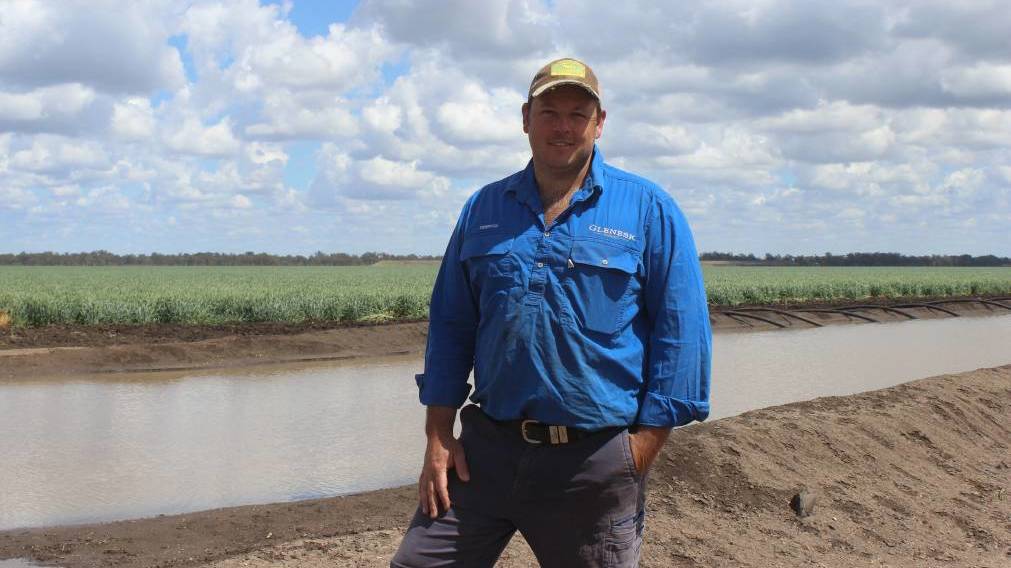 Going against the grain has proved the winning method in the 2021 Royal Agricultural Society of Queensland crop competition with Rebel Seeds' new variety Borlaug 100 breaking Queensland's yield record while taking out the champion crop award.

Dalby farmer Derryck Mickelborough, Glenesk Farming, is a partner with Rebel Seeds and grew the record-breaking crop during the 2020 winter season. Pacific Seeds varieties claimed top of the podium in both the irrigated and dryland sorghum competition.

The field wheat competition was won by Peter, Ann, Adam and Luke Campbell from Goondiwindi. The family's crop yielded 6.25t/ha, scoring 96.3 points. There were no eligible entries for the field barley competition. David and Tanya Peters placed first for their dryland sunflower crop that yielded 8.39t/ha with the Pacific Sunbird 7 seed variety.

This year's champ, Mr Mickelborough said he was delighted to break the record but doesn't believe he did anything special.

"We grew the crop like any other crop we would grow, I pin the record breaking success to Borlaug 100 more than anything," he said.

"There was nothing really special, we were lucky to have some good rainfall and we did our usual two irrigations but it was the crop that did the rest of it.

"There's lots of better farmers out there than me, who could easily break that yield record using the right variety."

Borlaug 100, released by Rebel Seeds was bred at CIMMYT in Mexico and is named after Nobel Peace Prize winner Norman Borlaug, who opened the improvement centre to end starvation in developing nations.