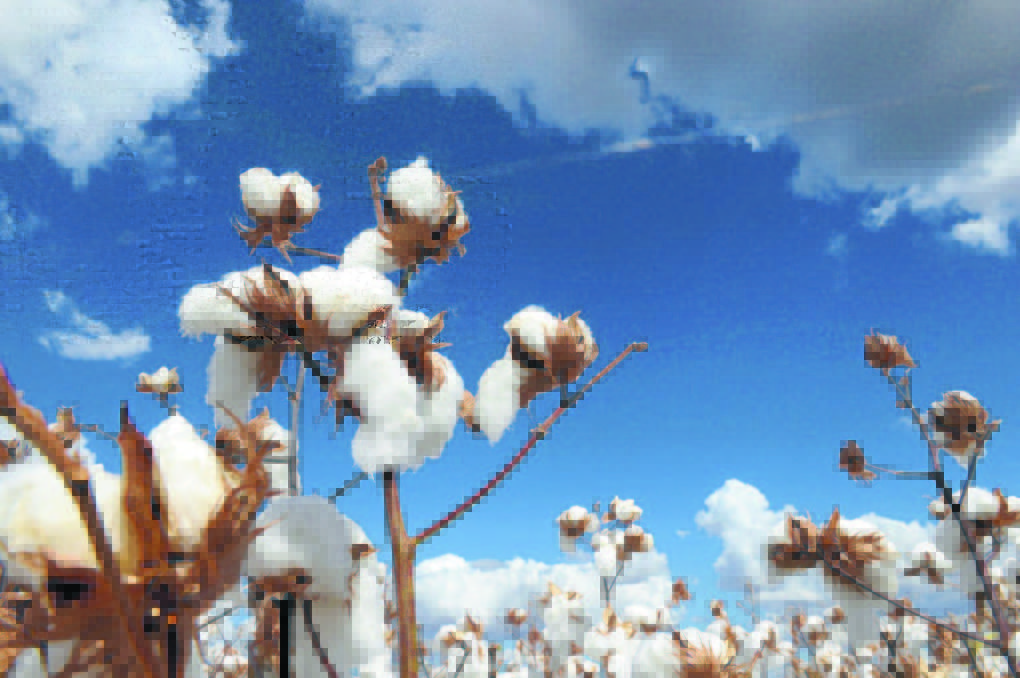 The current period of stable weather is likely to continue for much of south east Australia into early May at least.

THE current period of stable weather is likely to continue for much of south east Australia into early May at least.

There is a synoptic reason for this rather than a climatic one - namely a large, slow moving high pressure system over southern Australia and, as can be a common situation in autumn, the absence of Southern Ocean fronts or upper atmospheric troughs means there is nothing to move it on and consequently the patterns get into "an autumn rut".

So after one of the wettest Marches in a generation, (NSW for example had its second wettest March in the past 120 years), April looks like being very dry.

With the Pacific basin reverting to a neutral pattern, the potential for at least average late autumn and winter rains remains reasonable.

In the eastern Pacific, sub surface water temperatures have risen recently and this is a strong sign that the La Nina is definitely over.

The atmosphere has responded as well.

The Southern Oscillation Index remains near zero - in the middle of the neutral range.

It had fallen to near zero in March after being over +10 for the three months of summer during the La Nina event.

Also, cloud cover near the International Date Line has increased in recent weeks to above-average levels, in contrast to almost all of the preceding 12 months when below-average cloudiness was a feature across the region.

This is another indication of the demise of the La Nina.

In the tropics, the principal pulse of the Madden-Julian Oscillation has moved towards South America and is expected to continue eastwards movement towards Africa.

At this time of the year, an MJO pulse near the other side of the world typically acts to suppress rainfall across northern Australia and apart from the tropical north east of Queensland fairly dry weather will return to the region, marking the end of the "wet" season up there.

Because of this there remains a reasonable chance that the Indian Ocean Dipole, which is currently around zero, could become slightly negative for a while in the coming months.

This has the potential to increase rainfall in south east Australia in late May and June but the situation remains marginal so as a result, a lower than usual level of confidence is attached to this scenario.