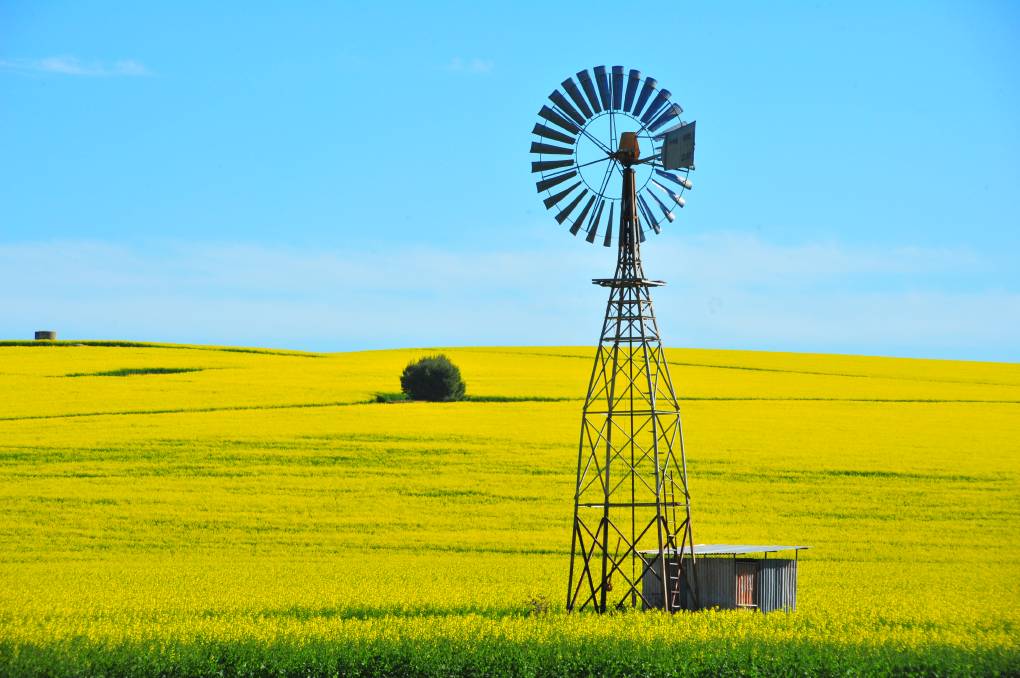 Anticipated NSW canola plantings are likely to be well down on early expectations after the dry April forced many farmers to prematurely stop seeding.

ANTICIPATED NSW canola plantings are likely to be well down on early expectations after the dry April forced many farmers to prematurely stop seeding.

Analysts were saying Australian canola plantings would jump by more than 10 per cent with the strong price outlook, but this now appears unlikely.

Canola seed supplies were sold out early with the strong planting intentions, but some dry weather means some of the seed will not be planted.

Canola plantings in the western cropping areas are expected to be well down on early intentions, whereas most of the eastern regions, are still expected to go in.

Although canola crops are barely out of the ground, some growers are looking at early sales after new crop prices rocketed above $700 a tonne delivered port. New crop Melbourne/Geelong zone canola bids reached a record high $730/t on Monday.

Nearby corn futures rocketed 12pc higher, the biggest weekly increase in close to a decade, pushing values to the highest level since 2013. Wheat futures finished the week 9pc to 10pc higher while Matif canola was up a massive 16pc.

No one specific catalyst pushed United States grain and oilseed markets rocketing higher, but rather a combination of factors coming together that were all bullish.

Recent freezing temperatures across the US winter wheat areas is expected to result in some limited crop losses, but not enough to justify last week's price hike.

Reports that China may have bought as much as one million tonnes of French wheat for shipment in July to September was also supportive.

China's purchase of French wheat reinforces views their appetite for feed grain imports will remain large despite the record large imports in 2020/21.

Also supportive was a downgrading in the size of Russia's wheat crop with local analysts reporting that winter kill losses in the Central Region will require a large area to be replanted with spring wheat.

Tightening global feed grain supplies remains a major catalyst for the strength in US and global grain markets, with wheat benefiting from its strength. Dry weather in Brazil is now eroding yields in the world's third largest corn producer behind the US and China.