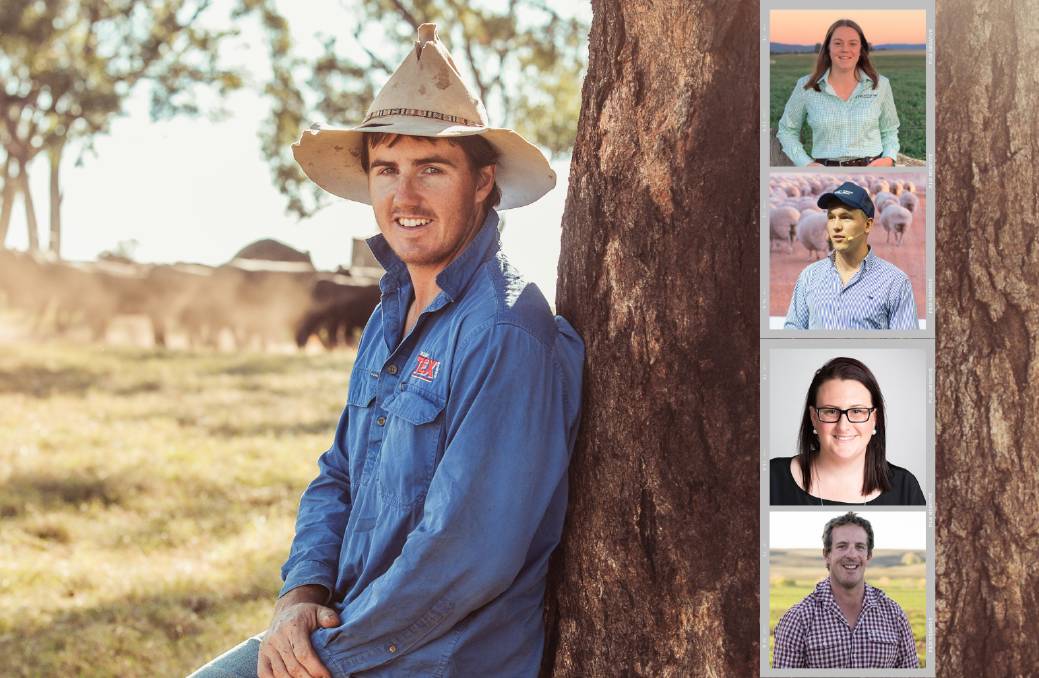 Part 1: Remember these names, they'll be the leaders of agriculture's future.

But perhaps the biggest spotlight should be shone on the young faces already shaping the industry's future.

From 14-year-old woolgrowers to record real estate agents and even up-and-coming ring announcers, The Land has uncovered some of the brightest minds in agriculture.

All under the age of 35, they share a passion for the industry that means they don't think twice when they're still working late at night or cram another role onto their jam-packed resume.

Remember these names, they'll be the leaders of agriculture's future.

This is part one in a four part series released online at 6pm over the coming days. 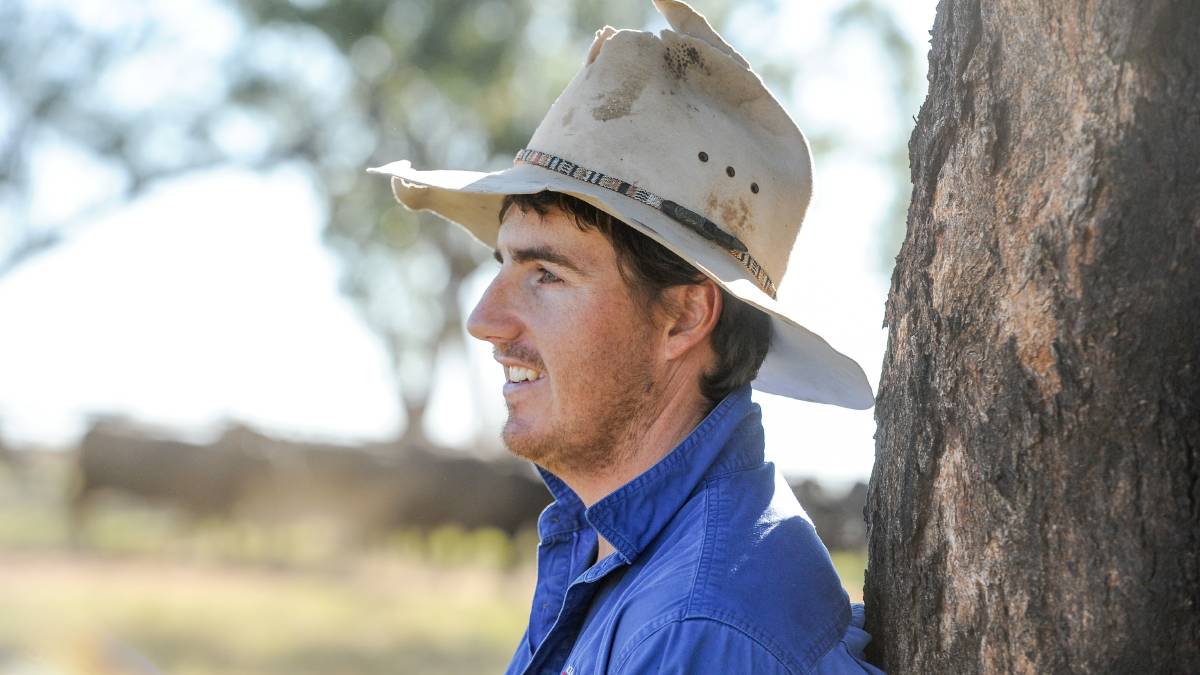 Hayden Chappel is the overseer at Texas Angus near Warialda.

Texas Angus is known across the industry as the highly successful stud of Ben and Wendy Mayne, outside of Warialda.

But open their bull sale catalogue in recent years and a different name appears under the title overseer - Hayden Chappel.

The 28-year-old looks right at home among the yard full of Angus females waiting to be AI'd when The Land visits.

It's the last thing the son of Victorian dairy farmers ever thought he would be doing when he finished school.

"I went right through to year 12 and during my VCE I was studying to be a vet so I got accepted into CSU at Wagga for veterinary science via animal science," he said.

"And then a couple of days after my last school exam I got a job at a Santa Gertrudis stud at Rochester. I worked for that fella for 18 months and then he bought a farm up here at Delungra so I just followed him up and did another 18 months with him. Ben Mayne, Hayden Chappel and Wendy Mayne during a busy day of AI.

It's been three years now since he began working at Texas and in that time he'd been faced with one of the harshest droughts and an overwhelming fruitful season.

"He started literally when the drought started to kick in and we said, 'Look Hayden, you will be on the feed wagon but we promise you will get off it'," Wendy Mayne said.

He started out fixing fences and checking mobs of cattle and now is considered a key decision maker, rather than an offsider.

Everything from joining decisions to marketing material gets passed by him.

"I felt very honoured," he said.

"I had never been in a job of that responsibility before and for them to feel comfortable in that was really nice to hear, really pleasing. I had worked hard but never thought that I would get anywhere with it. You just work hard and those things come to you.

"They are one of the premier Angus studs in Australia so to be working here and learning off Ben and Wendy, you couldn't ask for a better apprenticeship."

Hayden, who grew up developing his family's Koopa Creek Simmental stud, has witnessed bulls make $108,000 and record crowds fill into the sale barn but his career highlight at Texas is something much more special. Hayden says it's been the ultimate apprenticeship.

"The highlight is not really a job that's happened, it was after our first sale and Ben did all his thank-yous and really highlighted me and told everyone that I was part of the family and thanked me for the work I had done," he said.

"That was really rewarding because I know how they feel about me but for him to stand up there and really tell everyone, it was really nice to hear.

"Ben and Wendy are incredibly knowledgeable about their cattle. I had only learnt from my father and then you go into the yards and they pick up little details so quickly so I'm learning so much off them about cattlemanship."

The pair describe Hayden as a "jack of all trades, and master of all" and said they needed someone with the capabilities, brains and trust to be beside them. He was efficient and forward thinking, Ms Mayne said.

"We need someone who wants to think it's their own and they feel as though they are completely and utterly a part of the whole process and program," she said.

"He is extremely friendly, very approachable, easy to talk to, nothing is a problem, he has got excellent manners, he is from a hard working family, so he always beats us here to work.

"Everyone around here goes, 'We want a Hayden'." 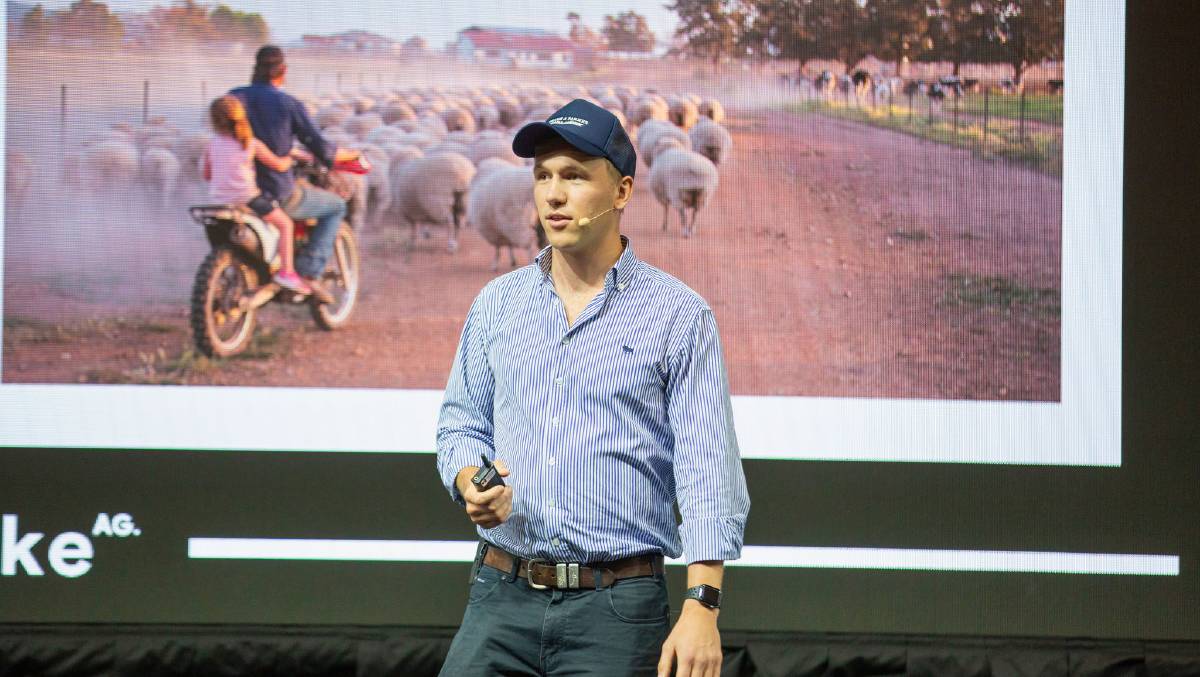 Sam is best known as the co-founder of the social media movement, Thank A Farmer For Your Next Meal.

But in recent times he has purchased his own piece of land next door to his parents at Forbes.

He works in the family business (Johnston Rural Group), farming on his own property and also studying a bachelor of property valuation via correspondence through TAFE NSW.

"Thank A Farmer For Your Next Meal is still active and we still do our best to positively promote Australian Agriculture and its primary producers," he said.

"We are supporting rural communities by way of sponsorship and event promotion and love to get behind events, activities, teams and charities that we both really believe in." Sarah is a research scientist in rangeland and pasture systems for the NSW Department of Primary Industries, and is focused on overcoming grazing pressure, increasing ground cover and sustainability of pastoral enterprises, and soil carbon sequestration.

"There are opportunities in the agriculture industry to suit a diverse range of skills and interests, from the producer through to extension, research, technology to policy and communications," Sarah said.

Growing up on a mixed cropping-livestock property in central-west NSW and studying a bachelor of natural resources and a PhD in grazing management at UNE gave Sarah a good insight into both environmental and agronomical issues in ag systems. Henry is a highly valued contributor to the wool industry.

From a fifth-generation Merino family at Bourke, Henry has a great understanding of what makes both the woolgrower and the industry in general work. 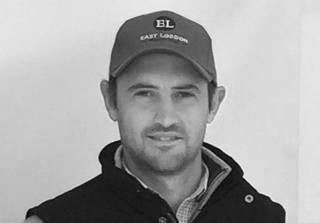 As someone passionate about a holistic approach to farming, Tom is keen to further extend the principles of rotational grazing to sheep enterprises in pastoral zones, which largely rely on very low input systems and minimal chemical intervention.

Tom is already a prime mover on a number of industry bodies such as the Sheep Connect NSW Producer Advisory Panel and is an AWI supported Nuffield Scholar. 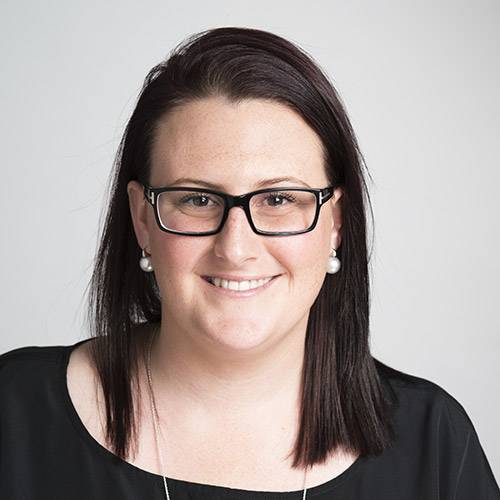 Originally from Forbes, Emily has been a driving force for on-farm practice change and education in the wool industry for nearly a decade already.

She has managed and driven the uptake of many of the wool industry's most successful projects, such as Lifetime Ewe Management, Winning With Weaners, RAMping Up Repro, National Merino Challenge and Breeding Leadership.

Now as program manager for research and extension at Australian Wool Innovation she holds a senior position nationally and continues to be a key figure for wool. As a NSW Young Farmers' councillor, Hannah advocates on behalf of young farmers across the state in active policy and decision making with NSW Farmers' Association.

She grew up on a mixed grazing property in southern NSW and is studying a bachelor of agriculture/bachelor of business at the University of New England, while helping on the family property.

"The support and networking of young farmers in regional Australia is vital to ensure that the future for industry is strong," Hannah said. Growing up on a small beef property near Milton on the south coast, Hayden developed a keen interest in farming from a young age.

After school he made the move to Wagga Wagga to undertake a bachelor degree in agricultural science from CSU, which he graduated with honours in 2017. Whilst at uni, he gained employment at NSW DPI where he now works as a cotton research agronomist at Yanco.

"I encourage anyone considering a career in agriculture to go for it, the opportunities are endless and the people are amazing," he said. 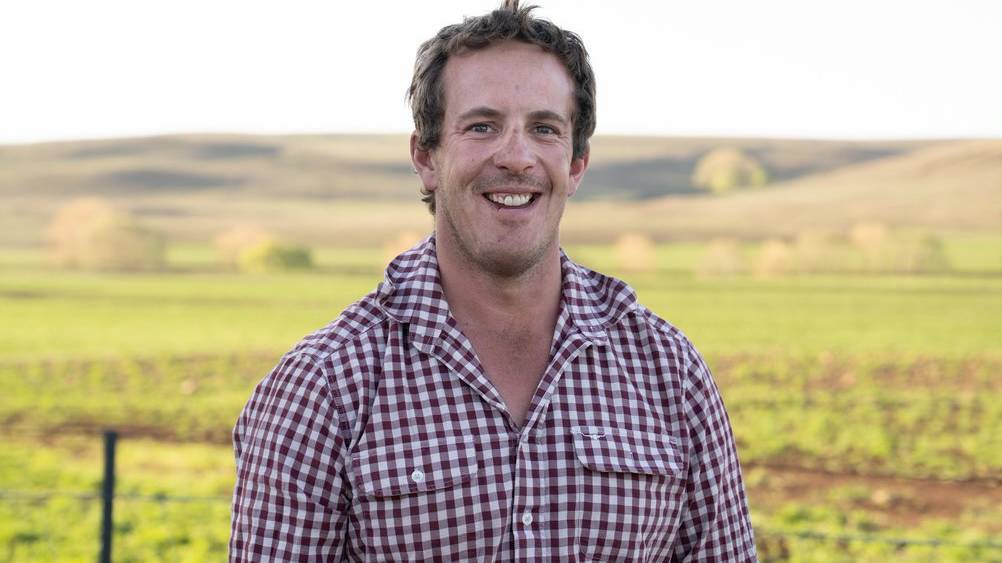 Always keen to test new production systems, Andrew is known for his innovative and boundary-pushing approach to agriculture.

He is researching through an AWI-funded Nuffield scholarship intensive management techniques and models for Merino sheep production.