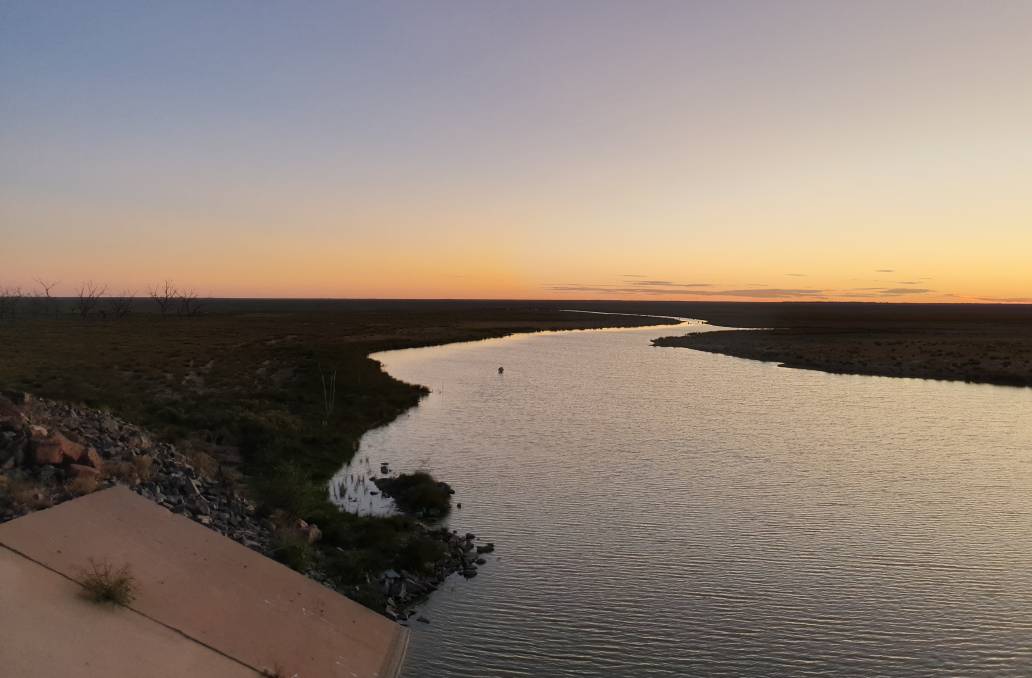 NSW has been given two months to "re-examine" the Menindee and Yanco water savings projects.

In March Mrs Pavey said the Department of Planning, Industry and Environment (DPIE) had suspended discussions on the Menindee Lakes water savings project and that they would not pursue a project that did not have broad community support. She added the current 2024 deadline for the project was not realistic.

While, a 2020 report by water consultant Maryanne Slattery found the Yanco Creek Offtake Regulator project would not save water for the environment as intended.

The Murray Darling Basin Plan's SDLAM projects were estimated to save 605 gigalitres of water in total, allowing for a reduction in the overall amount of water returned to the environment via buybacks. 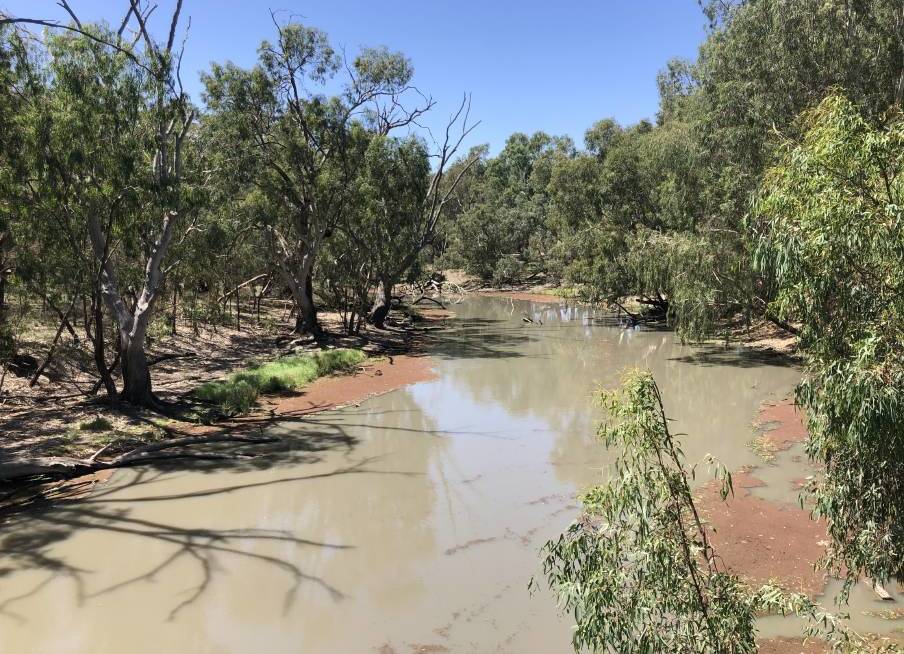 About 250 licence holders rely on the Yanco Creek system and have raised serious concern about their future access to water should the project go ahead.

Together, the Menindee and Yanco projects made up 141GL of the 605GL.

Mrs Pavey's office said the ministers had "recognised the unique sensitivities around Menindee and Yanco."

"It's an historic day for both the environment and millions of people who rely on the basin to survive as we have been unable to move on these projects for almost a decade," Mrs Pavey said.

"Communities at Yanco and Menindee have been loud and clear that the projects need to be flexible. The last drought was the worst we have ever experienced, yet South Australia was well served with the lower lakes remaining in good health.

"Menindee Lakes is the most significant native fish breeding ground in NSW and we have been raising these issues along with water management in the Lakes for almost two years, and so today marks a great achievement by all Basin Ministers recognising that our communities need to drive these projects."

Mrs Pavey announced that in addition, the ministers had agreed to NSW's proposal to accelerate five projects that will deliver up to 45GL by 2024 - the Commonwealth agreeing to fast-track funding in support of these projects.

The Land has not yet received details on what the five projects are.

NSW has completed 12 of the 21 SDLAM projects and Mrs Pavey said through the acceleration of some projects, an estimated 75 per cent of the 605GL is on track to be delivered by June 2024.

"Today's agreement creates a pathway that highlights our work to ensure our communities are being heard and that we can deliver tangible outcomes under the Plan," Mrs Pavey said.