The sale was held online and achieved a pleasing result.

Two black Limousins with exciting futures reached the equal top price of $23,000 during the online Limousin National Show and Sale that concluded on Friday night.

First to make the top money was a future sire in Warrigal Queue Up Q36 who sold to Mary and Mick Parsons, Kia Ora Limousins at Roslyn.

The 17-month-old homozygous polled son of Wulfs Compliant K687C was offered by Paul and Janelle Relf of Warrigal Limousins at Wingham and was described as one of the most exciting sires they had bred.

The majority of his maternal brothers were used for stud duties.

Ms Parsons said they had seen the bull at the Sydney Royal and were looking for a replacement sire.

"We had a really good bull that we used a lot and sold semen out of but unfortunately he was getting old and he got injured so we needed a bull to replace him," she said.

"We only have about 30 to 35 stud cattle but we also have around 100 commercial Angus cross cattle. He will be kept with the stud cows but if we need to releave his mate in the commercial herd we will too." 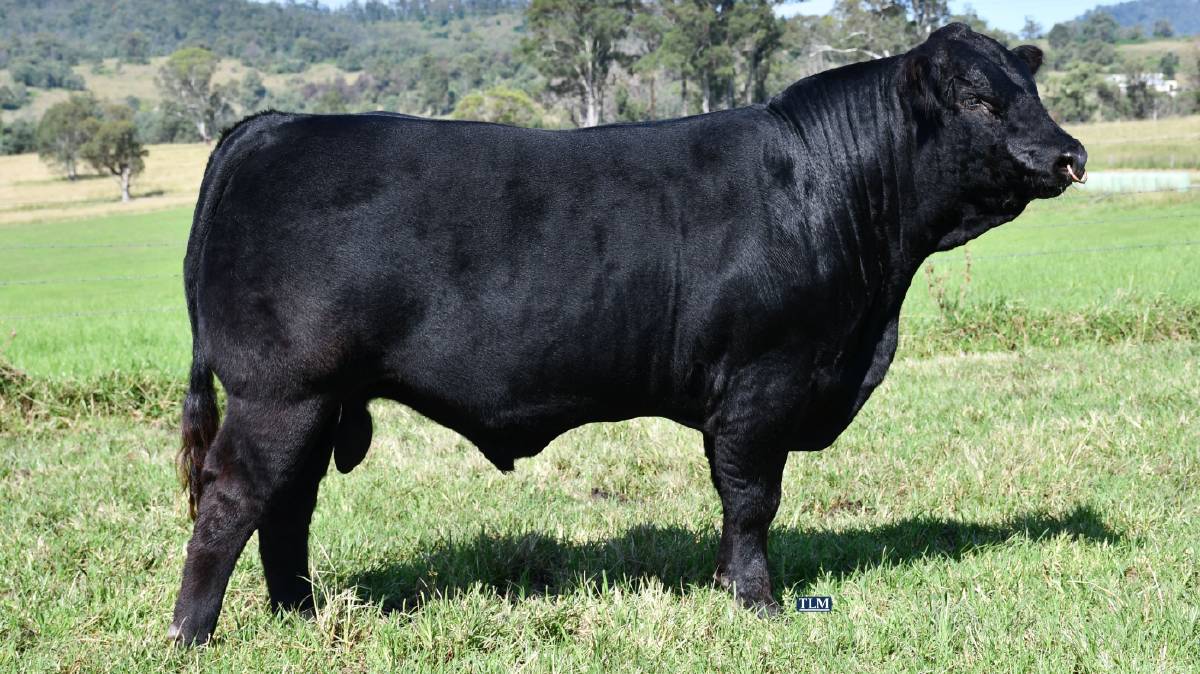 In the females it was Warrawindi National Treasure N14 who was bound for Andrew and Lyn Ralph of Tooronga Limousins at Bendigo in Victoria.

The four-year-old already had three daughters retained in the herd of vendors David and Alison Galpin of South Australia and a son set to be used this year.

Described as a "rare opportunity", she sold with estimated breeding values in the top one per cent for all growth traits, carcase weight and eye muscle area and had twins by Ruby Park Naradale N11.

Mr Ralph said the female would return to Victoria and be flushed.

The Ralphs run a commercial operation but also have 30 to 40 stud females and are looking to expand.

"It's like anything these days, if you want something you have got to pay the going rate on the day," Mr Ralph said.

Another highlight of the sale was the pick of the Summit Livestock spring calf drop which sold for $17,000 to H and L Livestock at Jerrabomberra.

Bulk buyer was Stewart Family Trust, Gunning, who secured five lots, one bull and four females, ranging from $5000 to $7000.

They both agreed the standard of the entires was high and breeders could buy with confidence.

The grand champion female and supreme exhibit of the show was Bushpark Krystal exhibited by Garry and Karen Hedger, Culcairn, who later sold for $17,500.

Mr Rodd said the female had already done the job and had "plenty left in her".

"There has been some wonderful females here today," Mr Rodd said.

"I think she is a class above. She is complete, she has got a very good calf at foot and she is a very high quality female, back in calf again and I think she is really a clear cut winner."

The grand champion bull, Chateau Qualification, offered by J, B and A McIntyre, Victoria, went on to make $18,500.

"This bull is the most complete bull of the bulls here today," Mr Maclure said.