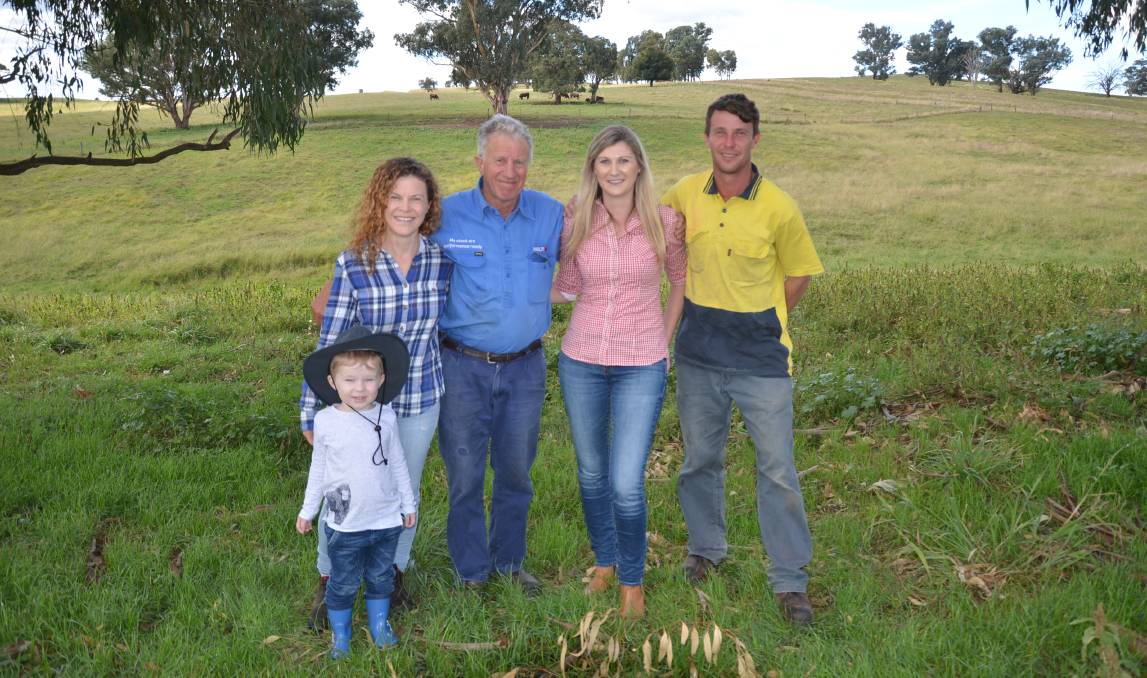 Alicia Smith became a SafeWork inspector after her brother, Lachie, died in a quad bike accident.

There is an exercise SafeWork Inspector Alicia Smith does at farm safety workshops.

Everyone is asked to think of a farm based incident or injury they themselves or someone close to them has experienced and position themselves in a line from minor incidents to serious incidents.

Alicia stands at the end of the line but it is not until everyone else has told their experience that she speaks and the group realises she has a story of her own - her brother Lachie died in a quad bike accident on their family farm when he was 26.

The powerful moment disintegrates the notion of 'it won't happen to us' and also positions Alicia as not only a safety inspector - asking farmers to fill out more paperwork - but as a person with a deeply personal reason for trying to prevent farm accidents from occurring.

"I first saw someone else perform that exercise at a dairy conference and it opened my eyes," Alicia said.

"We're constantly giving the statistics, but it's not until you sit down and talk to people that you realise every single person in agriculture has a story to tell, either experiencing injury themselves or an injury among their family members.

"It's tough to talk about Lachie, but I have in the back of my head that if telling his story helps others identify risks or make a safety change then it may help protect others.

"It's the hope that no one else will experience what we went through and continue to go through." 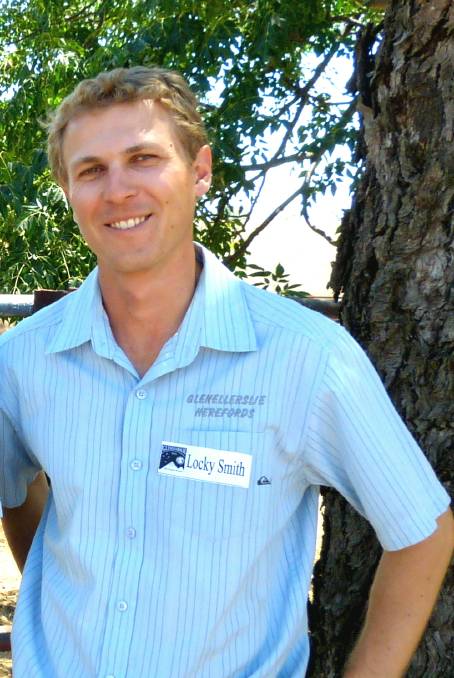 Lachie Smith was 26 when he died in a quad bike accident on his family's farm at Yaven Creek. Photo supplied by Ross Smith.

Alicia grew up on her family's farm at Yaven Creek, near Adelong, alongside her father Ross, mother Mandy, sister Bec and brothers Lachie and Blake. The Smiths have run the Glenellerslie Hereford and Poll Hereford stud since 1974 and the family has been in the area since 1948, when Ross' father arrived as a soldier settler.

Ross said Lachie was always helping around the farm from a very young age, while Alicia simply described him as "the best brother you could have."

Lachie died in 2013 when he was going about his everyday work on the quad bike, on a flat section of the farm. He was to meet his Dad, Ross, in a far paddock to muster cattle but failed to arrive.

It was Alicia's sister Bec came to her office to tell her.

After Lachie died Blake returned to the farm full-time, halting plans to move to Queensland and work in construction following the completion of his builder's apprenticeship.

While Alicia, who was working for the Department of Education as an injury management advisor, immediately started looking for jobs closer to home and to her family.

"When the job with SafeWork came up I wasn't sure if it was meant to be, but there was something pulling me...to take on a more proactive role with a possibility of preventing injuries and fatalities, especially on farms," she said.

Given the opportunity Alicia well and truly proved herself to be capable of carrying out the work and has even been the face of some of the organisation's safety campaigns.

"I'm so proud of her because she's doing what she can to keep other people safe, getting Lachie's story out there to inform and educate," Bec said of Alicia.

Alicia and her family believe to improve farm safety there needs to be a change in culture.

"Every time we hear there's another quad bike accident it cuts incredibly deep to us," Bec said.

"I will get messages from people saying I read about this and thought of you.

"But we still see photos of our friends on Facebook with their kids on quad bikes or on side-by-sides and no one is wearing a seat belt.

"My brother was doing his ordinary, daily thing, he was not doing anything dangerous and this still happened to us."

Alicia added that with agriculture, time constraints meant the mentality for some was not 'how can I do this safely' but 'how can I get this done as quickly as possible.'

Another challenge with agriculture is the multiple risks on farms that need to be managed, from plant and machinery, working with animals, falls from heights, confined space, working with chemicals, the list goes on.

"Most farm visits I undertake are predominantly about education as there are many incidents that in some ways could have been preventable," Alicia said.

Bec and Alicia said many older farmers, like their Dad, were concerned for their children and grandchildren's safety on farm but may not take the same precautions themselves.

"It needs to lead from the top down," Alicia said.

"If the young people see the older people taking action and changing that culture it filters down to them and they're more likely to take the same precautions."

Yet the number one message Alicia has for farmers is to simply pick up the phone and get advice from inspectors like her - people who have practical tips for protecting farmers and helping them adhere to regulations.

"I always say come and talk to us, we would much rather offer advice and do advisory visits rather than be there after the incident happens."