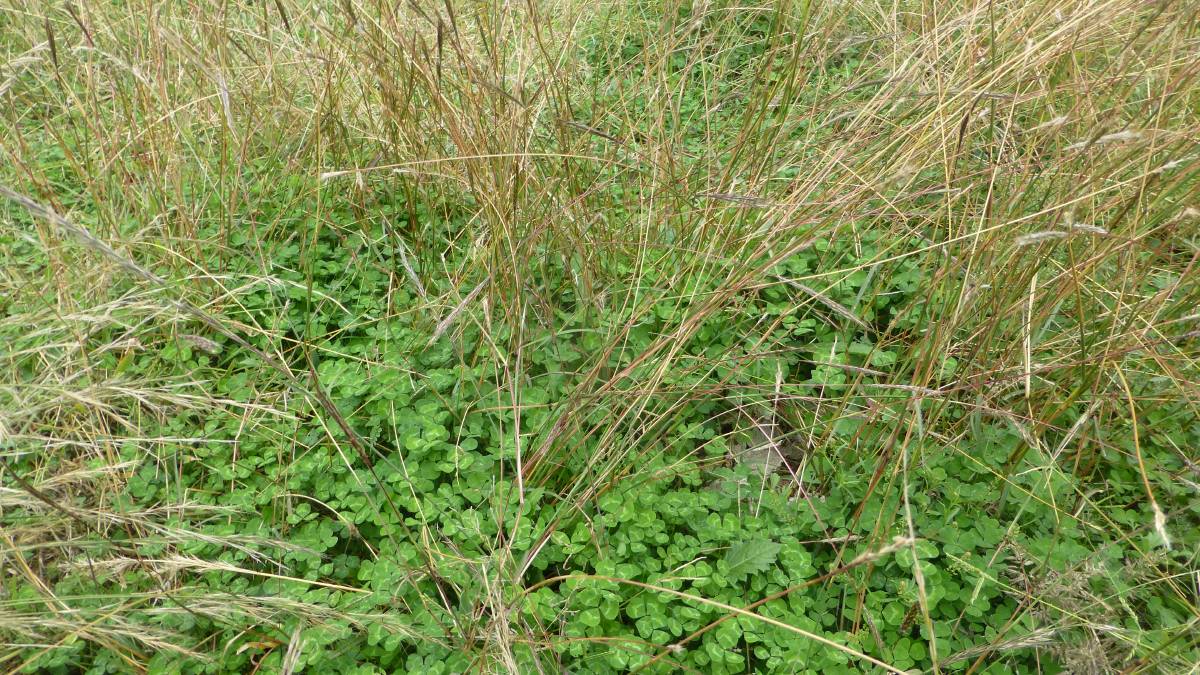 An autumn view, after a good early autumn break. Sub clover is supplying good quality feed production to this native grass pasture, plus supplying nitrogen for the grass component.

While unimproved native pastures, especially where soil deficiencies are not addressed, can commonly be near useless for much of the year, improved they can be great value. And many of the native perennial grasses can contribute in a good way to quality as well as quantity of feed.

Around 30 percent of our farm is improved native grass pasture. The balance is winter dual purpose crop (20 per cent) and improved tropical grass plus winter legumes (50 per cent).

Each pasture type has its strengths and weaknesses, and they tend to compliment each other. We value our natives and will probably maintain our current area of them.

One big advantage of natives is that their winter feed from companion introduced legumes, commonly, but not always, are well ahead of winter legumes growing in introduced tropical grasses.

Tropical grasses tend to remain active growers well into autumn and even in some years into early winter. They therefore can be competing with winter legumes for often scarce, or relatively scarce moisture in autumn.

In contrast native grasses tend to slow down their growth earlier to declining autumn temperatures. They therefore are less demanding on soil water commonly leaving more of it for winter legumes.

In a wet autumn, such as 2020 for many areas, there was enough soil water for both tropical grasses and winter legumes. But not in a dry autumn year.

Competition between tropical grasses and winter legumes can also be intense in spring, as it was in 2020 in our area where rainfall was well below average.

Because native grasses are commonly slower to get going into spring, compared to introduced tropical grasses, more water is left for winter legumes to flower, seed down, as well as provide spring feed and build soil nitrogen.

Annual grasses tend not to be that productive in drier summers, but can be very productive in wetter ones, like for many areas in 2020/21.

Before European settlement there were few if any winter annual legumes. Species like burr medic, narrow leaf clover, ball clover and the like were accidentally introduced and have found their niche in most grazing areas. Also deliberately introduced species, like sub clover, are also an integral part of many native pastures.

For legumes to contribute to native pastures, as well as introduced temperate or tropical ones, soil fertility is a key aspect.

There is no magical correction of soil deficiencies like phosphorus and sulphur, other than by applying fertilisers with these in an available form and in sufficient quantities. This does not rule out products like animal manure but rates need to be high enough to supply sufficient quantities.

Sometimes improved native pastures come in for criticism because of their impact on native species composition. Grazing management sometimes needs to be adjusted to ensure spring drymatter levels are not too high to crowd out for too long native grasses at the time they normally begin to get away. 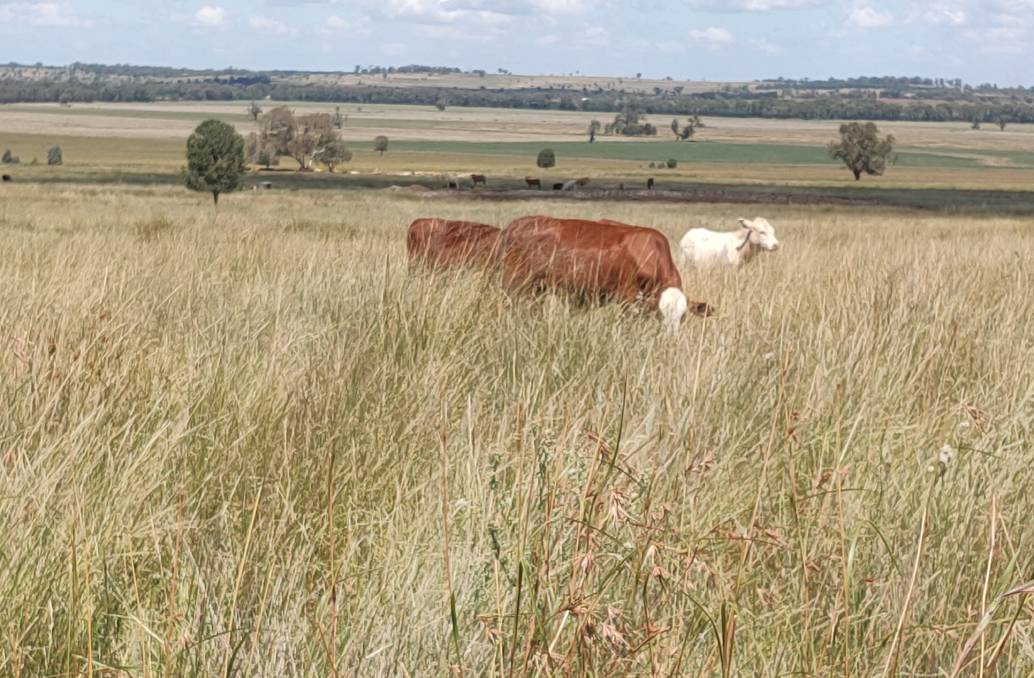 The improved area received no other treatment different to the unimproved area. Soil type was sedimentary (trap), slightly acid with very low in natural levels of phosphate and sulphur.