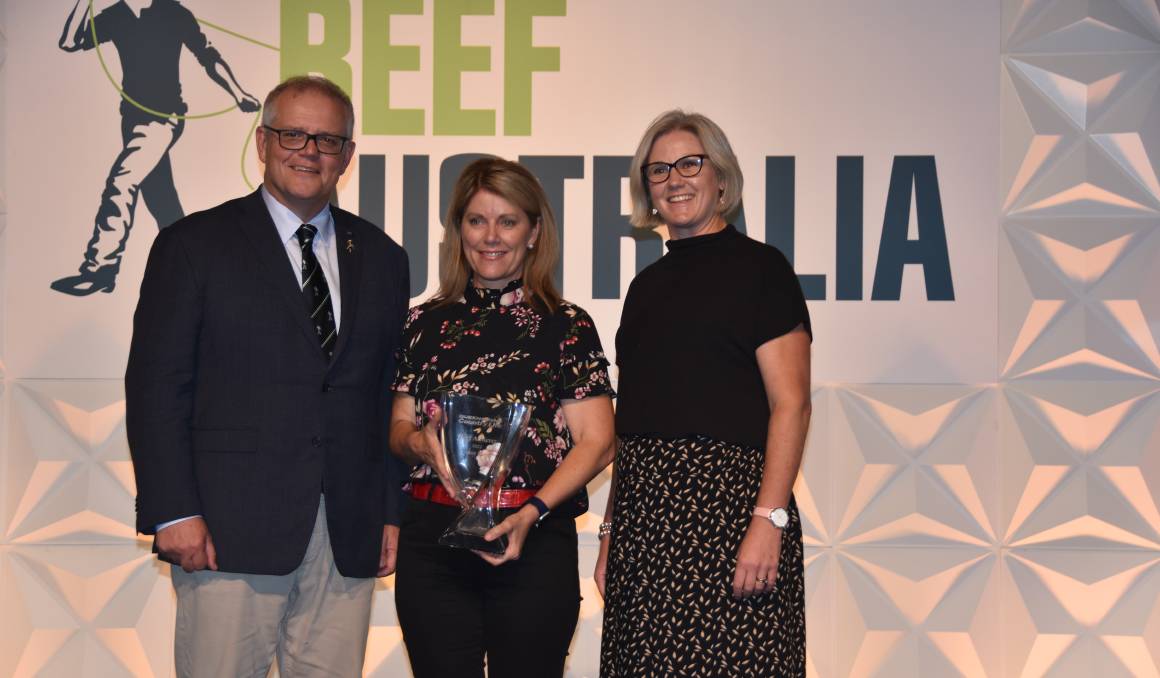 AUSTRALIAN beef paid tribute to some of its most innovative, passionate and trailblazing leaders last night at the Rabobank Beef Industry Awards dinner. 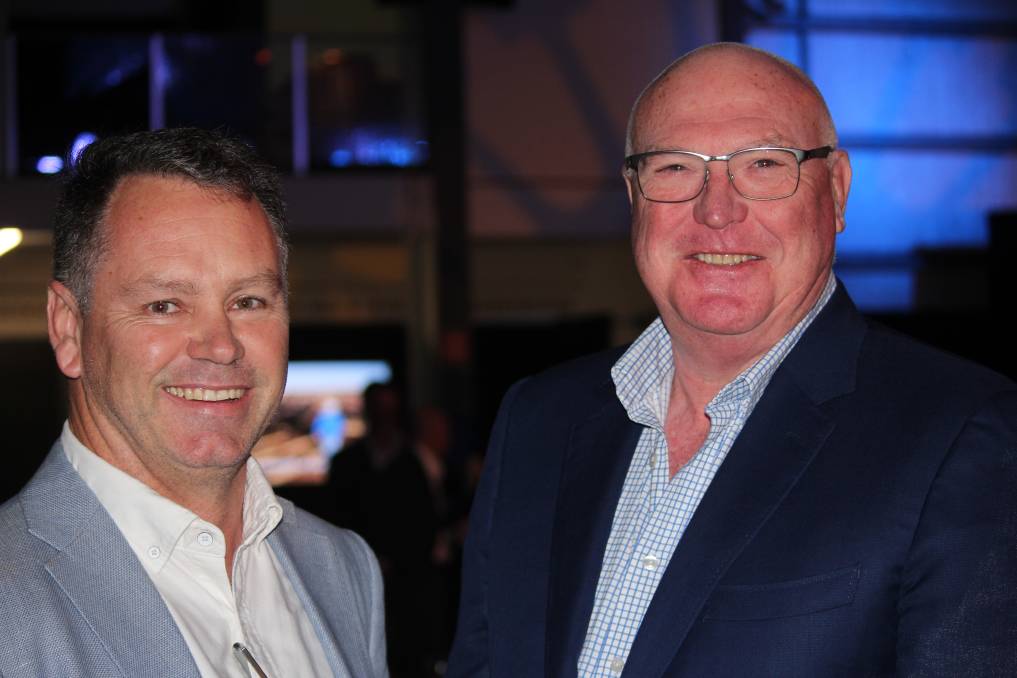 Ms Hayes was the driving force behind the monumental Federal Court case in which cattle producers took on the decision by the 2011 Labor Government to ban live exports to Indonesia.

The Court's finding that the decision was illegal has seen the lead litigants compensated to the tune of $3m and paved the way for substantial compensation, expected to be in the vicinity of $600m, in claims from hundreds more graziers and beef industry businesses.

Enormous tribute was paid to Ms Hayes' dedication in the aftermath of the ruling, with industry leaders saying her dynamic, unifying and committed work would serve producers for years to come.

Central Queensland's Ryan Olive collected the Rabobank Young Beef Ambassador Award, presented to someone aged 21 to 35 who shows potential to be a significant leader and contributor to the beef industry.

A record number of entries were received this year for the Rabobank award, which provides the winner with a scholarship, valued at close to $6000, to participate in the prestigious Farm Managers Program, a one-week residential program designed to strengthen the operational and strategic skills of farm managers.

Mr Olive's vision in taking his family's own extensive Brahman operation to the next level via development of a feedlot and live export facility was recognised. The move created additional markets for beef producers throughout the region.

The ARCBA Council established the RW Vincent Award for outstanding services to the Australian cattle breeding industry and there's no doubt the 2021 recipients are worthy of such a claim.

Palgrove Charolais Stud principals, David and Prue Bondfield, were named joint winners of the RW Vincent Award and Mrs Bondfield said it was lovely recognition of their life's work across the beef seedstock sector.

"Hopefully it is recognition of a lifetime of passion and total commitment to the beef industry," she told Queensland Country Life.

"Every morning when David and I woke up we would tell ourselves that there was no use in doing something halfway, no good doing it 90 per cent - it had to be 100pc commitment every time.

"That meant that Palgrove sort of created its own standard and it was like we then had to move to that standard."

Dick Vincent was the inaugural president of ARCBA in its present form. In 1979 he took over a failing organisation, with low membership, no money and no program. Through his energy and foresight he restructured it into a true national voice for the registered cattle breeding sector which had 35 breed members within the first two years of his presidency.

The Prime Minister thanked those in the beef industry for 'persevering, for believing in what you do, for working as hard as you have, for keeping staff on, for seeking new markets when challenged and for pushing forward with innovation'.

"What has been at the heart of our country's success over the past year has been Australians, and in particular regional Australians who despite the challenges have pushed on with what they know, and love," he said