COMMENT: We needed a resilient, humane and reusable way to kill foxes. 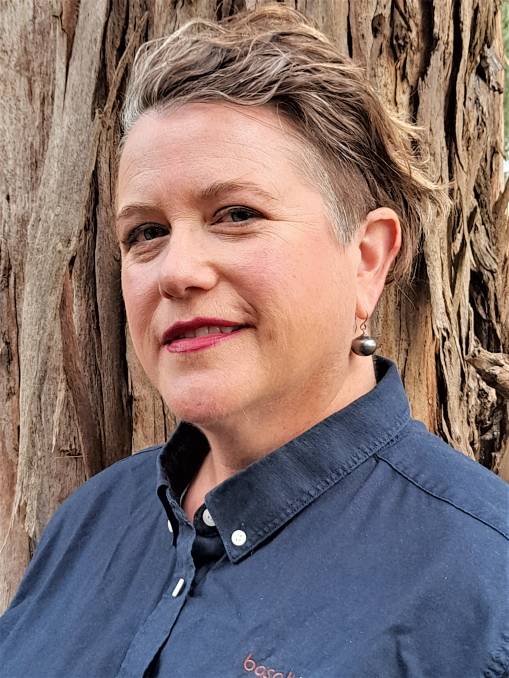 PREDATOR CONTROL: A Victorian landcare group is eliminating foxes in a resilient, humane and reusable way, according to Lisette Mill.

Canid Pest Ejectors (CPEs) were created in America in 1930s to control coyotes. They used to contain a live round.

But now the piston punctures a capsule of 1080, or Para-aminopropiophenone (PAPP), into the canids' mouth. To attract them, the CPE has a dehydrated meat lure.

In 2018, Basalt to Bay Landcare Network was granted a permit by Parks Victoria to use CPEs in the St Helens Flora Reserve, which is inland from Yambuk, in south western Victoria. It was the first example of this partnership approach using CPEs.

We wanted to reduce fox predation on Southern brown bandicoots (a listed endangered species) and control foxes year-round - especially in winter, when you can bog a duck.

We needed a resilient, humane and reusable way to kill foxes without killing other species. We also needed to be able to accurately report on how many fox triggers we were getting, and show others that we are in this to win the war on foxes.

We have seven CPEs spread across 28 hectares, set around the perimeter and on internal tracks. There is a remote camera switched onto at least one ejector each month.

Since October 2018, we have averaged one dead fox per fortnight.

I can say this confidently because nothing else triggers these devices here - not even a determined omnivore, such as a possum, or a "salt seeker", such as a wallaby.

The dried meat lure stays good all summer if not triggered and, in winter, resists our cold wet weather for weeks. Buried baits turn to useless mush here for eight months of the year.

When using CPEs, there is no learning, no sub-lethal dose and no caching of baits. The trigger equals a dead fox.

I keep moving the CPEs if they are not triggered, and avoid placing them in dense cover where rodents live. I set the CPEs where foxes hunt along track edges and at old den sites.

A Reo landscaping pin, cable-tied to the CPE base, helps secure it in wet ground. A hole drilled into a post or dead tree puts a CPE in a wetland edge above rising water.

I use "fisholene" to stop the base rusting and WD40 on the piston - neither deter foxes. A blip of Mortein on the ground around the CPE stops meat ants.

I also drip a trail of fish oil along the tracks to act like a big arrow to bring a running fox in to the CPE. Our cameras at CPEs show us any new feral cats, so we can sort them too.

We have noted there are more ground-feeding bird species recorded and foxes with mange have been attracted and killed. We can see bandicoot numbers have lifted because distinctive bandicoot soil disturbance has increased to three more parts of the reserve, and spread back onto the adjoining farm.

Being able to bait all year has enabled this more effective localised fox program and reduced fox pressure on the native species that the Parks Victoria Reserve was created to protect.