Large yarding of 1700 at Bega on Thursday. 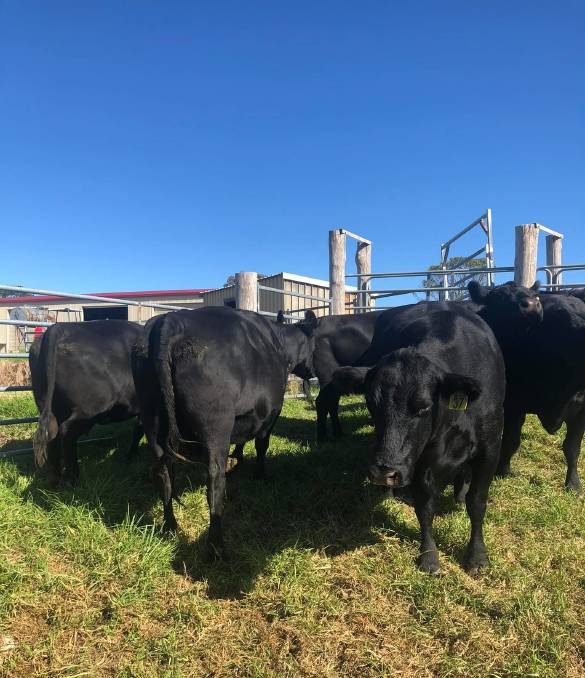 There were 1650 head of good quality cattle yarded at Bega on Thursday, with joined females and females to join selling for record prices for the Bega saleyards.

Pregnancy-tested-in-calf heifers sold for a top of $3050, paid for 10 Angus offered by K Miller, Bega.