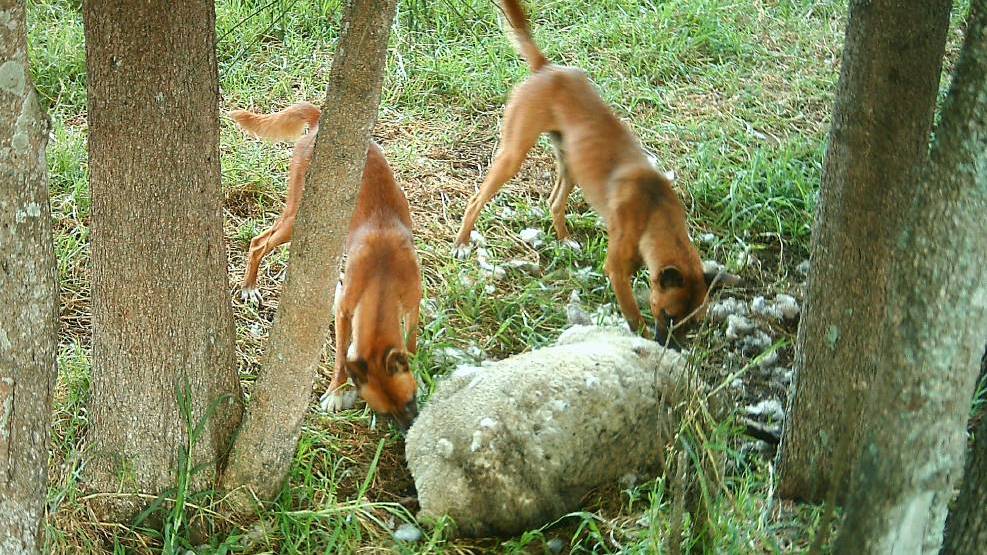 FINED: 1080 is a poisoned bait used to kill wild dogs.

A north-west Victorian landholder has been fined $4000 for illegally storing and using 1080 baits.

Agriculture Victoria said the fine followed a July 2020 raid on a Merbein property, north of Mildura, after a tip-off by a member of the public.

During the raid, investigators found numerous 1080 baits which were illegally stored on an open shelf in an unlocked shed, Agriculture Victoria said.

It is a requirement to ensure 1080 baits are stored in a secure and safe manner to prevent access by unauthorised people.

The landholder, who Agriculture Victoria said was a shearing contractor, also did not hold a 1080-endorsed Agricultural Chemical Users Permit and could not legally use the baits.

Agriculture Victoria statewide specialist for chemicals Steven Field said the result highlighted the importance of the proper use of agricultural chemicals and the need to follow the rules and regulations.

"The substantial fine imposed by the court sends a strong message to both the general public and 1080 users," Mr Field said.

"Only people who hold a 1080 ACUP can use the products and they must be stored in a safe and secure manner.

"While the majority of 1080 users do the right thing, it is important to hold those that don't to account for their actions."

Mr Field said the incident portrayed the industry in a poor light.

Agriculture Victoria encourages people to report any concerns regarding the misuse of any agricultural or veterinary chemical to 136 186.