The young judges competition attracted more than 300 competitors at Beef 2021 on Friday. 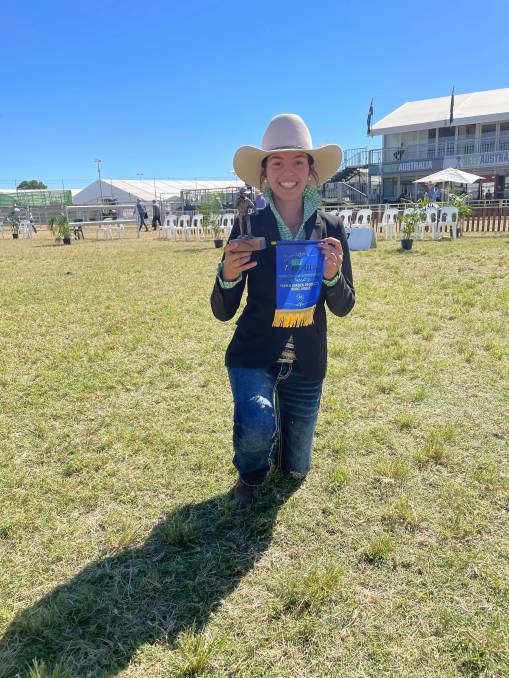 THE future of stud cattle judging is bright, if the Beef Australia 2021 Young Judges competition is anything to go by.

Flying the flag for New South Wales in the final line up of winners was 18-year-old Micquella Grima who won the 18 years and over section.

Working with a number of Fleckvieh studs at the Beef 2021 event, Ms Grima said she had recently returned to competing in junior judging at Sydney Royal Show and Hawkesbury Show this year, after stopping about four years ago.

"Up until 14 years I had competed in a small amount of junior judging events through local and interschool events," she said. "However I struggled with the public speaking side of things." 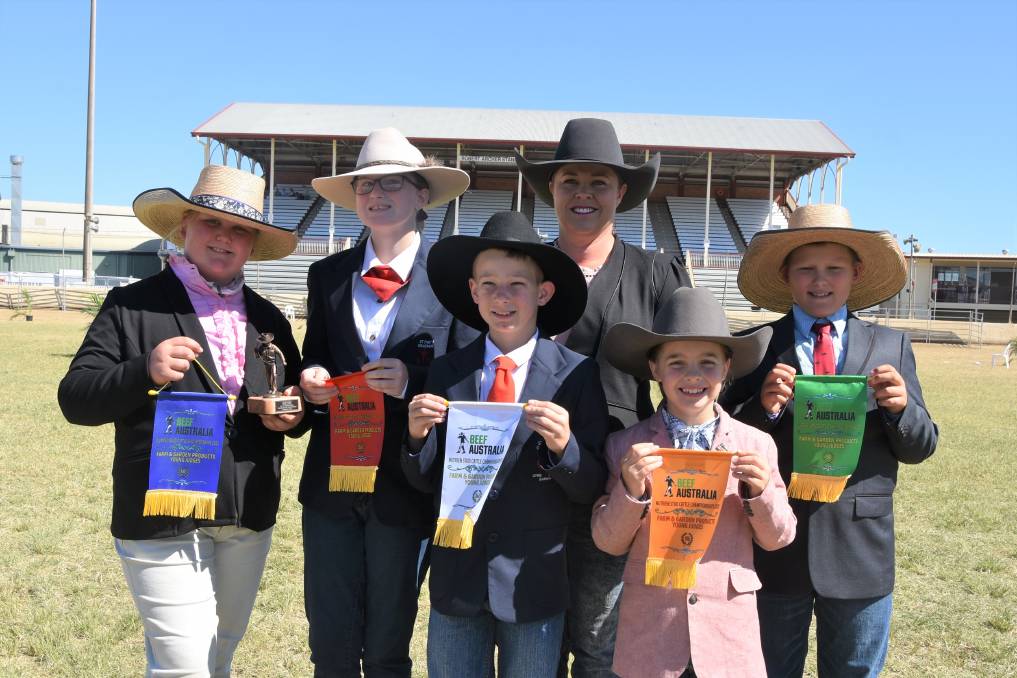 "I had never judged Bos Indicus cattle and was unsure of the specific traits the industry admired in these type of cattle," she said.

"In fact, when I found out I was to judge a group of Brahman heifers and Droughtmaster bulls I considered pulling out of the competition... I believed I didn't stand a chance against the other experienced competitors."

Originally from Orchard Hills, Ms Grima is also the recent recipient of the Norman Lethbridge Award supported by the NSW Angus State Committee. She is currently studying a double degree in agriculture and agribusiness at the University of New England, Armidale.

"I hope to attain a graduate program in agronomy to support both broadacre cropping and livestock producers in maximising the capacity of their land in a sustainable manner, and increase the economic viability of these enterprise during periods of long-term drought for instance.

"I would also like to continue running a small commercial and stud beef herd on the side."

Ms Grima was chipped for the overall champion trophy by the 16 to 17 years age winner Maddison Rose, Danami Brahmans, Ridgelands, Qld that scored the highest aggregate points in the whole competition. Ms Rose has been judging cattle since 2019 and she said she was very surprised to win the Young Judges champion trophy at Beef. "It feels amazing. I seriously did not ever think that I would get this far, but I'm very thankful for this opportunity and everyone that has helped me, especially my Dad," Ms Rose said.

"Also, the local show societies around here, I wouldn't have achieved this result if it wasn't for you guys."

Ms Rose was presented with the Beef Australia Angus and Vicki Lane perpetual trophy for 'Best Junior Judge' by Don Bellert, Rockhampton, who has been a volunteer at Beef since 1988.

"Thank you to all the schools that have made the effort to be able to come and let the kids have a go in this competition," Ms Sainsbury said.

"I know first and foremost that you know this is a wonderful opportunity to be able to get young people out and about in the industry and improving their public speaking."