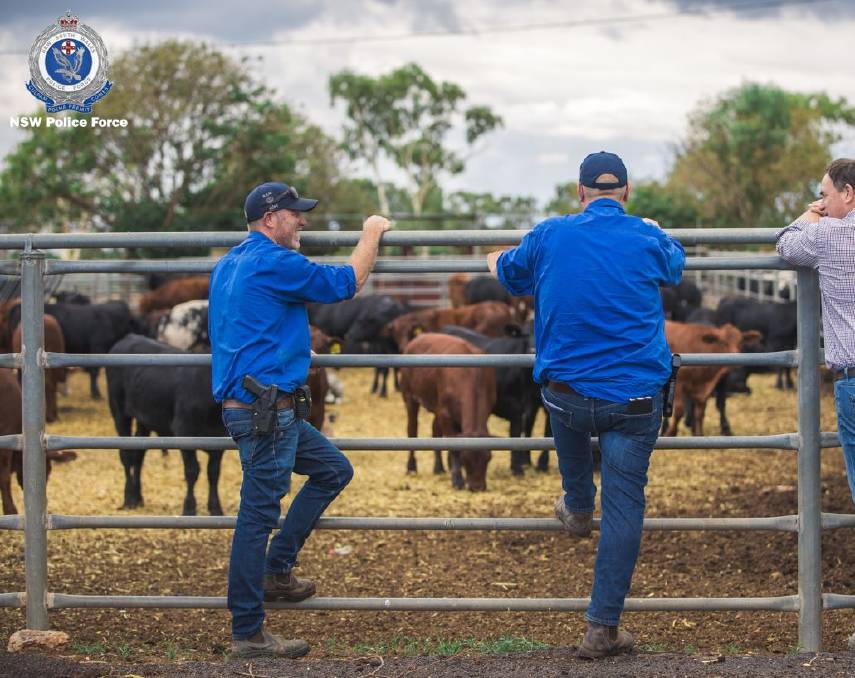 Police believe 25 weaners were taken from a Glen Innes property earlier this year.

POLICE are seeking the public's help with an investigation into cattle theft in the state's Northern Tablelands earlier this year.

Detectives from the Rural Crime Prevention Team believe 25 weaners were stolen from a property in Glen Innes on the evening of March 2.

As the truck drove north from Glen Innes, some of the weaners fell from the truck on Church Street, where nearby locals helped herd the cattle to a safe location and contacted police.

From there, police believe the offenders continued travelling north where more cattle fell from the truck and had to be destroyed.

"Farmers are recovering from drought and bushfires, with many having lower than normal levels of livestock," he said.

"Thefts such as this can cause a significant financial and emotional impact on farmers, not to mention the fact that the carelessness of those involved resulted in the deaths of several animals.

"We ask anyone with any information to come forward."

Anyone with information is urged to their local police station or Crime Stoppers on 1800 333 000.