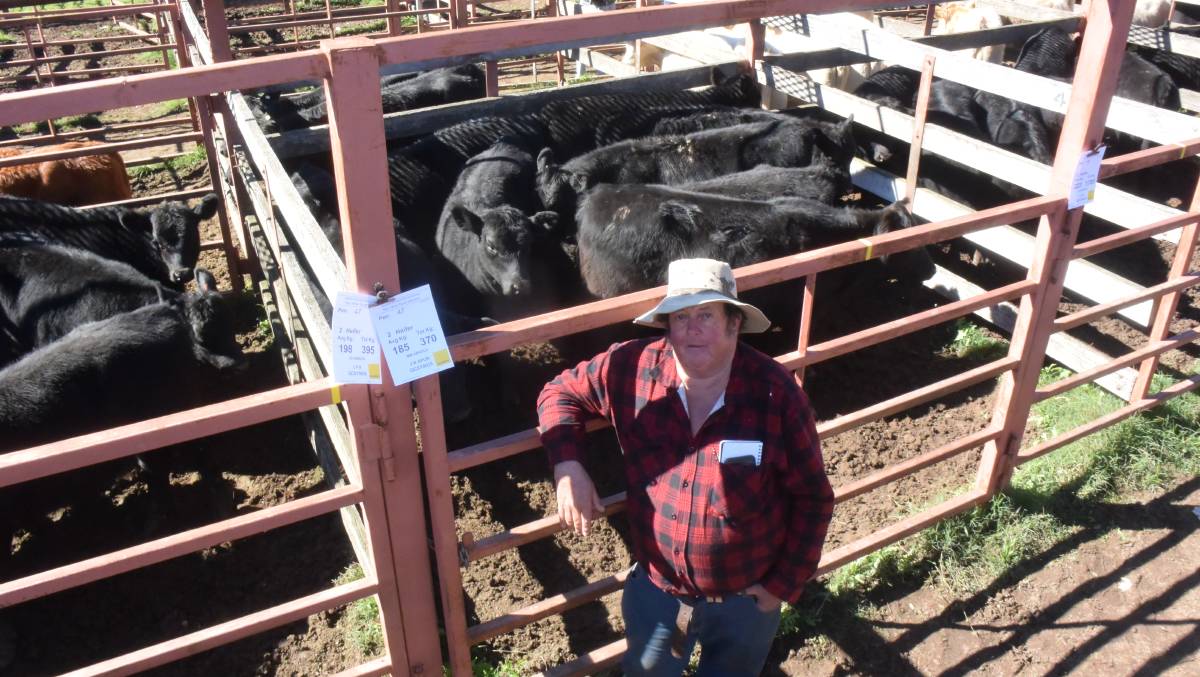 Top priced steers were Angus produced by NTR Ag Pastoral, the Ridge at The Summit, 351kg for 516c/kg or $1814 going to Neil Crisp, Liston, who will background the steers on grass for the next 12 months.

Cattle sold mainly to the northern Tablelands and as far west as Goondiwindi, now home for a pen of Angus steers from Ian Mulcahy, Urbenville, 266kg which sold for 628c/kg or $1670/hd.

Tarcoola Grazing at Urbenville sold EU accredited Angus heifers to the top sale price of $1489 for 280kg at 532c/kg.

The sale was hosted by Ray White Warwick.