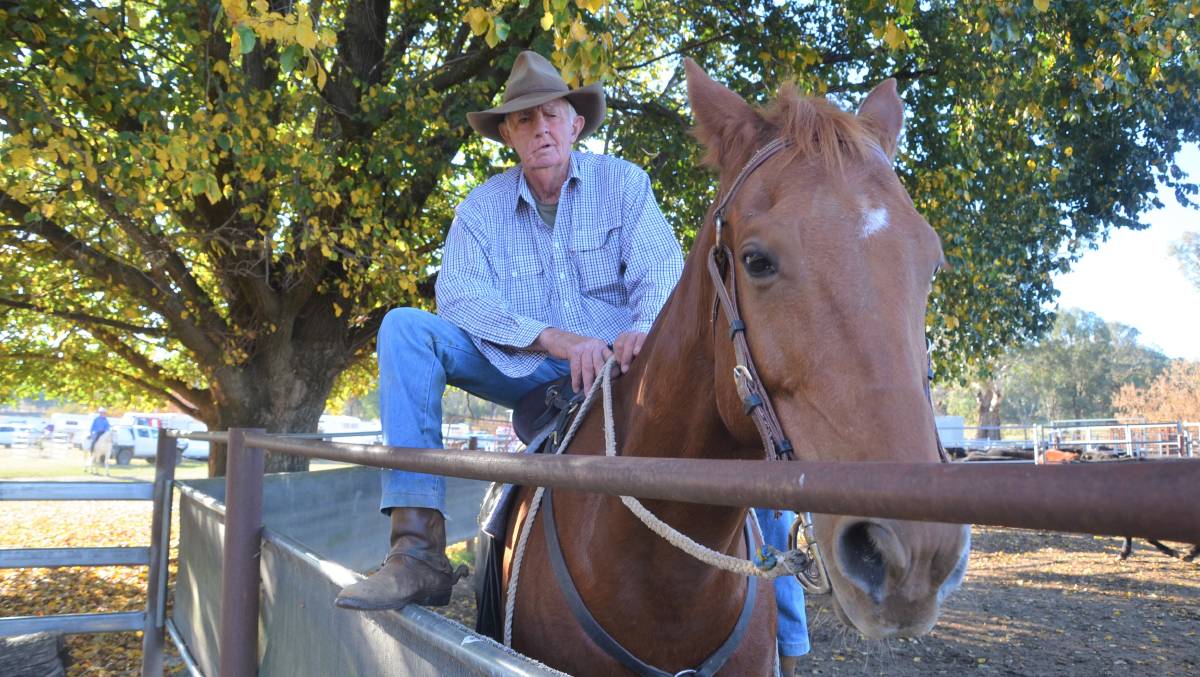 Neville Clarke on one of his friends, the Pendergasts' horses at the Tarcutta Campdraft. Neville has been competing in campdrafts for more than 50 years and shows no signs of slowing down - beating out close to 35 entrants to win a feature cut-out event earlier this month.

Campdrafting is one of Australia's fastest growing sports.

Neville Clarke has been a stalwart at campdrafts for close to 60 years and at 81-years-old he's proved he's still got it - taking out the feature cut-out at the Marrar Campdraft earlier this month.

Neville, who is from Adelong, had to beat out a field of 35 entrants for the win and one of his toughest competitors was the youngest entrant in the feature, Tristan Halden, 16.

Young people getting involved in campdrafting is something Neville is passionate about but he said it was still good to get the win over them.

"Wins are luck of the draw and you have to fluke it sometimes."

Marrar Campdraft Association president Brendan Halden said Marrar's inaugural campdraft was scheduled for last year but had to be postponed.

"We held a smaller event at the end of last year, under COVID-19 restrictions, but this was the first major campdraft - we had 1200 runs and 250 competitors," Brendan said.

He said it was experience that came out in front in the feature cut-out event.

"Neville won it hands down - you couldn't have written it better, it was just unbelievable," he said.

Neville was in his early 20s when he started campdrafting and since then he has tried his hand at most horse sports, from endurance riding to rodeo to polo cross. 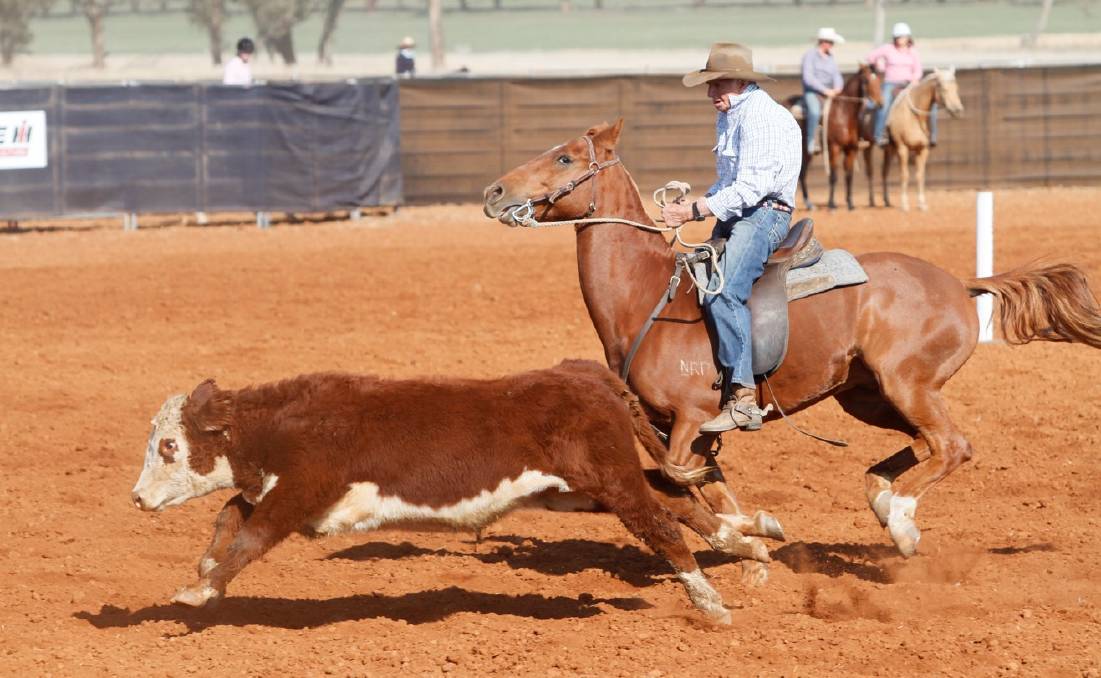 He's also spent most of his life doing the real thing.

"I spent a lot of time up in the Snowy Mountains, droving cattle and sheep," Neville said.

"We would look after stock up there for the summer and come out in the winter with them."

Neville also worked at the Reynella riding school at Adaminaby for years - where he said he met everyone but the Queen and the Pope - and he is still mustering for farmers today.

Although Neville still uses his horses mustering, he acknowledges that most farmers have turned to motorbikes.

"That's why campdrafting is great, it keeps the tradition going," he said.

"A friend bought a motorbike the other day and I said 'you know what you do with motorbikes don't you?, you melt them down to make horse shoes''. 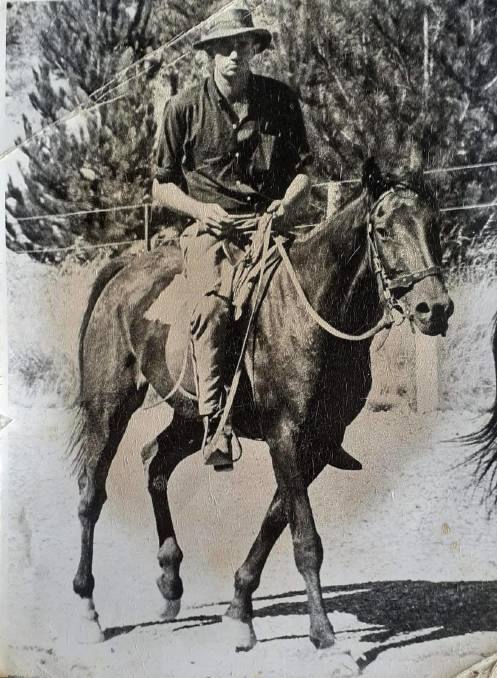 Neville has been riding since he was in his early 20s and spent a lot of time droving in the Snowy Mountains. Photo: Neville Clarke

Although many farmers have let go of the horse reins, campdrafting is very much alive and well, with the Southern Campdraft Association, reporting an average 12 per cent growth in membership each year - making it one of the fastest growing sports in the country.

Brendan said he thought it was the family atmosphere that kept people involved, with eight-year-olds to 80-year-olds competing.

Neville puts the popularity down to one factor - the people.

Plenty of whom he said have helped him out over the years - from the Pendergast family offering up horses for him to ride, to the support he and his wife Lesley were given when the house they were living in burnt down in the 2019/20 bushfires.

"I've made thousands of friends through campdrafting, I've had young people around me all the time and I've seen them grow up, it's been great," he said.

Neville said he'll continue with the campdrafts for as long as he can keep going.

"I had to get my pacemaker checked out the other day and the doctor said 'it's good for another 14 years' and I said 'well I hope I can stick with it.'"