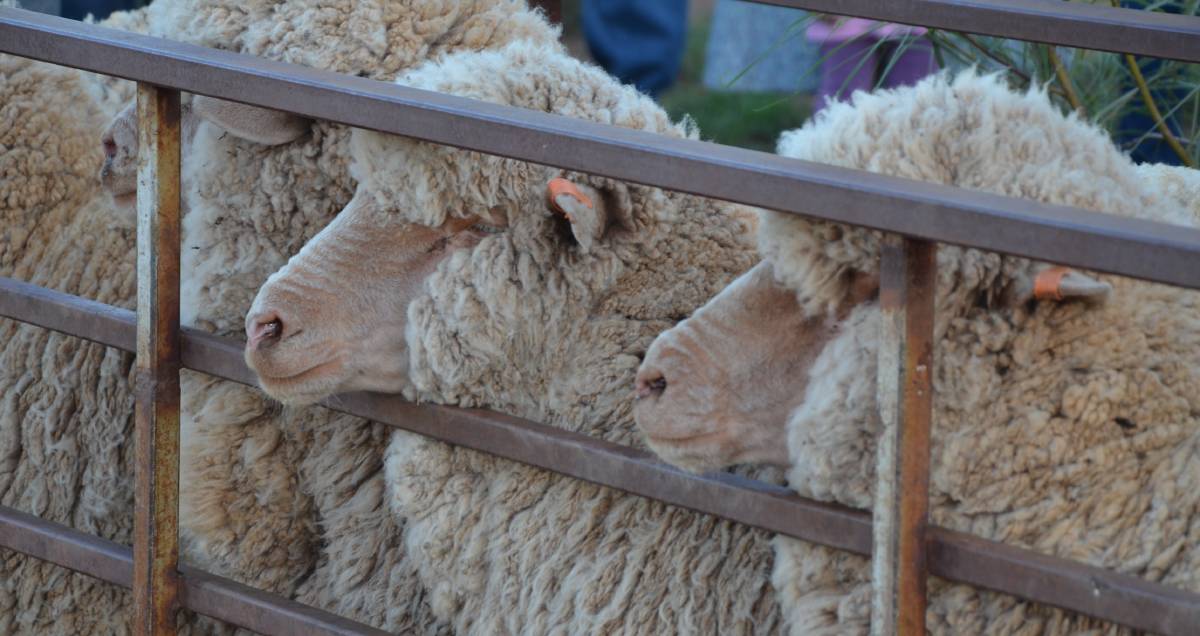 SAFEMEAT has responded to the National Biosecurity Committee's request for a review of the National Livestock Identification System.

TRACEABILITY throughout the red meat supply chain has entered a new phase for industry since SAFEMEAT presented its reform recommendations for the National Livestock Identification System (NLIS) to the National Biosecurity Committee (NBC) 14 months ago in March 2020.

The SAFEMEAT Advisory Group chaired by Andrew Hendrson, is a platform between industry and government that looks after the very strict traceability systems, the red meat safety systems, and food safety systems.

Mr Hendersn said the group was dedicated to promoting Australia's best practice management systems that ensure when customers purchase red meat or livestock from Australia, they can be confident in the quality and safety of their choice.

Red meat and processing industries and producer organisations are represented in the group.

"Asked in early 2018 by NBC to develop reform recommendations for NLIS to ensure it remains fit-for-purpose now and into the future, Safemeat handed over the report," Mr Henderson said.

"We have gone through an exhaustive and collaborative process through our membership and state and federal government, and while we have a national and international trade focus, we also know a lot of this policy applies domestically to producers and the domestic supply chain."

Five recommendations were put the NBC and include:

"This would entail setting and monitoring standards of a nationally consistent basis, coordinating national compliance, enforcement, education and extension so there is a nationally domiciled traceability system," Mr Henderson said.

"One of these is digital or electronic identification (EiD)."

"This is an acknowledgement that FMD for example does not discriminate between cloven-hoofed livestock species," he said.

"Everybody would feel the impact of FMD and the whole sector would shut down effectively.

"So while we continue to argue about traceability and biosecurity from a species specific basis, we are missing the point."

regulatory impact and find out exactly how much it's going to cost.

"It's not well understood just how important the NLIS and our ability to to effectively trace livestock is to our trade and market access.

"It wouldn't be a really big issue if we only exported 10 per cent of what we produce.

"But when you are exporting 70pc of what you produce, the system that you use to demonstrate you've got lifetime traceability, which a lot of our market access agreements depend on, becomes very important."

He said making sure that system was as effective as it could possibly be, and continued to be fit-for-purpose into the future in a rapidly changing trading environment, which was increasingly volatile, was a very important policy consideration for all primary producers and supply chain stakeholders in this country."