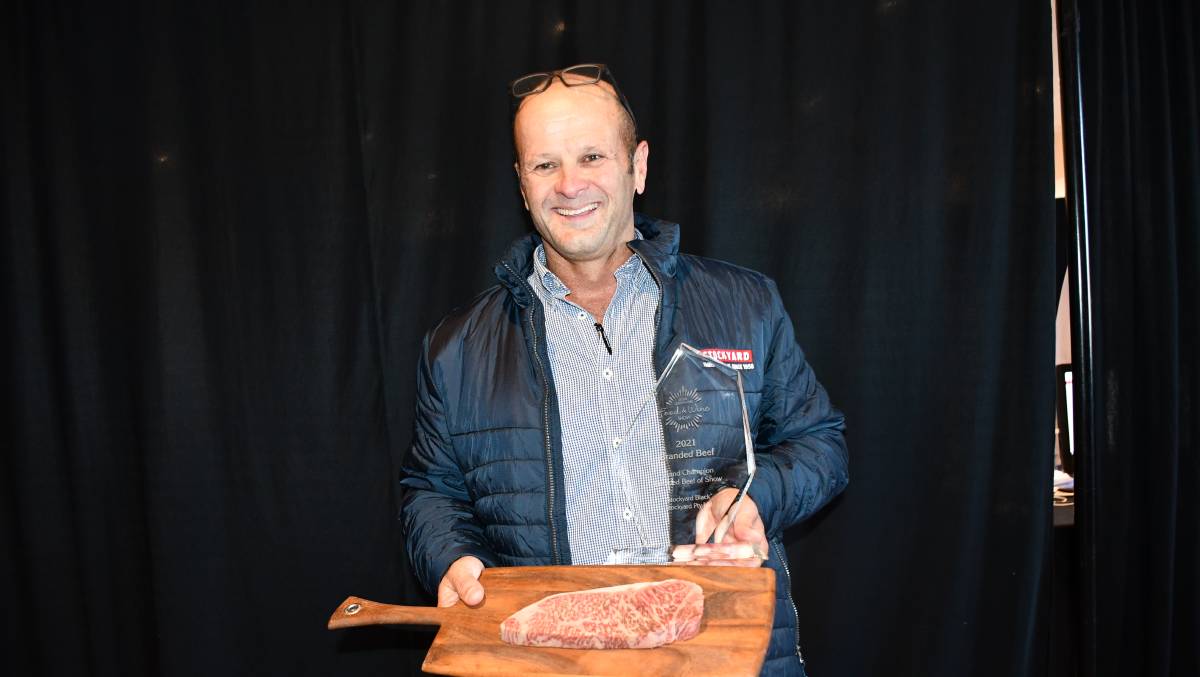 After facing the scrutiny of 12 judges the premium wagyu brand, produced at Jondaryan on the Darling Downs, beat 52 other entrants.

If you didn't believe the first time, you should probably believe it the fifth; Stockyard Beef has claimed the title of Australia's best steak for the fifth time with their Stockyard Black Wagyu at the Royal Queensland Food Awards presentations in Brisbane.

After facing the scrutiny of 12 judges the premium wagyu brand, produced at Jondaryan on the Darling Downs, beat 52 other entrants to take home the coveted trophy at the national competition, which also crowned the Australia's best lamb, cheese and ice cream.

Stockyard Beef's David Clark said that winning the award for the fifth time felt all the better, following the year that was 2020.

"We've had a challenging last 12 months, COVID-19 was not in anyones business plans. After seeing all of our food services fail overnight, it feels like a great see a reward on the other end of that."

Mr Clark said the secret to the Stockyard's success "must be consistency" and thanked everyone behind the scenes.

"The award recognises the constant consistency that our team puts in to create our premium product."

Chief judge for the branded beef and lamb leg of the competition, Elaine Millar said the quality of the beef and lamb entries this year were some of the best she had ever seen.

"Due to the extraordinary marbling in both the beef and lamb entries, the uncooked visual judging was overwhelmingly the best we have ever experienced," she said.

"Unlike any other year, there was extreme diversity in visual, flavour, texture and juiciness which provides a wonderful opportunity for retail, food service and ultimately the end diner to experience the multiplicity of taste sensations the seasons, regions and breeds bring to our plate." 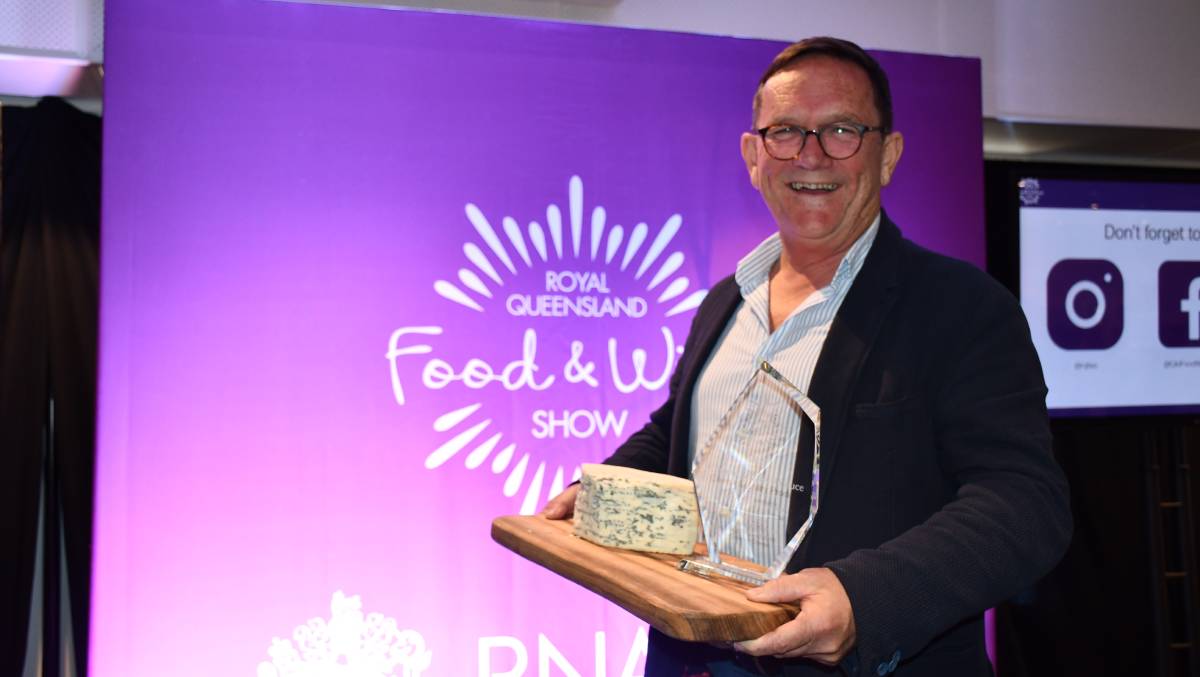 "Barry really makes the best blue cheese there is in Australia. It is so silky, smooth and creamy. It's not in your face, it's very subtle. The high fat makes it something that even a blue cheese beginner would enjoy," he said.

"COVID was tough for everyone, but for primary producers it was incredibly tough. The market everyone was use to went down overnight. From airlines to restaurants, a massive part of business was lost over night." 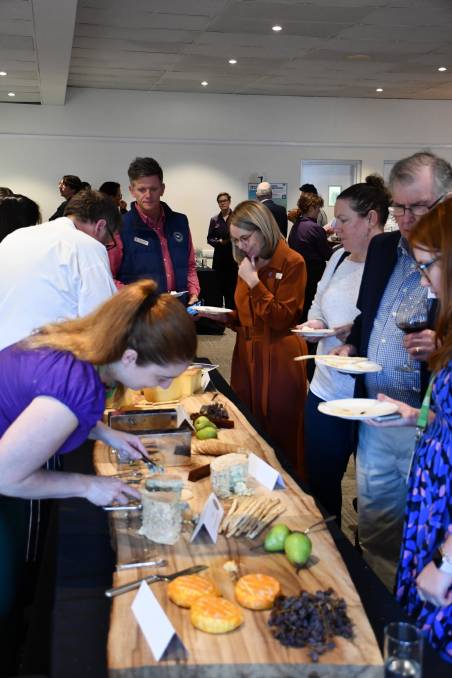 Chief judge for both cheese and ice cream categories Russell Smith said the benchmark has continued to rise in the competition.

"The standard of the cheese and dairy competition were higher than previous years, in part due to several small businesses who submitted their high quality products for the first time," Mr Russell said.

Silver: The Phoenix by Mort & Co

OTHER CHEESE AND DAIRY TROPHY WINNERS

Probiotic Kefir by Cheeses Loves You