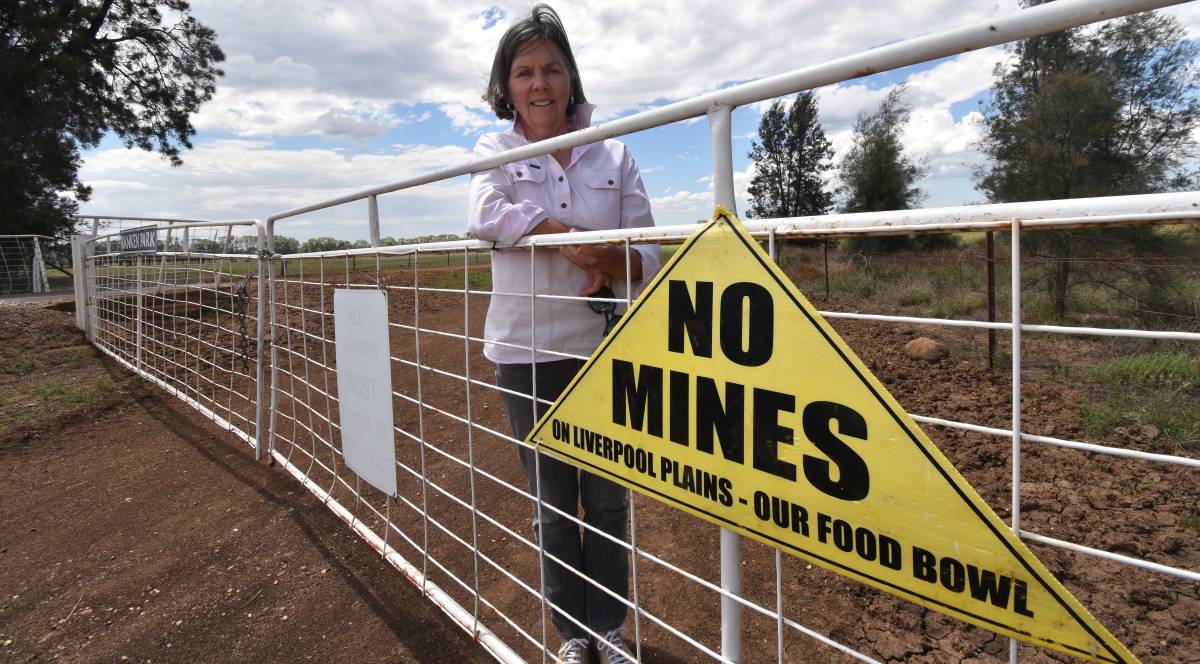 JUST over a month after the state government announced Shenhua's Watermark Coal Project exploration license was cancelled the decision has been officially set in stone.

In its weekly NSW government Gazette publication, the state government officially declared the project dead with an entry stating that "Exploration Licence No. 7223," had officially been canned after the "cancellation took effect on 12 May 2021."

The announcement brings a 13-year fight by producers against the project on the Liverpool Plains in the state's North West to an end but sparks a new one for nearby landholders.

The decision now leaves producers questioning what becomes of the land the project was set to occupy.

A spokesperson for NSW Deputy Premier John Barilaro confirmed to The Land that 6,400 hectares of high biodiversity land relinquished by the company would be managed by NSW Local Land Services.

However ,the spokesperson also said "the remaining land is held freehold by Shenhua, and what they do with that land is a matter for them" but regardless "coal mining will not be permitted on the land, and the Exploration Licence 7223, covering the area, has been cancelled by the NSW Government."

Farming advocacy group Lock the Gate Alliance is calling for the state government to begin exploring ways to return the land the project would have occupied to the community.

"The cancellation of this licence is very welcome and a huge relief for those who live on and have connections to this part of NSW," Lock the Gate Alliance NSW spokesperson Georgina Woods said.

"Shenhua, or any coal company for that matter, should never have been allowed to threaten Gomeroi cultural heritage, prime farmland, and the communities who live in this region.

"It's now crucial that the government works with the local community on a process for returning the land owned by Shenhua, including providing ownership of cultural sites to Gomeroi traditional owners and facilitating a shift back from mining to farming."

Caroona Coal Action Group chairwoman Susan Lyle echoed the sentiments, saying she was hopeful a scheme for land buyback would soon be implemented.

"From what I understand, the leasees will be given until late December to negotiate the buy-back of their land before it goes onto the open market," Mrs Lyle told The Land.

"After it does go onto the open market, I understand leasees will still have two months to negotiate before a deal is finalised.

"I haven't been able to confirm this with a leasee myself, but if this is the case it is a great result for landholders in the area.

"Personally, I think this is a bit of a work in progress and we will continue to pursue the government about what exactly happens from here."