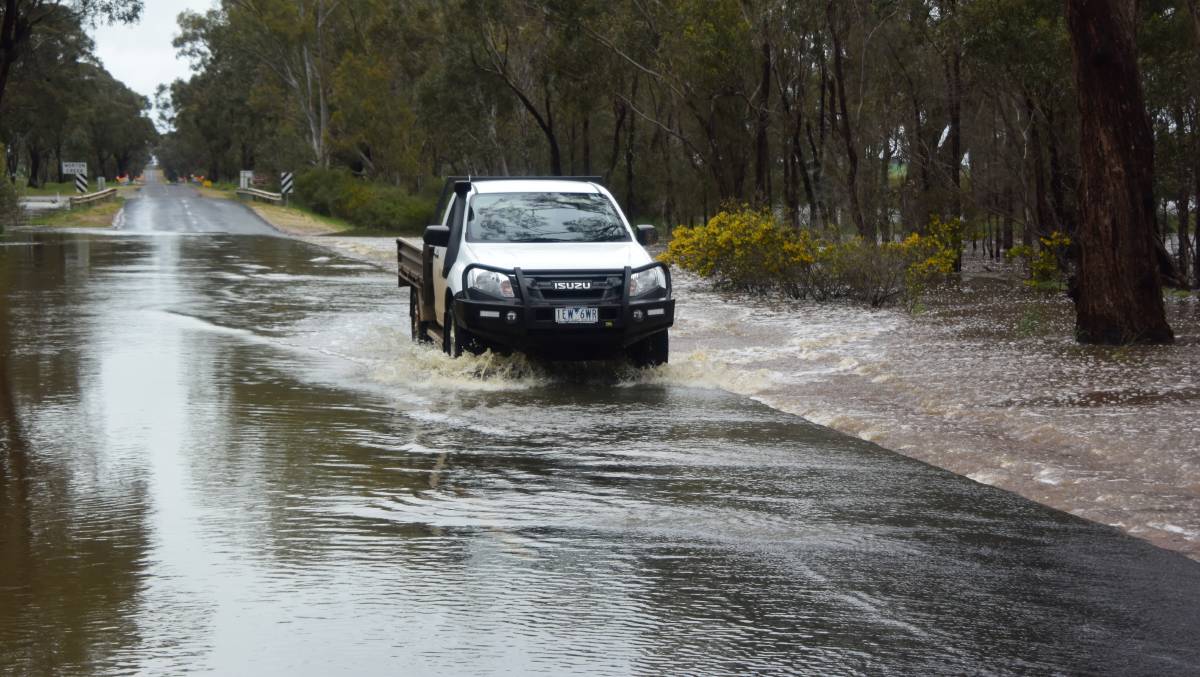 Wet and dry conditions across the country are linked and will see-saw, with dry conditions in the west and wet in the east and vice versa according to recent research.

It's an old theory hat if one side of the country is wet, the other is dry - now it has been proved there is some science behind it.

IT IS an old bit of Aussie farming folklore, that if it is wet on the east coast it will be dry on the west and vice versa.

Now research has found there is some truth to the old chestnut, confirming four consecutive periods of wetting and drying between eastern and western Australia in the past five decades.

Researchers from the National Centre for Groundwater Research and Training (NCGRT) at Flinders University have revealed a vegetation-mediated seesaw wetting-drying phenomenon between eastern and western Australia.

Ass Prof Guan said work was still ongoing to identify the cause, but said a vegetation cover anomaly was being probed as a possible link.

"The seesaw phase seems to depend on that vegetation anomaly prior to the strong La Nina event, and can be explained by subsequent vegetation and soil moisture interactions," he said.

The see-saw pattern can commonly be found, but Ass Prof Guan said there were times, during the strong La Nina phase, where it could be wiped clean and reset.

The research could prove invaluable in planning for future flood and fire mitigation.

"These findings support the idea of better stormwater harvesting and other environmental measures to prepare for a drying phase - and more disaster risk and adaptive land management in the wake of a strong La Nia induced continent-wide wetting in Australia," Ms Chen said.

Ass Prof Guan said it was a matter of keeping appropriate levels of vegetation for the rainfall.

"When you come out of that wet phase there is a lot of vegetation, more than can be supported in the following dry phase, which causes the vegetation to dry and out then become a fire risk," he said.

"Reducing vegetation cover right after the wetting episode might reduce the risk of heatwaves and bushfires in the later dry stage."

He said more work needed to be done as to how that could work in practice.

"Things like utilising indigenous knowledge and slow strategic burns could be something we look at, but there's a lot of work to do on that front," Ass Prof Guan said.