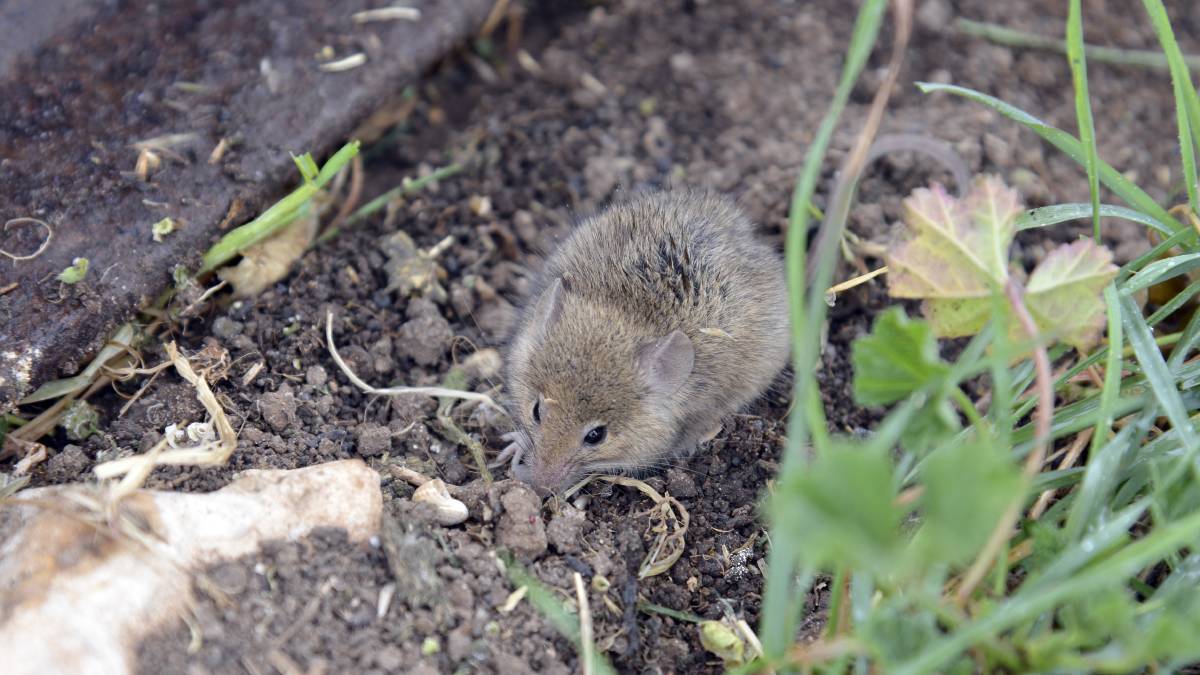 Mice are devouring freshly emerged crops and canola cotyledons in parts of NSW and some farmers are opting to re-sow parts of paddocks.

Mice devouring fresh crops are prompting many canola growers to re-sow some areas.

As we progress through the month of May, mice are the major headache for New South Wales croppers and an absence of rain continues to concern our friends in Victoria and South Australia - who are still waiting for their traditional break to the season.

It is not too late for the break in the southern states.

But we are now almost at the end of May, so it would be great to see some rainfall on the nearby forecasts.

The other key talking point is the consistent mice pressure being experienced in NSW.

As the year rolls-on, there is anecdotal evidence that the mice are pushing further south and may be having a resurgence in numbers in northern and central parts of the state.

The mice plague is concerning for several reasons, including the struggle to establish winter crops due to these pests eating the seeds from the ground.

They are also doing a lot of damage as they devour freshly-emerged crop shoots.

There is strong evidence mice are eating new canola cotyledons in parts of central NSW.

Many farmers in this region are opting to re-sow portions of paddocks, due to the high price for the oilseed this year.

This will lead to a delay in crop establishment that will suppress yield prospects in the affected areas.

Favourable spring conditions will be needed to ensure target yields are achieved.

Another factor stemming from the mice plague is the prospect that it may continue until the spring.

If mild weather and an abundance of food sources persist until spring, there is every chance that mice could decimate winter crops that are ready to harvest.

This would be a cruel blow for grain farmers right across NSW as they aim to string some successive good seasons together following the previous three years of drought.

In terms of pricing in recent weeks, canola continues to remain the standout for the year ahead. Values are higher than $750 per tonne at Newcastle port.

These high prices, accompanied by substantial rainfall throughout NSW in March, has led to a record canola planted area Australia-wide.

Although there have been some headwinds with the mice plague, a run of frosts and a lack of consistent rainfall, national canola production is still expected to hit a record this year of well above four million tonnes.

The increase will be predominantly driven by higher canola sowings in Western Australia, which comes in the wake of good rainfall across much of the state's cropping areas from Cyclone Seroja in April.

Since its initial autumn break, WA has continued to receive regular rain events and this is setting the state up for a magnificent production year if conditions remain average from here.

When it comes to wheat marketing, prices reached a high of $325/t on a Newcastle port basis.

But, in recent weeks, prices have softened by $15-20/t due to some improved weather in the US and Canada improving prospects there.

Farmers will be hoping for another good forecast and a change of fortunes on the pricing front before they re-engage with forward selling.

They will also be eager to see the back of the mice plague in NSW, which will remain cause for concern right through this season.