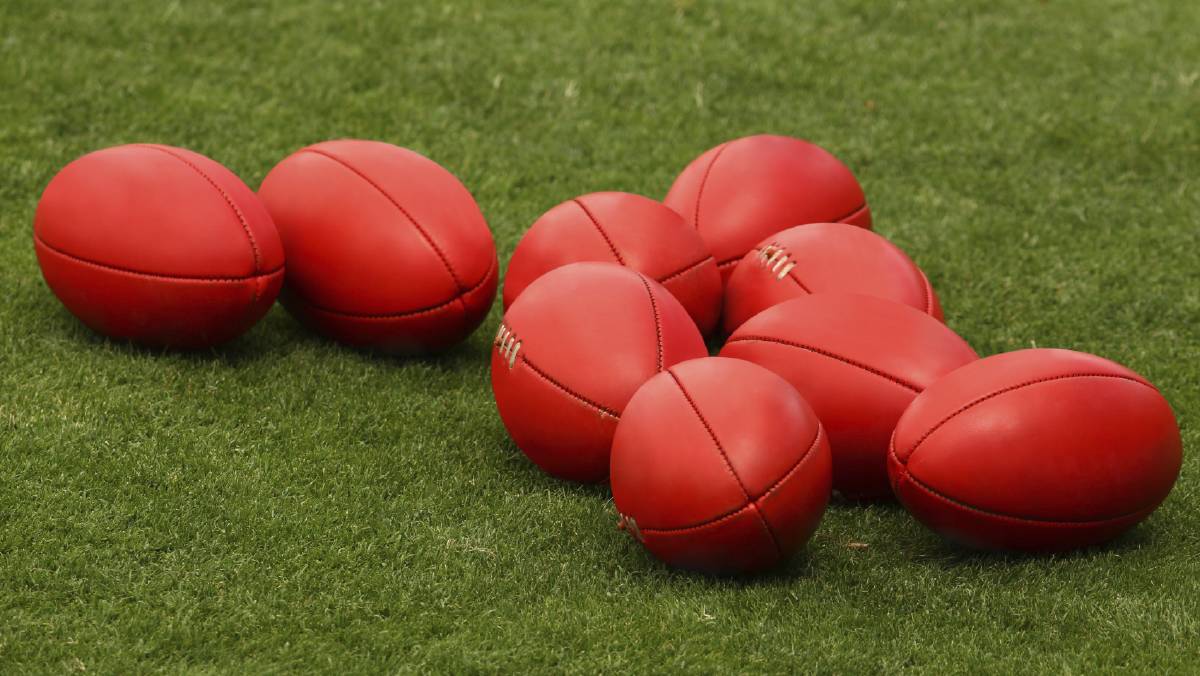 NSW Health wants to speak with members who attended a sporting event just over the border on May 22.

NSW Health is tracking down members of a western Riverina football-netball club after its members returned from a sporting event in Victoria that was attended by confirmed COVID-19 case.

Members of the Tooleybuc Manangatang Football Netball Club who attended a sporting event in Cohuna, Victoria on Saturday May 22 from 12 to 5pm have been asked to immediately self-isolate and await further advice from NSW Health.

"This event was attended by a confirmed case of COVID-19," a NSW Health statement said.

"NSW Health is working to set up increased capacity for testing in the area and thanks the community for their cooperation.

"NSW Health is advising people in NSW to postpone non-urgent travel to Greater Melbourne and Bendigo, as Victorian health authorities continue to investigate the COVID-19 outbreak."

Tooleybuc Manangatang Football Netball Club posted on Facebook that Thursday's had been cancelled and the game against Lake Boga had been postponed to a later date.

"Cohuna Football and Netball Rec Reserve has been listed as a tier 2 exposure site," the club stated.

"The advice is for anyone who attended on Saturday the 22nd of May is to get tested and isolate until a negative result."

A mobile testing clinic will be at the Tooleybuc Community Health Service today from 1pm to 5pm and tomorrow from 8am to 1pm.

Testing is also available in Swan Hill at the Acute Resipiratory Assessment Clinic on High Street, and in Deniliquin at the GP respiratory clinic and the community health testing centre on Friday.

Tests can be arranged in Swan Hill by visiting the Hotdoc website or calling 03 5033 9960.

NSW Health has asked anyone in NSW who has been in Victoria since May 12 to check the Victoria Department of Health and Human Services website regularly to see if they have visited any of these venues of concern.

Anybody who has visited any of these venues has been asked to immediately follow the relevant public health advice and ask family or friends they went with to do the same.

Anybody who attended any of the venues identified at the times listed has been asked to contact NSW Health immediately on 1800 943 553.