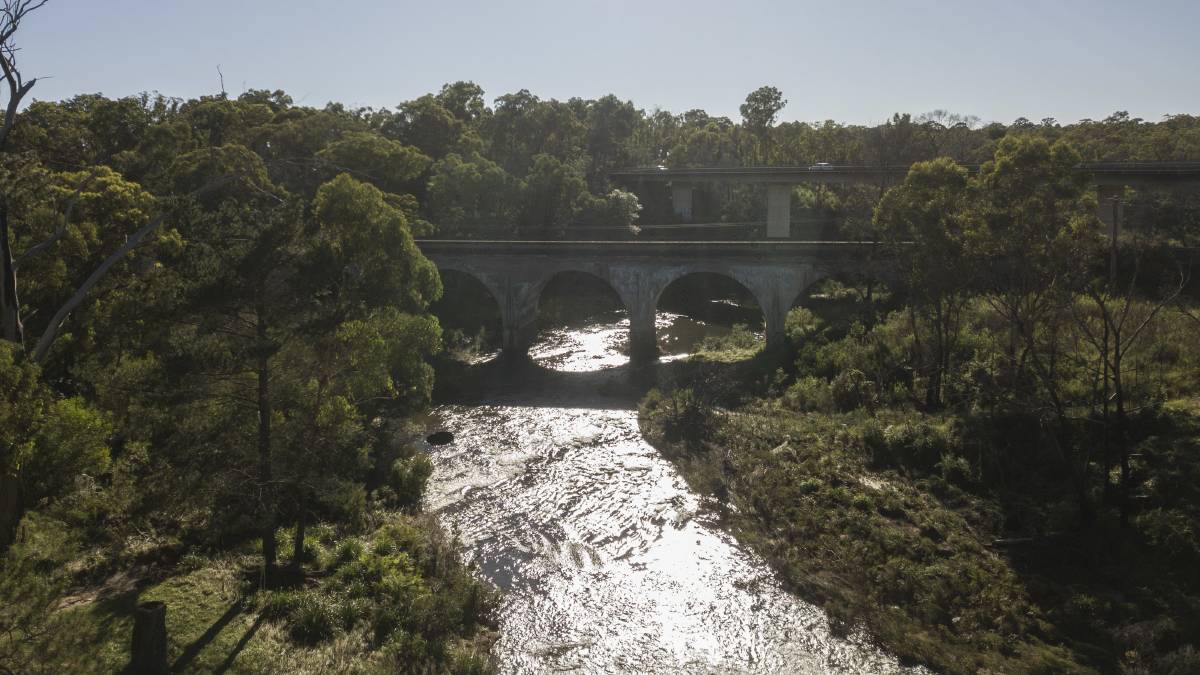 QUESTIONS: Some of the projects put forward, such as bridge upgrades, have no apparent water saving value. Photo: Simon Bennett

"I'm not convinced your department has a plan at all for meeting the 450 gigalitre target," a senator said to officials.

DEPARTMENT officials have been grilled in Senate estimates over a list of projects put forward to recover water in the Murray-Darling Basin that have no identifiable water savings.

It follows a report from The Australia Institute, which investigated the $1.48 billion fund earmarked to recover 450 gigalitres for the environment, and found of the 34 projects flagged, only three specify potential water savings.

The proposals include upgrade of 1200 bridges to "meet Gross Vehicle Mass requirements", building fences around channels, reducing the infrastructure of an irrigation company and increasing irrigation channel flow capacity and surge reservoirs "to minimise excess being released".

Officials from the Department of Agriculture, Water and Environment said the report misunderstood how the funding could be used.

A DAWE spokesperson said the list of off-farm water efficiency projects was a "stocktake" of potential water saving projects.

Labor Senator Jenny McAlister questioned the details of 10 shovel ready projects, half of which were proposals from Murrumbidgee Irrigation.

She raised concerns one of the irrigation company's projects would only provide savings of 100 megalitres a year, while another proposal would increase its storage capacity.

"I'm confused about how many of these projects do go to water recovery, because many of them just seem to be requests from support from irrigation companies to improve their infrastructure for commercial reasons," Senator McAlister said.

Senator Anne Ruston, the government's representative in the senate inquiry, said no project would be funded if it did not recover water.

"No project will be approved unless it delivers water savings," Senator Ruston said.

In September 2020, Water Minister Keith Pitt said there were "over 50 [off-farm water efficiency] proposals on the table that could address water losses and recover 70 gigalitres".

However, DAWE officials said the water recovery value for most of the projects had yet to be determined and admitted some of the projects would not be eligible for funding as they would recover no water.

Senator McAlister asked how the 70GL figure was determined, however officials struggled to provide an answer.

"I'm not convinced your department has a plan at all for meeting the 450 gigalitre target," Senator McAlister said.

"The advice here this morning is that these water projects are not ready to go, the water savings have not been substantiated, and we're not clear if any of them - with one exception - are going to be confirmed at all."

Mr Pitt called for The Australia Institute to retract its report due to "wild inaccuracies".

"The fact is not one bridge has received funding as part of water recovery efforts," Mr Pitt said.

DAWE officials clarified no project had received funding yet and the majority were still in the assessment phase.