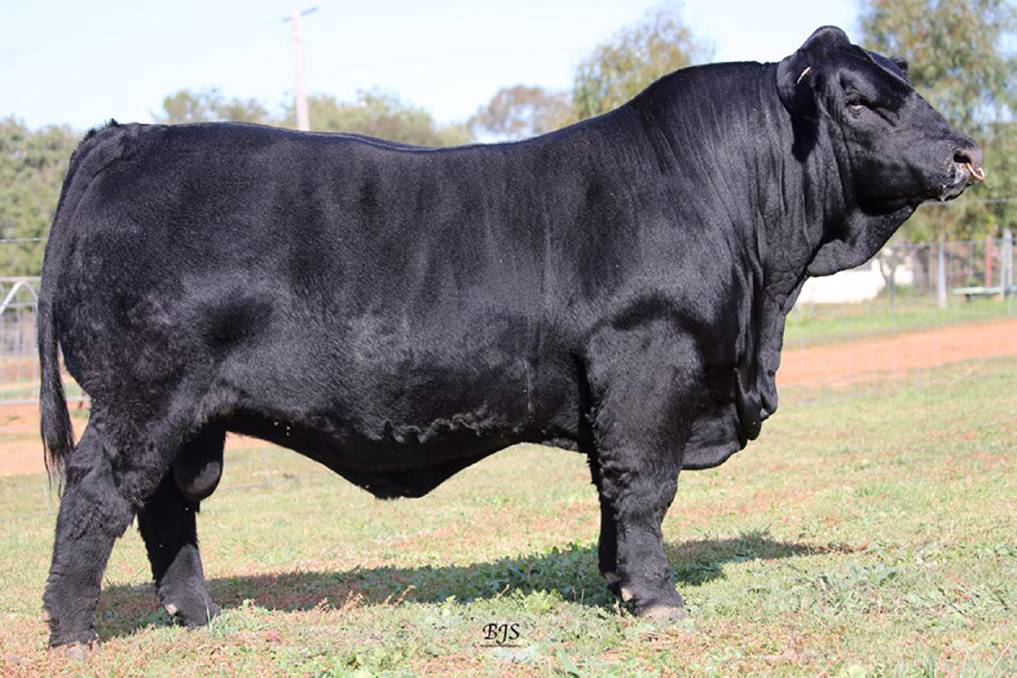 Exclusive genetics are on offer in the fifth annual Red Angus and Simmental National Show and Sale, which is being held online on June 18.

EXCLUSIVE genetics, including bloodlines that are new to the Australian beef industry, are on offer in the fifth annual Red Angus and Simmental National Show and Sale, which is being held online on June 18.

Thirty one studs - nine Red Angus and 22 Simmental - have cattle in the sale, which also includes a large number of genetic lots.

The Simmental draft, which is much bigger this year, with six new vendors, includes 36 bulls, 13 females, seven semen lots and one embryo lot.

Internationally renowned cattleman PJ Budler will judge cattle using photos and video submitted by each stud, with the show results to be published on the Red Angus and Simmental society Facebook pages in the week prior to the sale.

Sale committee chairman Daryl Schipp said the offering at the national sale was better each year.

"The quality in both breeds is excellent and they're industry-leading animals," Mr Schipp said.

"They're the latest genetics available and the offering gets better every year, with more exclusive genetics

"Before, our vendors might have had a wider selection of animals but drought has limited what they can keep, so these are the best of the best."

Continuing to run the event online for 2021 means almost every state is represented this year, with cattle from NSW, Victoria, South Australia, Western Australia and Tasmania.

The quality in both breeds is excellent and they're industry-leading animals. - Sale committee chairman Daryl Schipp

"That's the advantage of the online system - it opens the sale up to a lot more people, and the pre-judging by PJ Budler opens the show and sale up to a worldwide audience," Mr Schipp said.

"There are a lot of new vendors in the Simmental side, and in the Red Angus, there's a big increase on the number of genetic lots available. With those semen and embryo lots, they're the very latest genetics, and they include a couple of new bloodlines for the Australian industry."

Mr Schipp said potential buyers can follow the show results, and they'll also have a chance to inspect sale animals prior to the sale, by contacting the individual studs.

Well-known South African cattleman and renowned international judge PJ Budler will judge the Red Angus and Simmental cattle on offer at the national show and sale.

The judging will be held the week prior to the sale, with full results available on the Red Angus and Simmental society Facebook pages. 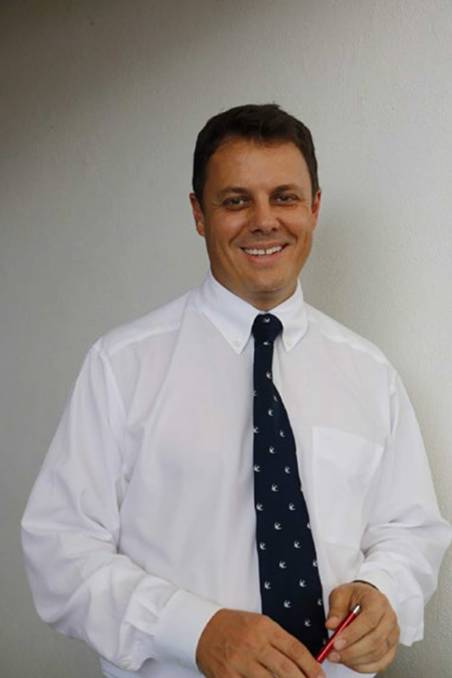 In 2012, he relocated to Texas, USA, where he is the international business manager for Trans Ova Genetics. His position, along with running the annual Champion of the World competition, judging at national and international shows, speaking at events and working as a cattle consultant has taken Mr Budler to 48 US states and 93 different countries. He has judged 58 different cattle breeds in 33 countries and in 2017 he became the first person to judge at national shows on six continents.

SEVEN new vendors will make their debut in this year's national show and sale, which has become an avenue for younger and smaller studs to sell cattle, along with the established, well-recognised names.

"From a Simmental Australia perspective, the idea for us in going back into a national sale was to support the smaller studs and grow the junior membership.

"It's exciting to see junior members involved and the new studs selling through the national sale, to a bigger market, and to see them develop their studs."

Edwina Wiltshire has one bull in the sale, Windjammer Renagade R001, a son of US sire Hart State of War.

The Morgan family established Coolibah Simmentals about 10 years ago and has three black bulls - Coolibah Bounty Hunter and SimAngus bulls Coolibah Question and Coolibah Quinn - in this year's sale.

They began the stud using genetics from Lucrana Simmentals. While they've downsized their herd, after relocating from Guyra to Dorrigo, the family's focus is on quality, and they're planning build the stud to 50 to 60 females.

They set up the stud two years ago based on Woonallee bloodlines, and now have 10 traditional and black breeders. Quarterback will be their first bull sold at public auction, having sold privately in the past.

Graham and Jennifer Bullen have two 21-month-old brothers on offer - Logie Simmentals Quack and Logie Simmentals Quaddos. The bulls are both by LFE The Riddler 323B and from Valley Creek Lady Luck, bred from an embryo flush purchased through the national sale in 2017.

Hawkesbury producer Jarrad Bonanno is returning to the national sale as a vendor with 21-month-old bull Norman Park Miracle Q022, after purchasing cattle through the event in prevous years.

Mr Bonanno, who runs about 40 stud breeders and 20 commercial cows, established the stud five years ago and since then he's been a regular vistor to the national sale, buying a Woonallee bull four years ago and a pick of the flush from Hobbs Livestock in 2019.

Tasmanian breeder Phillip Partridge has one heifer - 12-month-old Mavstar Licorice Red daughter Summerhill Maggie R6 - in this year's sale. The stud, which has 20 registered breeders, began about seven years ago, based on Woonallee genetics, and it's the first time they've offered a stud animal at auction.

The Canning family has one bull in the sale, Mavstar Rawhide 200, but the stud's genetics also feature in other lots, with another two sale lots with Mavstar sires and dams.