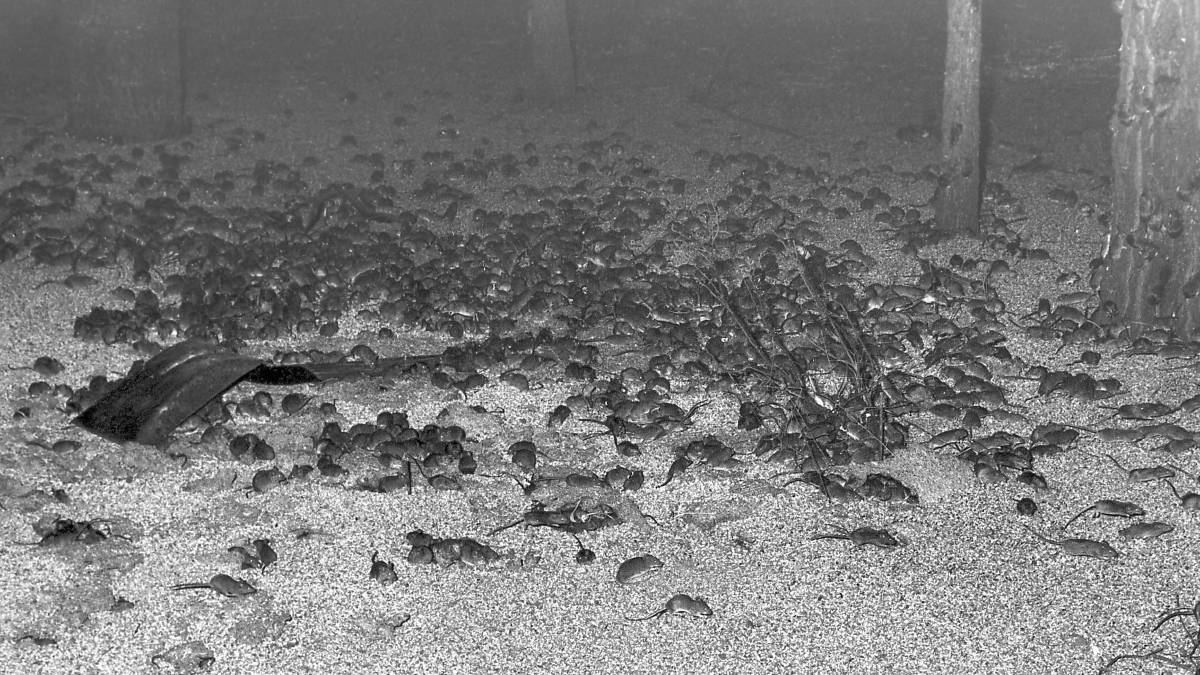 A technique that exploits the natural mating process in mice, which has previously been proven in insects is being explored to help reduce populations.

The technology aims to pass on an increased proportion of males genes to reduce the number of females to keep populations at manageable levels.

"The new technology we are trying to develop in mice is the same that we've had some success in this area for insects for malaria control," lead researcher Professor Paul Thomas from the University of Adelaide said.

"The idea is that we using the natural mating process of mice to spread genetic traits through the population."

This genetic biocontrol research is part of the NSW Government's $50 million mouse control package where researchers will test two strategies for population control and recommend at least one for future suppression of invasive mice.

"It's a cost affective solution where we wouldn't need to release a lot of individuals to achieve an affect," Professor Thomas said.

Agriculture Minister Adam Marshall said cutting edge solutions like these mean future mouse plagues could be extinguished before they began.

Mr Marshall said it would also investigate the transferability of the technology to other pest species such as black rats, rabbits and feral cats using advanced computer modeling.

The three-year program of genetic biocontrol research, in which $1.8 million has been invested, will identify fast acting gene drives which are designed to spread an inherited characteristic through a population at higher-than-normal rates.

Meanwhile the NSW Government is currently awaiting approval from the Australian Pesticides and Veterinary Medicines Authority for the use of bromadiolone as a perimeter bait to combat mice.

It is understood that this could take up to eight weeks before it is approved.

If approved, it will be offered free of charge to farmers across 20 Local Land Services bait treatment stations within days of approval.