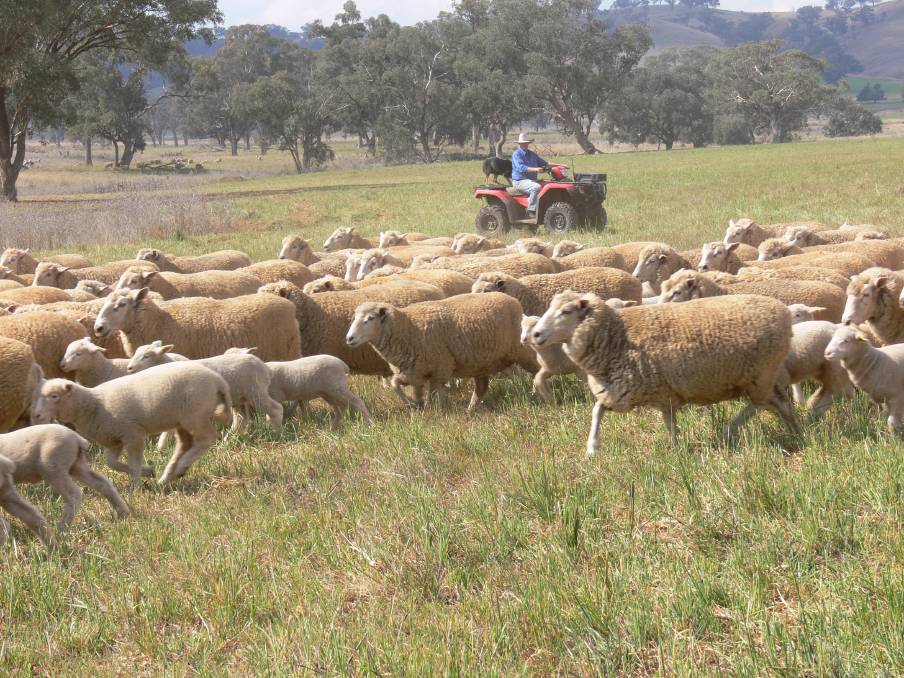 South Bowan Park is a 1090 hectare (2694ac) property in the renowned Cargo district - a region of rich volcanic soils on the western fall of the Central Tablelands.

The property is an aggregation of the 956ha Edgegrove, purchased by the present owners Rob and Wendy Bowman, in 2008, and the adjoining 134ha Horans which was added in 2009.

Edgegrove was previously held since the 1930s by successive generations of the Seale family, who gave their consent for the Bowmans to rename the enlarged property South Bowan Park.

The Bowmans had moved to Cargo from their previous holding at Holbrook to be closer to Wendy's parents' property at Walli, between Canowindra and Mandurama, where she is involved with them in an Angus breeding operation.

Wendy intends to continue that involvement, but meanwhile she and Rob have decided to downsize and they have listed South Bowan Park for sale with LAWD, creating a choice opening in a prime location. 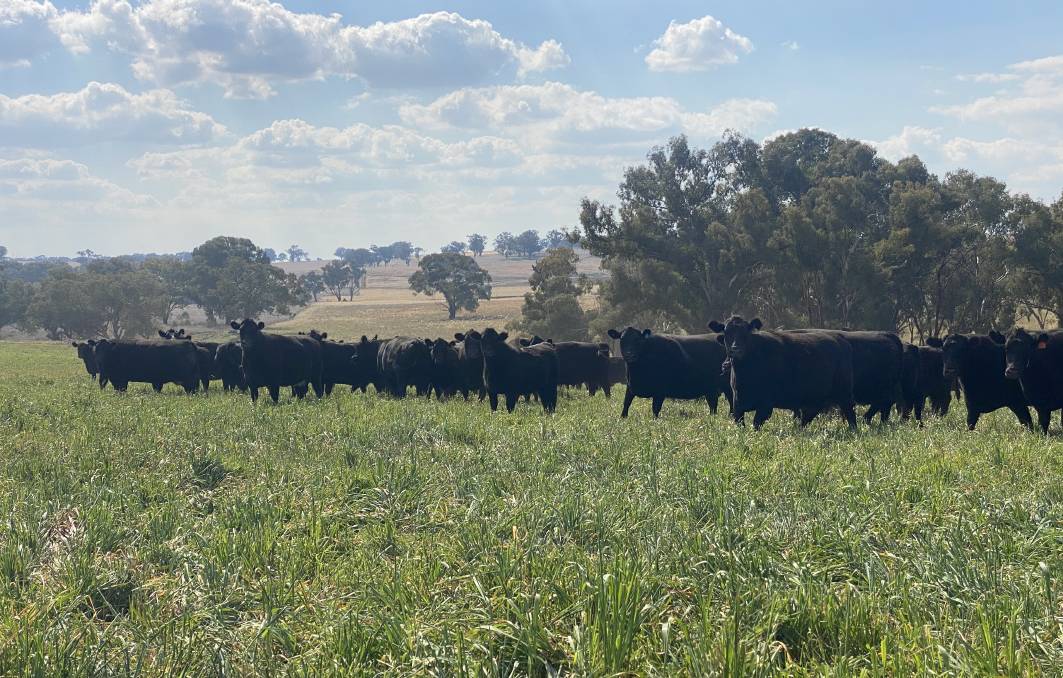 Timbered originally by yellow, white and grey box, the property is now highly improved with a notional carrying capacity estimated at 14,170 DSE (13 DSE/ha).

Just under half the total area is sown to a perennial pasture mix of lucerne, clovers, chicory, fescue, cocksfoot and phalaris, with a further 400ha cropped in short rotations to cereals (for grazing and grain), canola and forage brassica.

Arlington passed in for $4 million

The owners retain the services of consulting agronomist Ross Yelland, who says a strong focus on weed management and soil structure and fertility has resulted in consistently high-yielding crops and productive pasture stands.

This underpins the main grazing enterprise of a prime lamb breeding operation based on 2000 first-cross ewes (with lambing rates typically 125 to 135 per cent), augmented by an Angus herd of 120 cows.

Lambs are sold off as suckers between July and December, mostly through the Central West Livestock Exchange at Forbes, and steers grown out to feedlot weights of about 480kg.

Average rainfall is a highly reliable 749mm and the property is watered by two permanent creeks, reticulation from bores and wells, and 12 dams.

The property is subdivided into 59 main paddocks with adjacent roads and internal laneways facilitating livestock movements.

Lending itself to an extended family situation, the property comes with three dwellings: a main homestead and Belleview Cottage, both of 1960s vintage with three bedrooms, and the 1940s Edgegrove homestead of two bedrooms with sleepouts (until recently rented).

Expressions of interest for South Bowan Park close on June 24, with offers expected in the vicinity of $15 million.