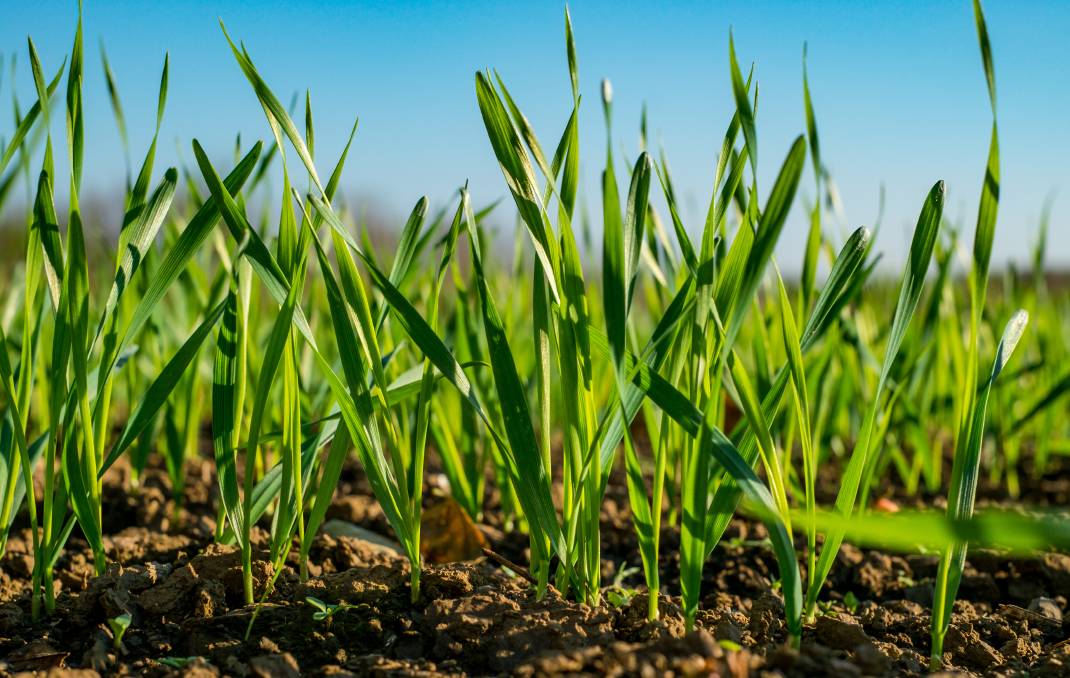 Grain production forecasts pitch this year's harvest figures to be well above average in most states of Australia, with some notable exceptions.

ABARES has forecast well above average grain production for this year and next.

Latest crop production forecasts were released this week as part of the Australian Bureau of Agricultural and Resource Economics and Sciences' (ABARES) updated Agricultural Outlook report for 2021.

But this was not without regional variation.

Total Australian winter crop production for the 2020-21 harvest was estimated at 55.23 million tonnes, which was 1.45 million tonnes behind that of the record 2016-17 harvest.

Total New South Wales production was estimated to be 18.66 million tonnes, which was 3.15 million tonnes more than the previous state record set in the 2016-17 season.

Of the 2020-21 harvest production figures, Queensland was the noticeable drag - relative to 2016-17 - producing about 50 per cent less than its previous harvest.

The outlook for the 2021-22 national harvest was equally inspiring.

This has been fueled by optimism stemming from the Bureau of Meteorology's (BoM) rainfall outlook, and current subsoil conditions across the NSW grainbelt.

Overall, 46.8 million tonnes are forecast to be harvested nationally from the 2021-22 winter crop, which would be about 13 per cent above the 10-year average.

A record area of 23.19 million hectares is expected to have been sown across Australia this year.

But a poor start in parts of Victoria's grain producing regions is expected to reduce crop prospects there.

In NSW, the area planted to wheat is expected to be about 3.7 million hectares to produce 8.88 million tonnes.

The narrative changes in Victoria, where the state seems to have been split in half in terms of year-to-date accumulated rainfall.

The south west to central cropping regions are off to a reasonable start, but the northern Mallee and Wimmera are experiencing some "character building" moments due to a less than favorable start.

South Australia is another state where prospects are divided.

Its northern regions, including the Eyre Peninsula and Murray Mallee, were predominantly dry sown on the back of limited rainfall accumulating post-sowing.

Further south, SA's upper, mid and lower south east have managed to accumulate rain from May onwards to get the crop up and going.

To finish on a high, a record winter crop is forecast to have been planted in Western Australia - at 8.7 million hectares.

This has been possible on the back of a favorable start to the season.

It is notable that canola hectares in that state are forecast to have increased by 35 per cent from last year to a record high of 1.6 million hectares.

To compliment these figures, the BoM has forecast an above average chance for the east coast cropping belts to receive higher than average rainfall in the June to August period.