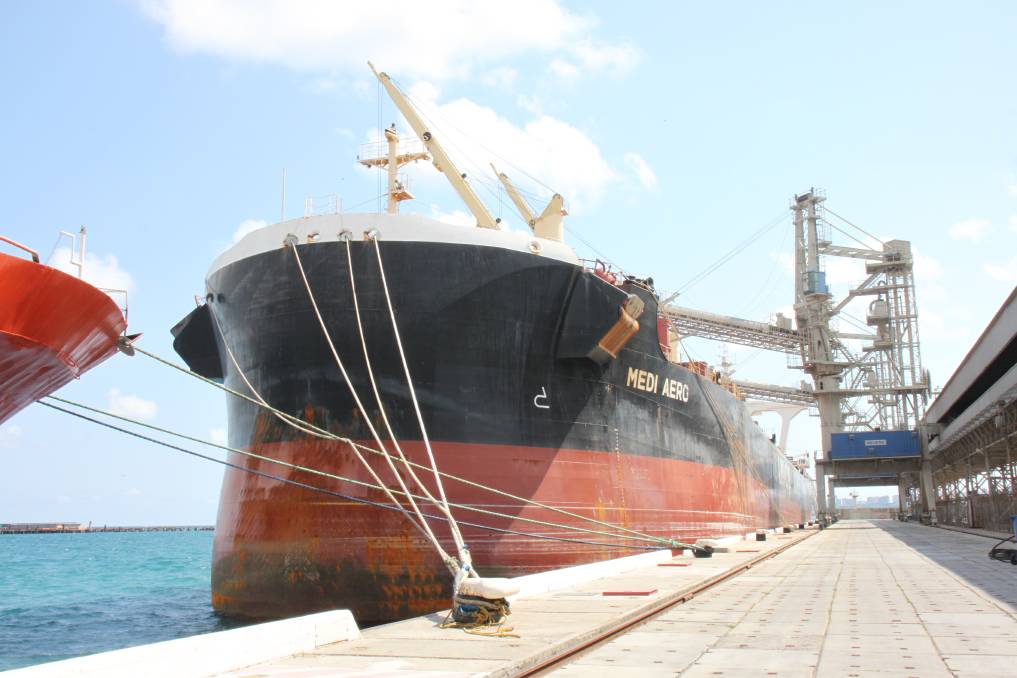 Although volatile recently, tight global grain balance sheets and weather issues in some key growing regions have been supportive of wheat prices trading higher this year.

Strong grains and oilseeds market fundamentals are likely to support prices this year.

Grains and oilseeds prices tumbled last month, but the outlook is for some market upside.

Chicago Board of Trade (CBOT) wheat, corn and soybean values declined on average by 8 per cent month-on-month in May, before staging an early June rebound.

Improved weather in the US fast-tracked plantings there in May, buoyed corn area expectations and moved prices lower.

Coupled with Brazil's burnt safrinha corn crop, and because there is still some way to go before the Northern Hemisphere crop is secure, this means we could still see price upside - even above the already-supported price outlook.

Global wheat prices had a volatile month in May, peaking at about US770 cents per bushel before retreating back to US660c/bu and then rebounding slightly to US680c/bu in early June.

A tightness in the global corn balance sheet, which has led to the corn price doubling during the past 12 months, and weather issues in wheat growing regions have been supportive of wheat prices trading higher this year.

Global corn stocks are at their lowest level since 2015-16 after the fourth consecutive year of consumption exceeding production.

The deficit for this year is due to some marked changes in imports and export availability from some of the world's biggest corn market participants.

China has increased its corn imports by 240 per cent in the 2020-21 season, and this has diminished stocks in the US - which is the world's biggest corn producing nation.

Drought has severely affected the corn harvest in Brazil, which is the world's second largest corn exporter.

And there is reduced export availability from Europe and the Black Sea region.

As stocks are so low, nervousness in April and May about the state of the 2021-22 US corn crop moved prices to 7.5-year highs.

Wheat prices have come along for the ride, because corn - which accounts for 70 per cent of the grain used in feeding livestock globally - has become so expensive that alternative feed grains are being sought.

This is translating into increased demand and higher prices for wheat.

Global wheat prices are set to stay at about 20 per cent above the five-year average in the coming year.

Domestically, buoyant global grain prices will be critical for maintaining good local prices in the face of another favourable production outlook.

Rabobank forecasts that Australia's total winter crop plantings this season will hit 22.93 million hectares, which would be up 2 per cent year-on-year and within 1 per cent of the 2016-17 record high.

Factoring in strong overseas demand, and an Australian dollar at the high US70c level, Rabobank forecasts port track prices for wheat to trade - on average - at $300/t during the next 12 months, and then experience a marginal softening in quarter one of 2022.