Liverpool Plains cattle and cropping producer Peter Wills (also on our cover) has been a long-time opponent of gas extraction and would like to see expired petroleum exploration licences in the region extinguished. Photo: Billy Jupp

It's been more than a decade-long fight for Peter Wills.

TO many people across the state's North West, Peter Wills is known as the former Greens candidate who is an outspoken critic of the extraction industry.

However, those anti-mining views are not a long-held belief of the third-generation Liverpool Plains mixed cropping and cattle producer.

Instead, they were born out of a more-than-a-decade-long fight against the now expired petroleum exploration licence (PEL) 1, which was slated to run through his family's Quirindi properties, Windemere and Mount View.

"When the Shenhua Watermark project was first approved we had an emergency meeting at the Breeza Hall, and someone I and a lot of people hold in high regard, Fiona Simson, told us then we need to 'keep the fight alive'," Mr Wills said.

"That was it for me, the start of more than six or seven years of standing up because my house, my mum's house and both of our farming properties are bordered by mining.

"Being in this position wasn't a choice. I, like so many other landholders in this region, were thrust into this battle because we value the agricultural potential of the Liverpool Plains, which I think the extraction industry threatens." 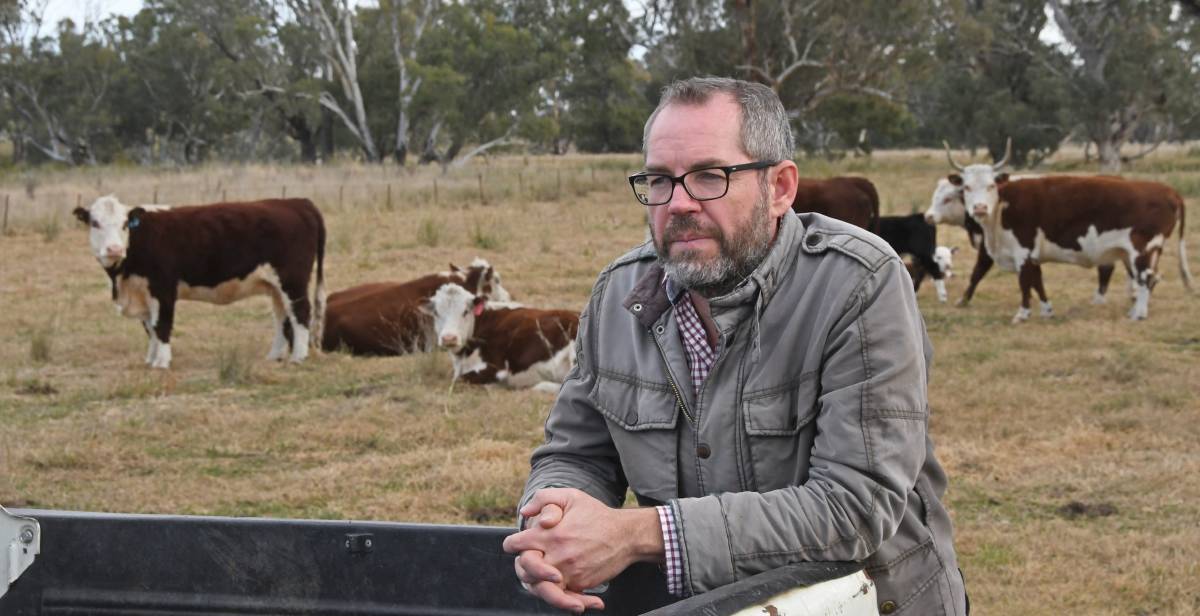 Operating on more than 1000 hectares, Mr Wills runs about 300 head of cattle for breeding and trade purposes, as well as producing summer crops and winter crops.

The drought which gripped the region for much of the past five years presented a new challenge for many producers across the Liverpool Plains.

Despite the conditions, Mr Wills said he never lost sight of the threat the zombie PEL posed to his family's land.

"It was a tough time for sure but we kept fighting and I'm pretty happy and content with where the landholder opposition is at the moment and I'm happy to keep telling them where to go," he said. 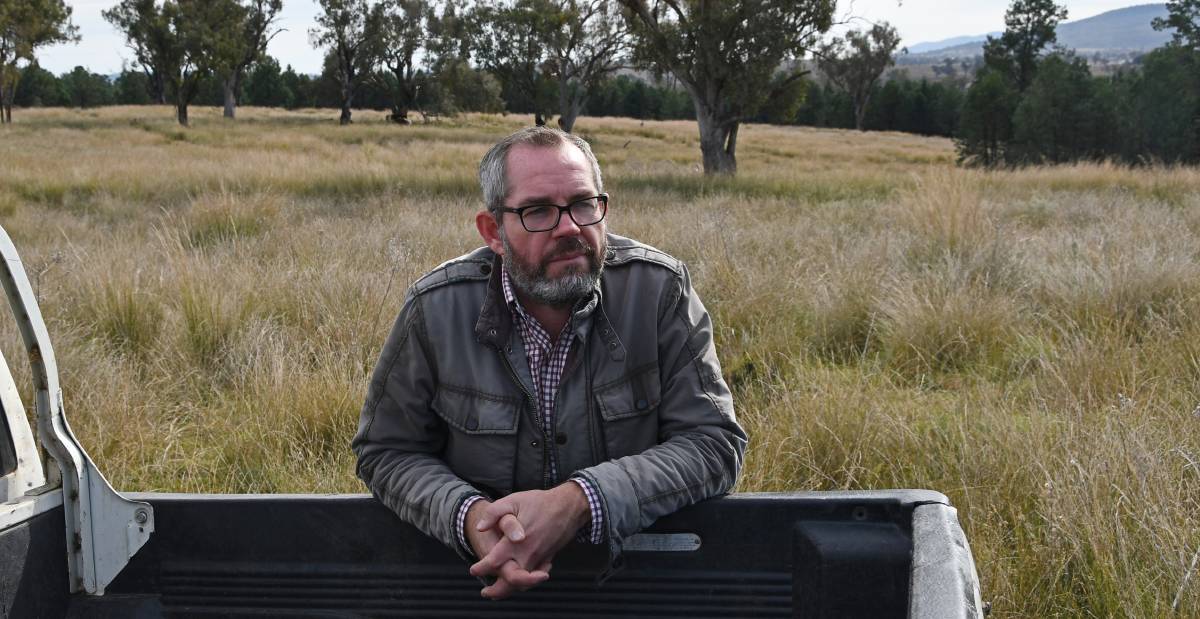 Liverpool Plains cattle and cropping producer Peter Wills has been a long-time opponent of gas extraction and would like to see expired petroleum exploration licences in the region extinguished. Photo: Billy Jupp

Mr Wills said the time was right for the state government to stamp out the expired PELs once and for all.

"Santos first contacted my dad about coming through the property in 2007 and he pretty much told them to go away then, yet here we are in 2021 still living with the threat of this zombie PEL on our doorstep," he said.

"We know there is gas under us and that they want to get to it, but the big thing for me is the viability of it.

"I can understand why these PELs were given way back when because the powers that be saw an opportunity.

"I think it's just a shame that these things just continue on, even though they are expired.

"I think the writing is very clearly on the wall, the only question remaining is how long is it going to take the powers that be, who have got the pen in their hand, to make the final decision?"