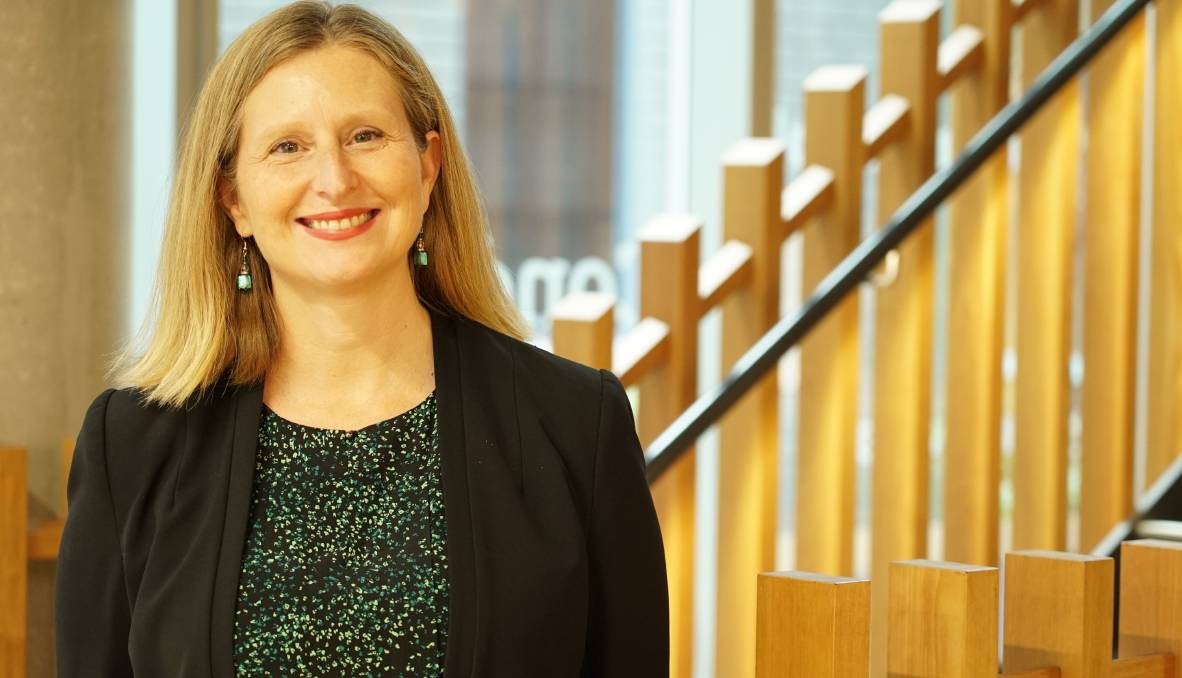 Royal Far West have announced Jacqueline Emery has been appointed as their new chief executive officer, effective from July 12.

Royal Far West provide developmental and mental health support for country children and Ms Emery has been working for the organisation for the past four and a half years as executive director of Business, People and Culture.

She will replace Lindsay Cane AM who announced her retirement in March after a decade in the role.

"As I pass the CEO baton to Jacqui, I am excited to continue working with her in my new role as Project Director of Royal Far West's beachside development, to amplify the impact of the charity for the next 100 years," Ms Cane said.

Prior to joining Royal Far West Ms Emery held leadership roles in some of Australia's most well-known organisations including The Australian Institute of Company Directors (AICD); Australian Financial Review Group and Reader's Digest.

Ms Emery said she was excited to get started in the role and work closely with the team to deliver on their new strategic plan and build on the legacy of Ms Cane.

"We will continue to go the extra country mile for rural and remote children, families and communities to ensure that country kids have the supports they require for healthy development that can enable them to thrive," Ms Emery said.

Royal Far West have just kicked off a new five-year strategic plan - the period encompassing the organisation's centenary in 2024.

"It's also been on our plans for a while to expand our services beyond NSW, into every state and territory," Ms Emery said.

"The next five years is really about extending our reach."

Ms Emery said they would also increase their role as an advocate for country kids.

"We want to see more government funding for the support for services in country areas, not just Royal Far West services," she said.

"We want to be a loud voice and really champion country kids."

Love agricultural news? Sign up for The Land'sfree daily newsletter