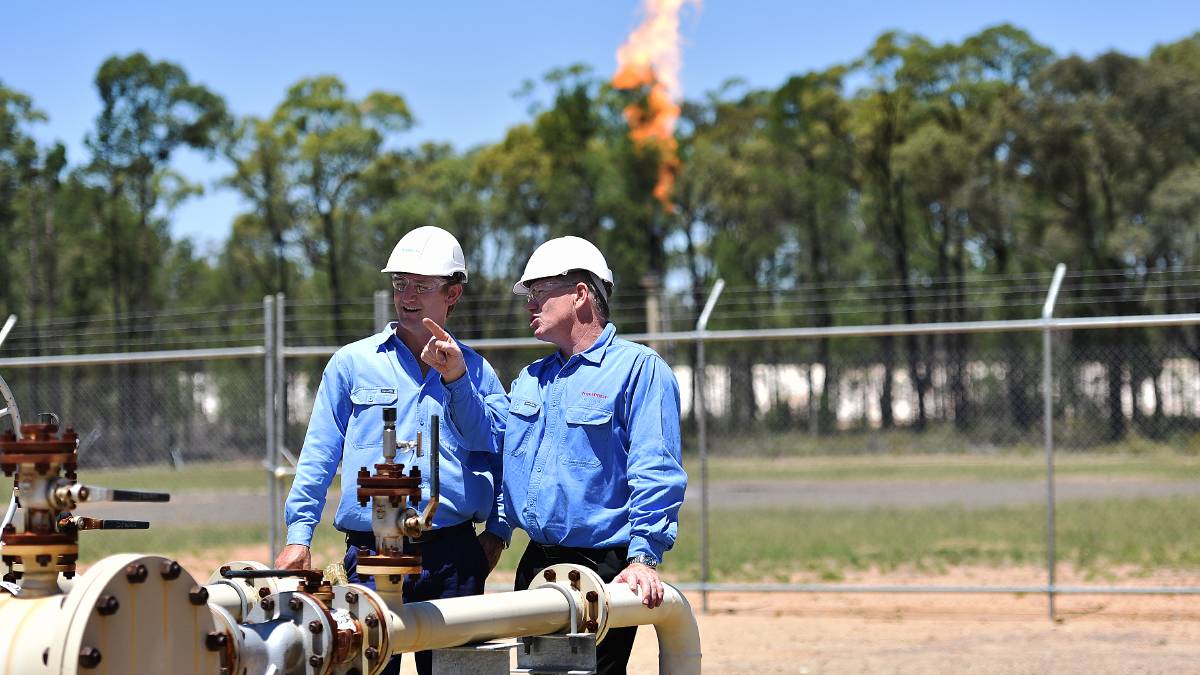 THE Shooters, Fishers and Farmers Party has questioned what role political donations have played in the Nationals inactivity to extinguish expired gas licence.

Shooters, Fishers and Farmers MP Roy Butler was asked why the Nationals had been inactive on the issue and said political donations "would be in the mix somewhere".

"I don't know how much donations plays a part. But there's a reason these gas companies give money to political parties."

Independent NSW politician Justin Field, who has a bill before the parliament to end zombie PELs, pointed out the federal political party realm was run by state branches.

"The idea that political donations don't have an effect on the decisions made by governments when political parties are able to access and use money is absurd.

"Why would companies donate if it didn't? They're not doing it because they care about democracy, they want to increase their influence."

NSW Nationals leader and Deputy Premier John Barilaro was asked for a response, but declined to comment.

Mr Butler said the expired licences, which continued to exist because of a legislation loophole, created massive uncertainty for landholders in his electorate of Barwon.

"Security of groundwater is the big thing, we just went through the worst drought in living memory and what kept many places going was groundwater," he said.

"My position is to get rid of them all. I wouldn't want to see anyone living with uncertainty, groundwater compromised and property diminished."

Mr Butler put forward a bill to establish a memorandum on gas until the government implemented all 16 recommendations made by the state's Chief Scientist to ensure the industry was safely regulated.

The Nationals voted against it, including politicians that have since spoken out against zombie PELs such as Northern Tablelands MP Adam Marshall and Tamworth MP Kevin Anderson.

"[The Nationals] under estimate the strong sentiment around this," Mr Butler said.

"I've got life-long Nats voters saying to me 'I'll never vote for them again because they've betrayed us'."

During his by-election campaign, Mr Layzell promised to lobby NSW Nationals leader and Deputy Premier John Barilaro to get rid of all zombie PELs.

However, he's since downgraded his stance to removing the PELs that have "no chance of actually being used".

"I'm sure when it comes to spending taxpayers' money, they would rather that money get spent building communities than spent on extinguishing these licences overnight," Mr Layzell said.

Mr Barilaro is believed to be considering cancelling some of the expired licences as he develops the state's strategic gas plan.

However, without changes to the legislation, the threat of zombie PELs in the future will remain.