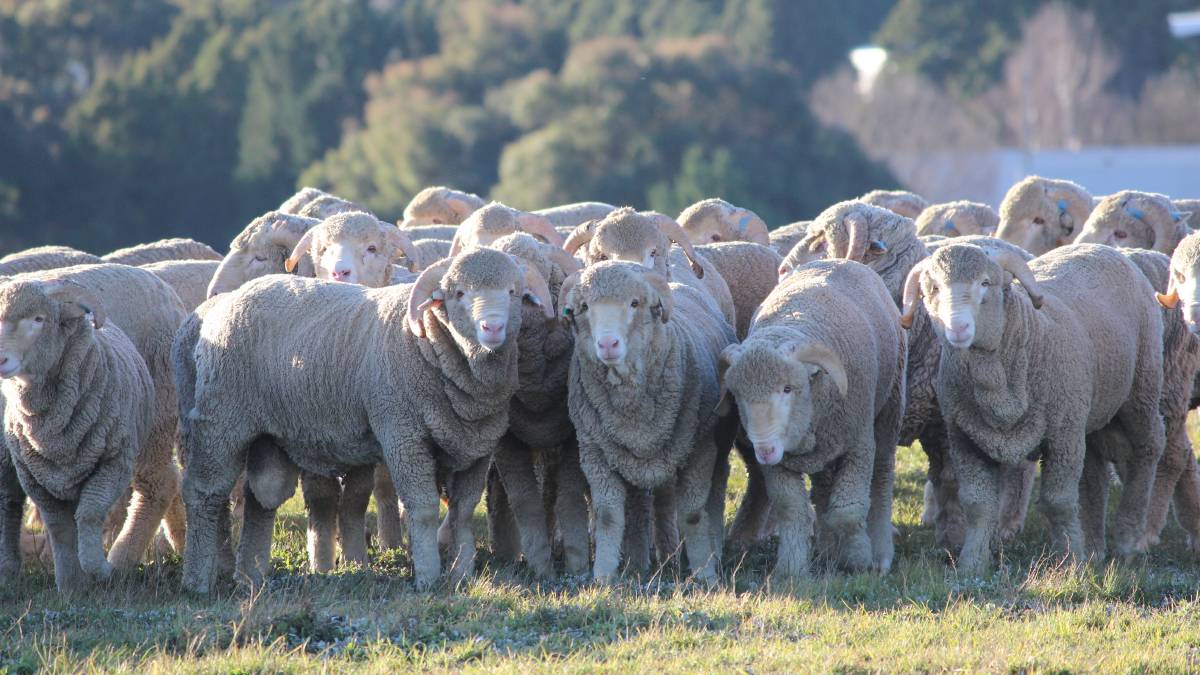 A national project that last year monitored nearly 9.5 million Australian sheep has found a low and decreasing incidence of disease, but more producers could make use of the project's feedback.

A national project that last year monitored nearly 9.5 million Australian sheep has found a low and decreasing incidence of disease, but more producers could use the project's feedback to improve profitability and productivity.

Dr Barwell said South Australia had led the way in getting feedback to producers about the results of the project.

"They've used additional state sheep industry funding, really ever since the project got up and running in 2007 and they've sent letters to producers who've had sheep with conditions in them over five per cent for many years," he said.

"In the last couple of years they've also started sending email out to producers who have clean lines... so they have utilised an additional funding source there to value add.

"In an ideal world all states would have been doing the same but the reality is that resourcing that they have used is just not in every state."

Producers can access their sheep's results through Livestock Data Link portal, but Dr Barwell said making sure that the feedback is used enough is "a work in progress".

"The long term goal is to bring down those conditions where we can make a difference," Dr Barwell said.

"There are certainly conditions where producers might be able to vaccinate, drench, worm or do something about the paddocks... we're hoping that helps with improving the levels of some of these conditions and that will improve the productivity and profitability of both producers and the processors where the data is collected."

Monitoring for 2019/20 occurred in 10 abattoirs across all states.

According to the NSHMP annual report, bladder worm, cheesy gland and nephritis recorded the highest levels of incidence in inspected sheep affecting 3.6pc, 2.5pc and 2.8pc of animals respectively.

AWI program manager, sheep health and welfare, Bridget Peachey, who is a member of the NSHMP Steering Committee, said the project has generated comprehensive data that provides a good indication of the excellent animal health status of the Australian flock.

"While governments, industry groups and processors use this information to provide solid evidence to demonstrate the high quality of Australian sheepmeat and to support market access, it also provides further evidence to a wider audience that Australian sheep and wool producers are committed to exceptionally high standards of animal health and welfare," Ms Peachey said.

"The report is also useful for producers, animal health advisors and state departments of agriculture to track if there are any adverse health conditions emerging in their region so that they can fine tune their animal health programs and address the issues swiftly.

"Bladder worm, cheesy gland and nephritis recorded the highest levels of incidence during 2019/20, but nephritis appears to be the only condition that has been gradually increasing in occurrence nationally in inspected sheep during the past three years.

"Cheesy gland is something that woolgrowers should particularly look out for because it is associated with a decrease in wool production, wool contamination and chronic infection causes ill thrift, emaciation and can affect reproductive performance."