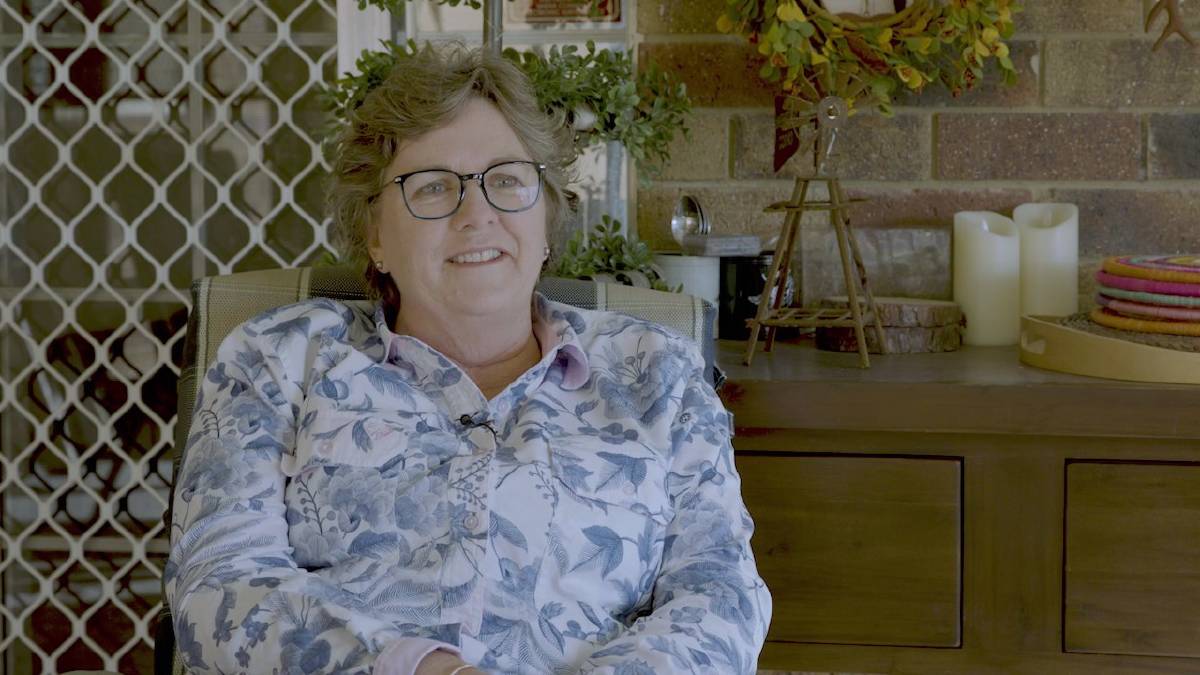 FIRST OF HER KIND: Anne Cooper started wool classing in the 1980s.

When Anne Cooper began wool classing in Western Queensland back in the 1980s, a woman in the sheds was not a common sight.

When Anne Cooper began wool classing in Western Queensland back in the 1980s, a woman in the sheds was not a common sight.

So much so that her sister was quick to dob her in to the Women Behind Wool podcast to be featured as one of Australia's first professional female wool classers.

Ms Cooper studied sheep husbandry and wool sciences through TAFE in Armidale, NSW, while she was still at boarding school.

Then when her parents David and Jane Robinson bought the 30,756 hectare Lorraine Station, between Longreach and Winton, she pleaded her case to not finish her senior schooling and instead go off to Longreach Pastoral College, newly opened to women in 1980.

"It was a very comprehensive two year course when I was there and you could branch off in the second year and do different things that you more enjoyed," she said.

Ms Cooper said she cut her teeth as an owner classer on Lorraine Station, but soon became part of a contract shearing mob.

"I had more confidence than I probably would have on other properties and we had a lot of sheep, our season was probably about six weeks so that's quite a long time to get to know a team," she said.

"They started off quite hostile and pushed back but it didn't last a long time... then I was quite accepted when we started going to other properties."

Coupled with her prior training at TAFE, her Longreach Pastoral College studies paved the way for Ms Cooper to earn her professional wool classing ticket.

"I had finished college and my lecturers were in touch and they said, 'you've actually completed a professional ticket, would you like us to advocate for it?," she said.

"It had sort of never happened for women before but I said, "oh, yeah, absolutely" and that's sort of how I got my professional ticket without having to do any more study, I'd done all the units towards it."

Some woolgrowers were very wary of a female wool classer and would make phone calls, asking for reports on her clips.

"I kind of understood it. That was your major income on a lot of those properties before we integrated cattle more so it was very important for them that it was done well," Ms Cooper said.

"It was such a new realm to have a woman taking over that part so I would follow the wool clip down to Brisbane a couple of times to see it being grab sampled and core tested just to actually make sure that I was going alright."

Ultimately it helped Ms Cooper move up to the next level quicker than she would have otherwise.

"I got promoted to my professional level two quite quickly just because of the reports and it was quite unusual at the time, " she said.

Ms Cooper's employment was also a topic of discussion at union meetings, even when she was initially classing on the family property.

As times changed and more women entered the industry, it became more common for some growers to actually prefer female classers, citing their attention to detail.

"You did hear that quite a lot, from then on as more women were part of the shed, that it was cleaner and more organised and that often a better job was done," Ms Cooper said.

Ms Cooper and her husband John now live in Brisbane, where they serve in a Christian mission but Western Queensland still holds a large part of her heart.

"I'm with an organisation, Outback Futures, where I actually take teams in mental health and learning support out to the outback and we still have our home in Longreach. I still have my best friends out there so I migrate out there quite a lot."

The story Blazing a trail through sheds first appeared on Farm Online.