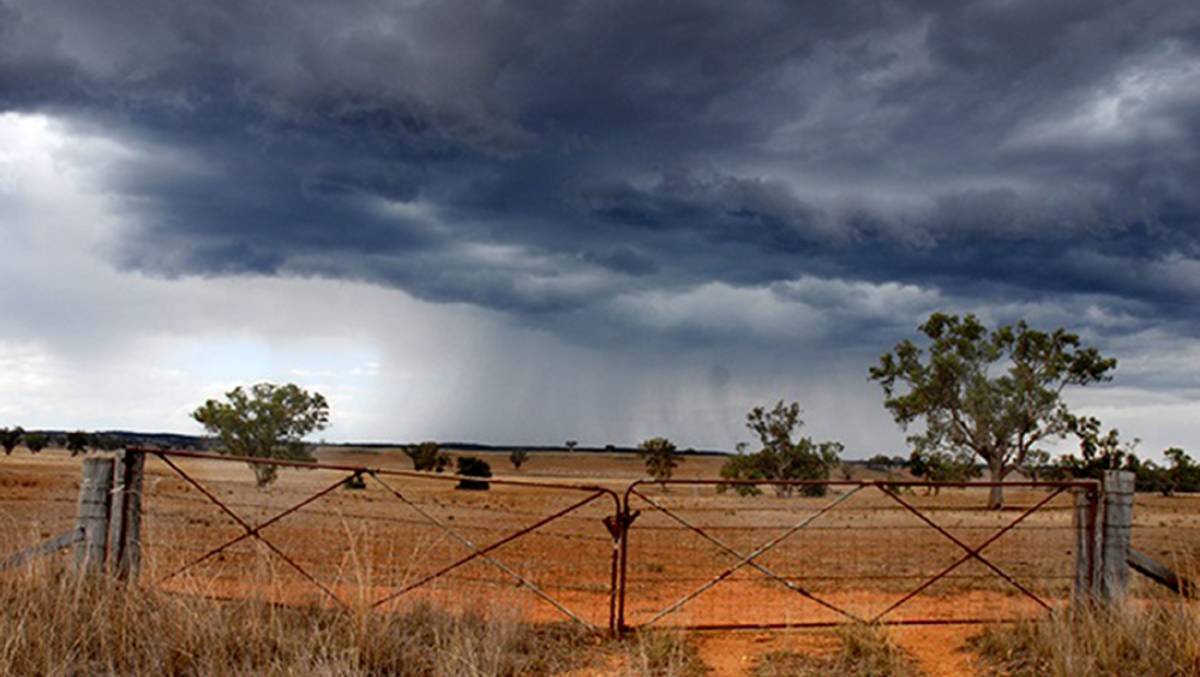 Early predictions suggest a northwest cloudband will deliver heavier and more widespread rain over NSW between Wednesday and Friday next week.

A series of upper-level troughs passing over NSW this week are causing a mix of showers and thunderstorms, along with a bit of snow and hail.

After a brief burst of wet weather on Wednesday, more showers and some snow will fall over NSW on Thursday and Friday.

A series of upper-level troughs passing over NSW this week are causing a mix of showers and thunderstorms, along with a bit of snow and hail.

The first of two upper-troughs - which are essentially pools of cold air several kilometres above the ground - produced rain and storms over southern, central and northern NSW on Wednesday. Many areas saw rain in the range of 5-10mm, with a few pockets of heavier rain.

The second upper-level trough will cross NSW from west to east between Thursday and Saturday, causing another round of showers.

The rainfall from this system will be lighter than the previous system, amounting to less than 5mm for most areas, although some places could see 10mm. In addition to this rain, snow should fall on the ranges during Thursday and Friday, most likely above about 1200-1400 metres elevation.

Drier weather will return to inland districts of NSW by the weekend, although a developing low pressure system over the Tasman Sea will maintain showers and blustery winds to the east of the ranges on Saturday and Sunday.

Looking further ahead, models suggest that a northwest cloudband will deliver heavier and more widespread rain over NSW between Wednesday and Friday next week.

It's too early to predict where and how much rain will fall from this system, although all districts are in with a good chance of seeing some wet weather in this three-day period.

Northwest cloudbands occur when upper-level winds drag a large stream of moisture across Australia from the northwest to southeast. They can enhance rainfall in western NSW and are more common when the Indian Ocean Dipole is in a negative phase.

So, it's worth noting that some seasonal forecast models expect the Indian Ocean Dipole to move into a negative phase this winter. If this does happen, it will increase the likelihood of rain in NSW during the next several months.