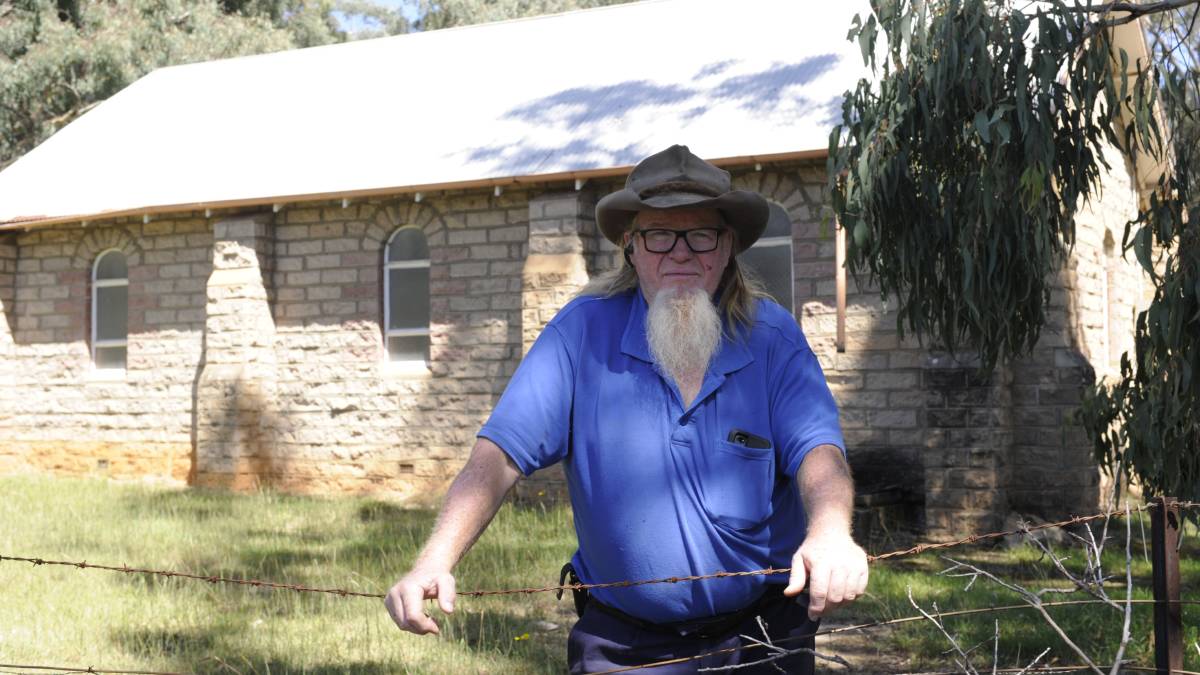 The end was inevitable.

In a sad story that resonates throughout country Australia, the parish church of Our Lady of the Rosary in tiny Wee Jasper has lost the struggle against demography.

As Australians have moved off the land, congregations have gotten sparser and sparser - but costs of repair have kept rising. The church will be de-consecrated on July 1.

The parish priest, Father Peter My, has told the community that the de-consecration service, formally turning it from a blessed religious building into one for secular use, will take place in a Covid-safe way on July 1. 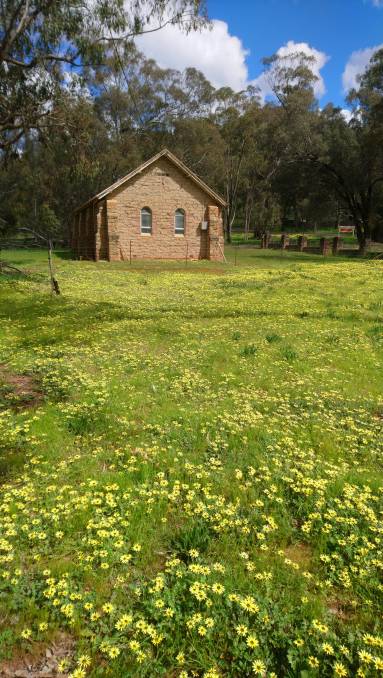 There was some sadness but little anger among those close to the church.

Michael Carey who was born in Wee Jasper and married in the church said: "It's the end of an era but unfortunately things change and life goes on.

"I feel sad. My parents did a lot of the fund-raising for it, and my grandparents were involved but I hope someone comes along and looks after the place."

The Catholic Church had struggled with the worsening economics and accepted that more money couldn't be justified. It needed $30,000. The guttering is off the roof and more work needs to be done..

I feel sad. My parents did a lot of the fund-raising for it and my grandparents were involved. - Michael Carey who was married in the church

"It's a cute little church but it needs someone to love it," Helen Delahunty, financial administrator of the Catholic Archdiocese of Canberra and Goulburn, said before the final decision.

"Sadness is not going to fix things. "We are good citizens. We don't want it to fall apart. This is the heartache of country parishes."

The foundation stone says it was "built by the united effort of the people of this district". The Catholic Church has been happy for other denominations to worship there.

Mr Carey said it would not be easy to convert the de-consecrated church into a home. There was no water supply and a sewage system would be hard to install.

For the last 15 years, Mr Carey has been the mower of the church's lawn, a task he took over from his uncle. His sister used to help in communion. His father and grandfather fashioned the cement bricks made on-site. His mother used to do the cleaning and arrange flowers there.

He hoped to be one of the 17 people allowed in for the final service. 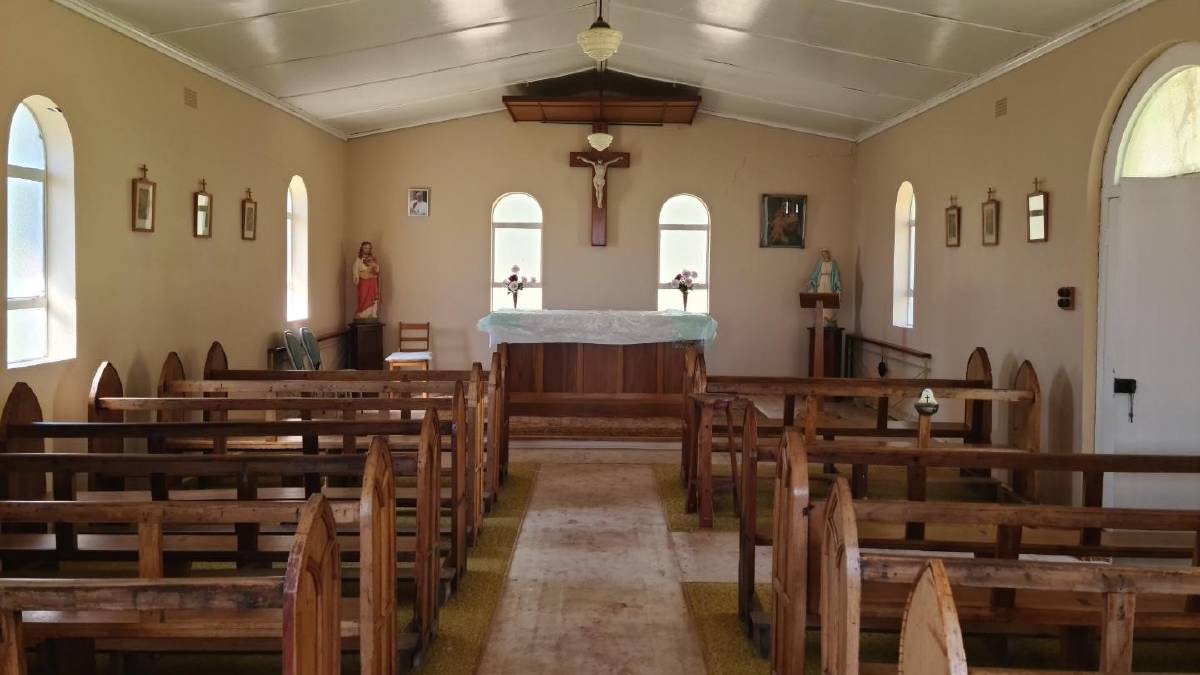 Our Lady of the Rosary Church, Wee Jasper. Picture: Supplied

When he was a boy, there were workers on the big properties. Today, labour-saving quad bikes rule. "These days, properties are run by the owner who may have one off-sider," Mr Carey said. Houses are owned by weekend visitors from Canberra, Sydney and Wollongong.

When he was a boy in Wee Jasper school, there were 16 pupils.

Today there are three.

The story End of the road for tiny country church first appeared on The Canberra Times.