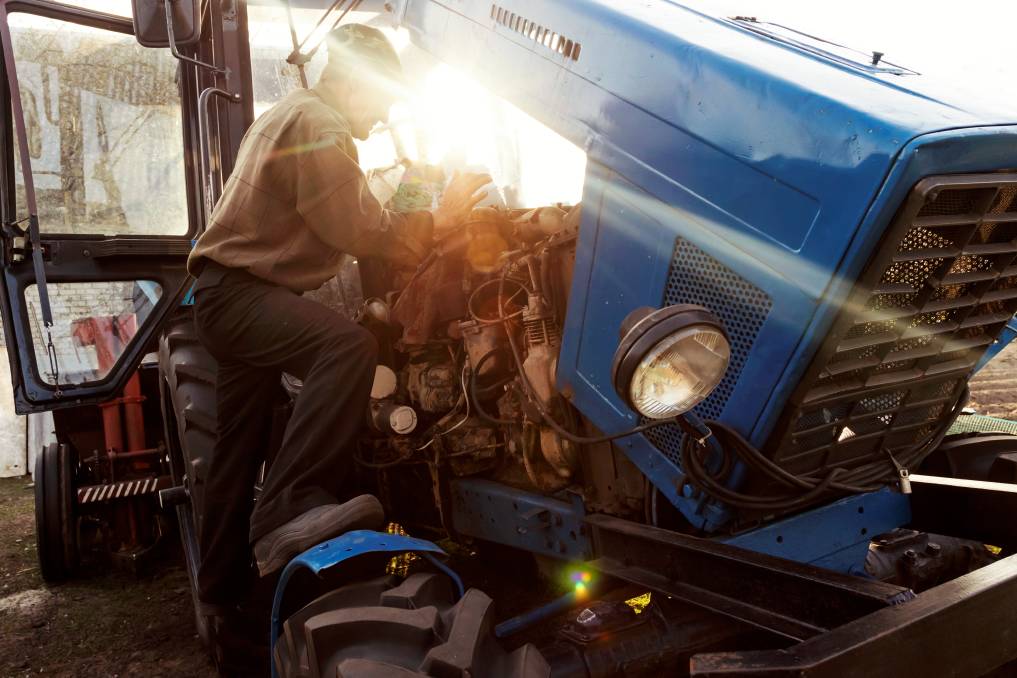 FAIR GO: Both the Australian Competition and Consumer Commission and the Productivity Commission have raised the need for more competition in the farm machinery repair sector.

The Productivity Commission has raised concerns about the need for a more level playing field for independent repairers of farm machinery.

Fears that farmers are being hurt by a lack of independent competition in the repair of farm machinery have been raised in another major report to the federal government.

The Productivity Commission (PC) has released the draft report from its inquiry into the "right to repair" and farm machinery figured prominently.

The economic advisory body said its preliminary analysis indicated current restrictions on third-party repairers could be causing the most harm to farmers along with buyers of mobile phones and tablets.

However, the commission said the size of the barriers to independent repairers in the farm machinery sector weren't clear because the evidence so far had been "patchy and largely anecdotal".

The commission will seek more information during further consultations and public hearings before handing its final report to the government by next October.

Early in May the Australian Competition and Consumer Commission (ACCC) released a report on agricultural machinery markets which called for a shake-up of after-sales repairs and maintenance.

It also said warranties can limit competition by discouraging the use of independent repairers.

At the time the ACCC also recommended the future inclusion of farm machinery in new legislation, which was passed this week, which requires motor vehicle service and repair information to be made available for purchase by third-party repairers at a fair market price.

"Under the scheme, independent Australian motor vehicle repairers will have fair access to the information needed to service and repair cars, such as software updates to connect a new spare part with a car, or information and codes for computerised systems from the car manufacturer," ACCC chairman Rod Sims said. 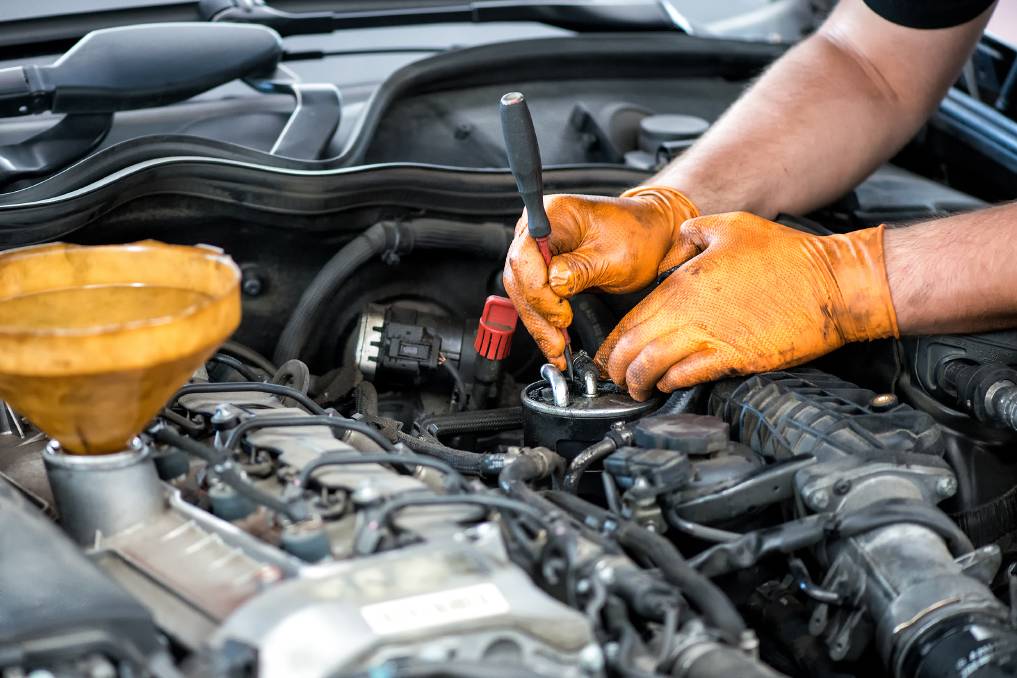 NEW LAWS: New federal laws require motor vehicle service and repair information to be made available for purchase by third-party repairers at a fair market price.

Meanwhile, in its draft "right to repair" report the PC said community concern was growing about the difficulty and cost of repairing everyday consumer products.

"In general, consumer protections work well (under Australian Consumer Law) but we are proposing some practical steps that could make it easier for consumers to get goods repaired and enforce the consumer guarantees," Commissioner Paul Lindwall said.

The report found many independent repairers were finding it difficult to access the spare parts, tools and information needed to repair products.

"There appear to be particular problems in markets for agricultural machinery, mobile phones and tablets and we are seeking further information on this," Commissioner Julie Abramson said.

One proposal outlined in the report was to require manufacturers to provide independent repairers and consumers with access to repair information, tools and/or spare parts.

An additional proposal was to change copyright law to allow independent repairers to legally access and share repair supplies such as manuals and software diagnostics (which was raised as a particular problem for agriculture).

Although consumers already had considerable rights to have their products repaired, refunded or replaced under consumer guarantees, it can be extremely difficult for them to exercise these rights, Commissioner Abramson said.

"We are proposing that consumer groups be able to lodge 'super complaints' about the guarantees, with these being fast tracked by the ACCC."

Consumers should also have a clearer idea of the expected life of their product so they know when they can exercise their rights.

NFF has said the maximum threshold for goods under the consumer guarantee of the ACL ($40,000 soon to rise to $100,000) meant most big items of big farm machinery weren't covered.

In a newspaper column VFF grains group president Ashley Fraser said while many individual dealers and manufacturers provided excellent products and service, there were few avenues of recourse for consumers if something went wrong.

"This is why the VFF strongly supports the need for greater competition and consumer protections within the agricultural machinery after-sales market," he wrote.

"As an industry we understand that dealerships have invested significant funds into training, parts, tools and equipment and they deserve to have a return on that investment.

"However, this should not be a reason to limit competition. In fact, removing these restrictions will reward the best dealers and repairers."