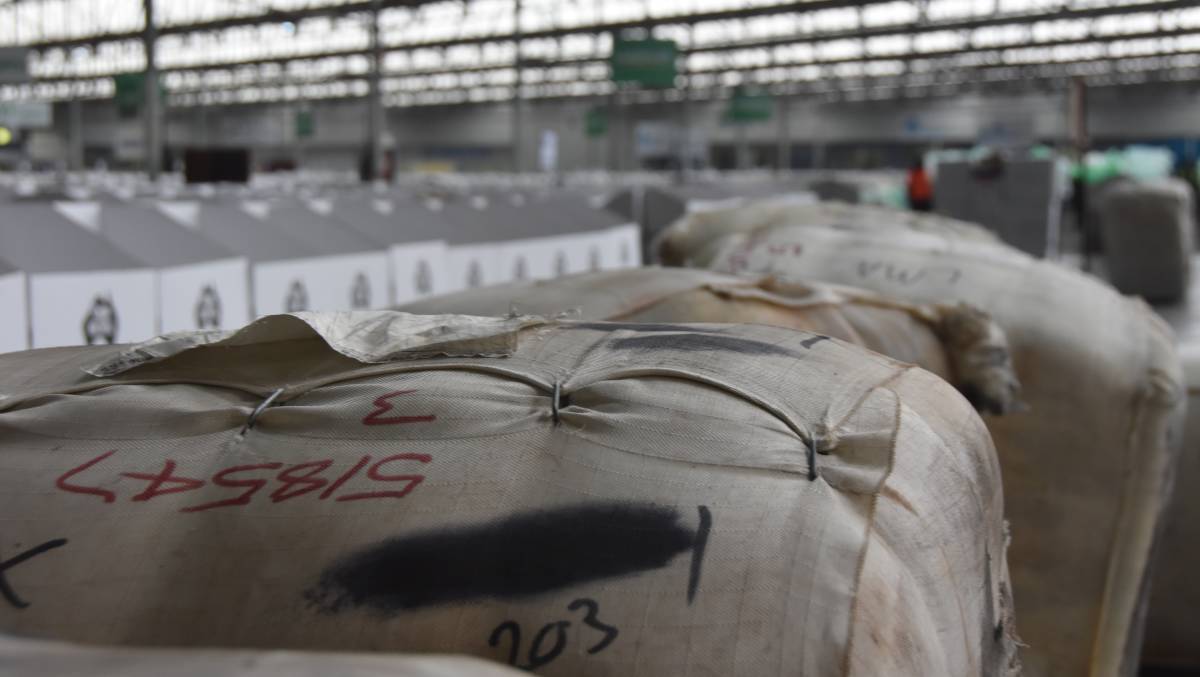 In the past two weeks, the national wool indicator has increased by more than 100 cents a kilogram to pre-coronavirus levels.

In the past two weeks wool prices have kicked by more than 100c/kg on average.

Wool auction selling Week 51 had the Fremantle auction centre jump back into action after its one-week recess and this made an instant impact.

The Australian Wool Exchange (AWEX) Eastern Market Indicator (EMI) rose by 55 cents a kilogram to close the week at 1448c/kg, or US1105c/kg, and the passed in rate remained strong at 4.6 per cent.

In the past two weeks, the EMI has increased by more than 100c/kg and lifted to pre-COVID-19 levels.

In a recently released Australian Bureau of Statistics (ABS) report, it was revealed that wool exports to India and the Czech Republic increased drastically in April this year compared to the same time last year - up 623 per cent and 519 per cent respectively.

This big jump is mostly due to the COVID-19 restrictions that were in place in April 2020.

But the declining Australian Dollar has meant overseas interest is growing, and this is leading to higher demand in the market.

In coming weeks, it will be interesting to see how the Australian wool market reacts to this expansion in overseas activity.

There were 1597 bales sold, which was down by 103 bales from the previous week.

Lines of 19 and 21-micron wool were in high demand, and 255 and 295 bales sold, respectively, of these categories.

This was branded "Finchley/Craigie" and had a staple length of 79 millimetres, vegetable matter of 0.3 per cent and was offered by Jemalong Wool.

Looking ahead, it will be intriguing to see if the Australian Dollar bounces back - and how this will affect the growing overseas interest in our wool.