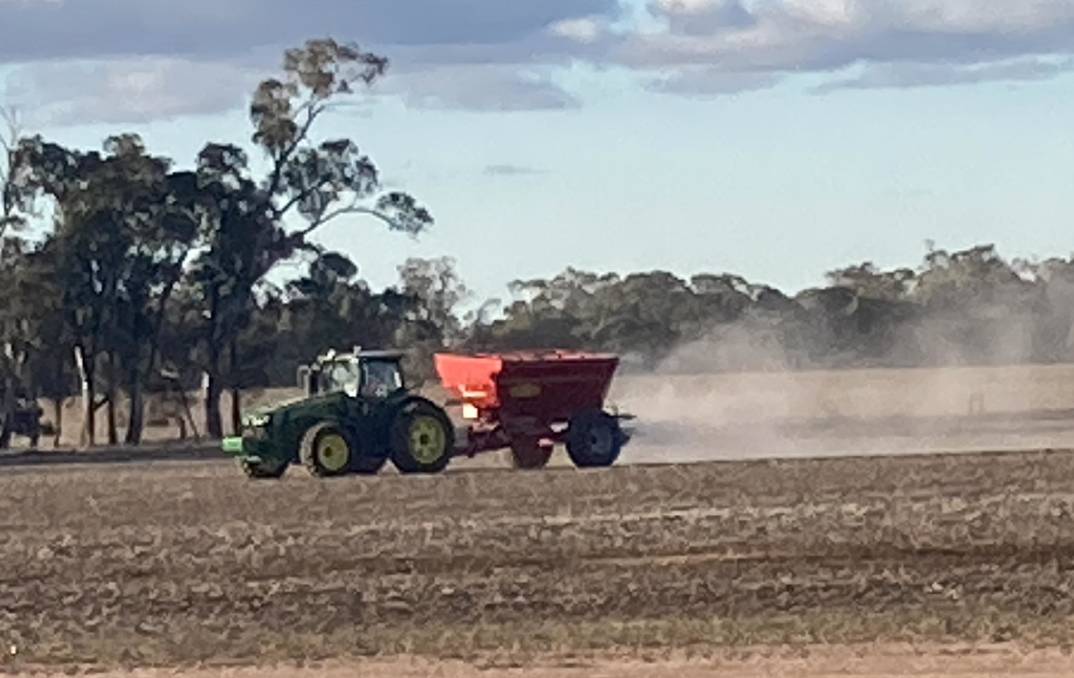 There is strong demand for urea globally, which has sent prices soaring.

THE RISE in global urea prices has seen some regions record their highest prices for the nitrogen fertiliser in eight years, according to a fertiliser industry expert.

Ms Meehan said ammonia, one of the key ingredients in urea, had dramatically appreciated in price, due, primarily to production issues.

"On almost a daily basis, production problems in the ammonia sector are announced," Ms Meehan said, pointing to an unplanned shutdown of 1.2 million tonne a year production unit in Saudi Arabia, along with another 1.1m tonne a year factory going off-line for an extended period as highlights of the difficulties in the industry at present.

"Because of this, spot prices have jumped significantly, Black Sea spot cargoes were sold into India and China at large premiums to last business, while (fertiliser business) Ma'aden also had to dig deep to secure free on board(FOB) volume from the UAE," she said.

She said that while much of this Indian demand had already been factored into global supply and demand dynamics prices were set to continue to be under upward pressure until India could acquire the stocks it required or China chose to export larger volumes.

Local issues mean the Chinese government, keen to stabilise domestic urea prices, is unlikely to export big volumes of the nitrogen fertiliser, however, in better news, Ms Meehan said she believed a Chinese export tax was unlikely for now.

Adding to the bullish story within the urea market Ms Meehan also said Egypt, concerned about food security, has enforced strict domestic quotas for producers, which will further tighter availability from now until August.

Brazil's market has hit seven year highs, while Argentina, which has its peak demand in coming months, is also actively looking to buy supplies.

Most Australian demand has already been locked in meaning there is unlikely to be a supply issue for winter / early spring top-dressing requirements, however, if the season is favourable and farmers require urea for late season application that needs to be ordered it will be more expensive and potentially harder to source.

"Talk of a slowdown around August is disappearing, with market participants struggling to find reasons for prices to drop," she said.