No weed, insect, and crop disease problems will ever be solved by total dependence on a given product, hence why an integrated approach remains important. 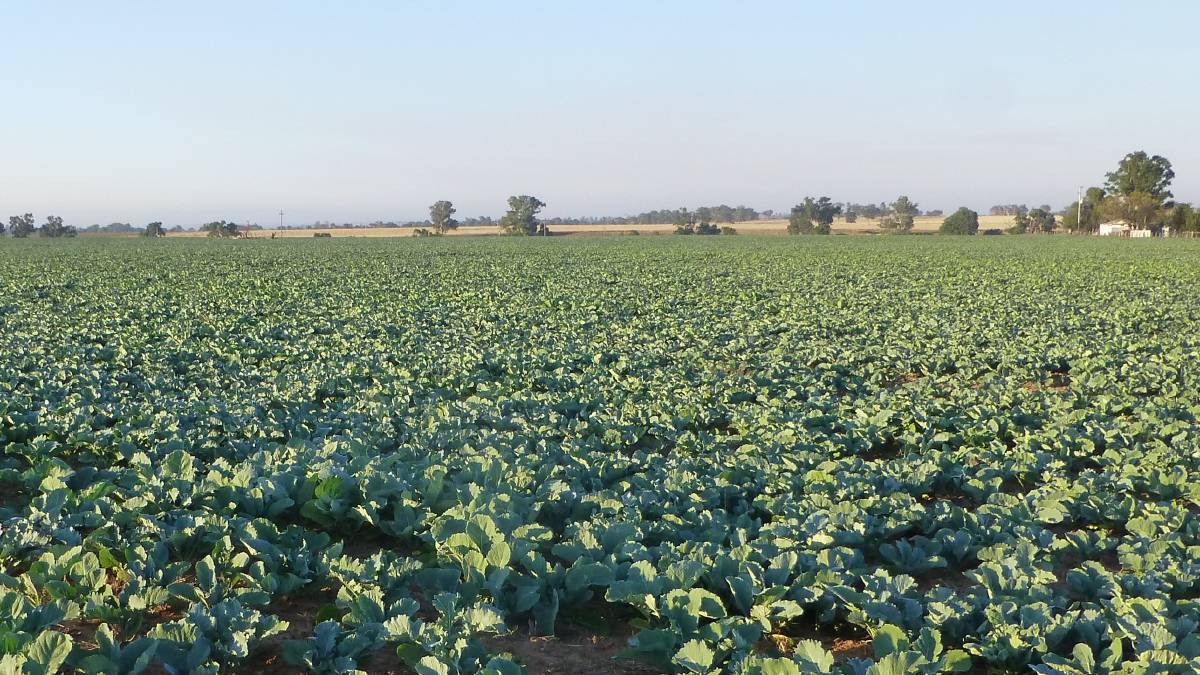 Canola crops, like most crops, face various disease and pest threats. Control is generally best undertaken via a combination of approaches including rotations, breeding for variety resistance, careful use of appropriate pesticides.

As when facing new challenges, when weeds were first developing resistance to certain herbicides one tends to ignore it and hope the problem just goes away.

Today, the reality is that almost all weed, disease and pest problems threatening crops and pastures are already facing or will face in the future evolving resistance to any chemical released for their control.

That's not to decry the use of registered chemicals to control these problems, but it emphasises the need to always have what is called an "integrated" approach to pest control.

This means using a combination of control strategies. Aspects including rotating control chemicals from different groups (or chemical types), not being totally dependent on a given product, crop and pasture rotations, crop agronomy such as heavier sowing rates of more vigorous species and closer crop row spacing, encouraging natural predators (especially important in insect management) and breeding resistant varieties. Cultivation can also be a useful part of an integrated pest control program.

For some weeds and pests another important part of "integrated" control is introduced pest predators. For example several years ago Paterson's curse, a competitive crop and pasture weed, was becoming a significant problem in some of our pastures. Paterson's curse crown weevil, and Paterson's curse root weevil are among a number of predators specific to Paterson's curse and released to combat it. While their impact was affected by the 2017-19 drought, weevil numbers appear to have rebuilt and are again providing effective control.

An outstanding example of effective integrated management of pests is the Australian cotton industry. In early days of the Australian industries development it was not uncommon to apply pesticides more than 10 times a season to control cotton bollworm (Helicoverpa armigera), and then often control was poor. Pests quickly developed resistance to a range of registered insecticides. Today cotton varieties have multiple genes for resistance, follow a strict pesticide rotation sequence (mainly now for other than Helicoverpa pests) and have refuge areas to ensure if any resistant pests emerge their resistance will be quickly diluted.

More from Bob Freebairn:Nitrogen: What rate and type for in-crop application?

Green peach aphid in crops like canola is another example of pesticide resistance developing against a number of products. Not only are aphids capable of decimating crops in their own right, but they can also spread damaging virus diseases. Natural predators can sometimes provide useful control and their monitoring, as well as pest levels, helps formulate most appropriate control options. Research is also concentrating on assessing aphid populations for resistance status against given products and therefore helps select the best option. Paterson's curse control, a potential pasture as well as crop weed, can often be greatly assisted by deliberately introduced predators.

Wheat stem, stripe and leaf rust is a classic example of largely nullifying impact of these potentially total crop destroying diseases. Australia have proven to be world leaders in developing varieties with often multiple gene resistance against each rust. Fungicide backup is a useful option. Leaf rust is a devastating disease. Control is best addressed by a combination of practices including resistant varieties and application of a fungicide.

Weed herbicide resistance has for years been the standout problem for crop growers. For many years now research has shown the importance of rotating herbicide types, adopting other strategies such as "double knock" for products like glyphosate, crop rotations to allow greater diversity of herbicides, and a continuing release of new herbicide types for use against several important weeds. Herbicide resistant varieties, if carefully used is also a valuable strategy. Even a periodic return to a timely fallow cultivation is now more commonly used.

It seems fair to assume all weed, insect, and crop disease problems will not ever be solved by total dependence on a given product. Products can commonly be preserved for many years if used appropriately as part of an "integrated" control program.

Next week: Summer pasture legumes for northern and central NSW