The Wellington Correctional Centre has been forced to close due to the ongoing mice plague. Photo: Supplied

Inmates and staff at the Wellington Correctional Centre will be forced to move due to the mice plague.

MORE than 400 prisoners and 200 staff at a prison in the state's Central West will be forced to relocate due to the impacts of the state's ongoing mice plague.

Inmates and staff at the Wellington Correctional Centre will be moved or redeployed to other prisons across the state before the end of the month, due to the havoc the mice plague has caused at the site.

Staff are expected to be shifted to other correctional facilities in the Western Region, while inmates will be relocated to a number of other prisons including Macquarie Correctional Centre.

Some inmates will return to Wellington during the day for work purposes and a skeleton crew of staff will be retained to oversee and contribute to remediation work, which will include cleansing as well as repairs to internal wiring and ceiling panels, which have been damaged by the pests. 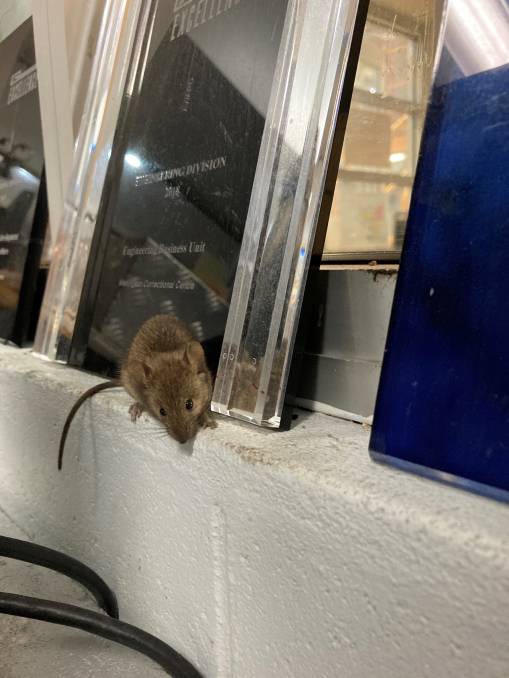 Corrective Services NSW commissioner Peter Severin said temporarily scaling back operations at the centre was the best resolution to the challenges presented by the plague.

"The health, safety and wellbeing of staff and inmates is our number-one priority, so it's important for us to act now to carry out the vital remediation work," Mr Severin said.

"The staff at Wellington have done an incredibly good job in managing the effects of the mice plague, but we need to take this step now to ensure the site is thoroughly cleaned and infrastructure is repaired.

"I thank the team at Wellington for their ongoing commitment to their work during this challenging time." 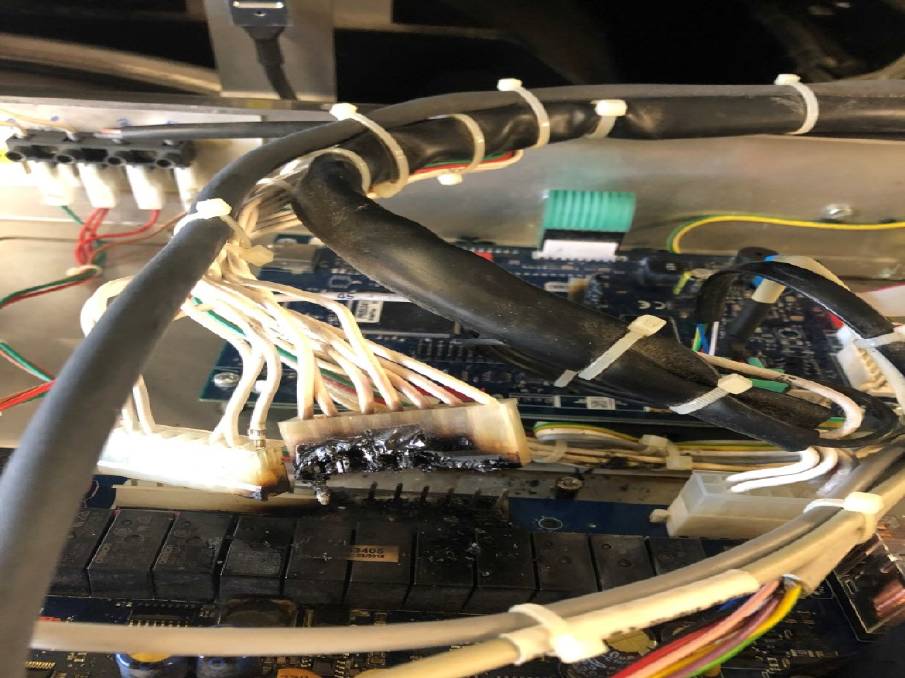 Some of the internal wires damaged by the pests. Photo: Supplied

Assistant commissioner of Custodial Corrections Kevin Corcoran said the remediation work would include investigating ways to protect the centre from future mice plagues.

"We want to do this overhaul once and we want it done properly, which means we'll be looking at ways to mitigate the effects of similar plagues in the future," Mr Corcoran said.

"Relocating staff and inmates will give us the best chance of deep-cleaning the prison, reviewing site infrastructure and tackling this challenge head-on."

In-person visits to Wellington Correctional Centre will be put on hold until the remediation work is complete.