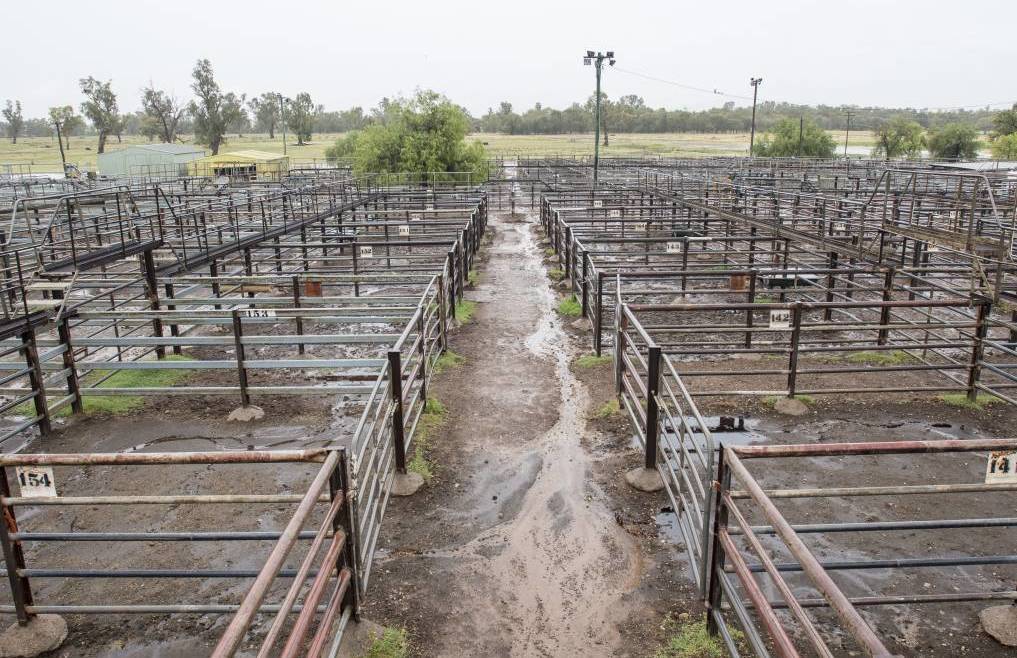 The man had been fighting the charges since he was first charged in 2019, after detectives were called in to probe allegations of an elaborate fraud.

A CONTRACTOR for a local saleyards has admitted in court to pocketing thousands of dollars in cash.

Cameron John Jones was due to face a hearing in Gunnedah Local Court when the pleas to the charges were entered. He had denied the fraud allegations after his 2019 arrest in Gunnedah.

Jones has pleaded guilty to two charges of dishonestly obtaining a financial advantage by deception, while three other of the same offences have been adjourned for sentencing to the same date.

After the pleas were entered by Jones' barrister, magistrate Peter Thompson ordered Jones to report to Community Corrections for a sentencing assessment background report to be prepared by authorities ahead of sentencing in August.

The case had been fixed for hearing in March before it was adjourned again to this month.

Oxley rural crime detectives first charged Jones in January 2019 with what they claimed was an elaborate fraud that saw him pocket about $35,000.

As part of the long-running case against Jones was that he allegedly incorrectly invoiced tens of thousands of head of cattle in Gunnedah area.

Detectives had been called in to investigate after allegations of fraud spanning several years at the Gunnedah saleyards.

Police had claimed Jones, a then 37-year-old Curlewis-based man, had been working as a contractor at the saleyards over a five year period.

As part of their case, police had alleged that Jones incorrectly invoiced the processing of 59,000 head of cattle and took $35,000 more than he was entitled too.

At the time, it was the police case that Jones was responsible for the receiving of cattle consigned to the Gunnedah saleyards and placing into pens for sale.

The accused was required to take delivery of sold cattle once they were weighed and deliver them into buyers' holding yards for pickup and delivery, police had claimed.