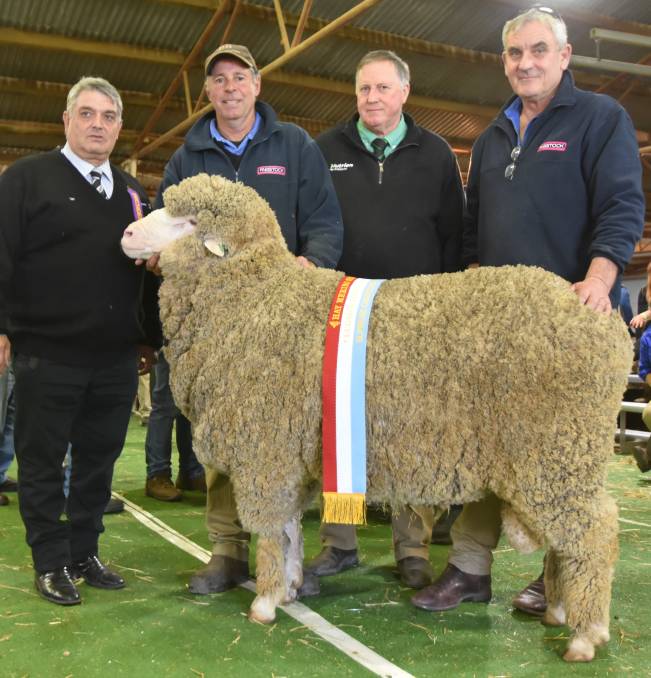 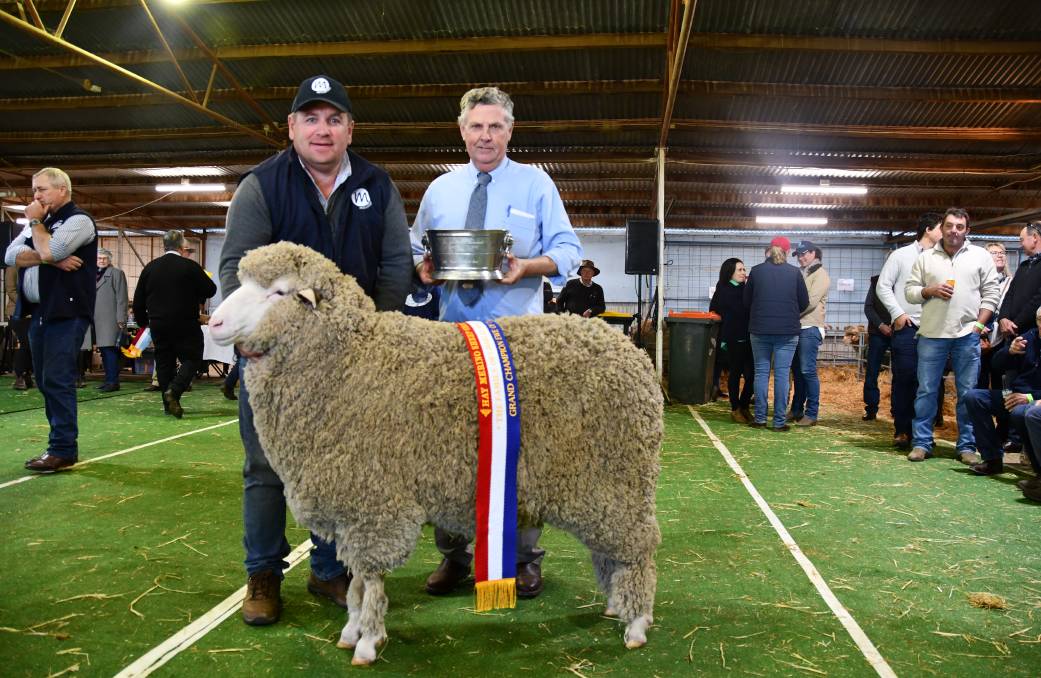 After being cancelled in 2020 due to COVID-19 restrictions, entry numbers were on par with previous years. The ram was also awarded the Bob and Anne Rollinson Perpetual Trophy for grand champion ram.

The ram previously had success at the 2021 Royal Sydney Show when it was awarded the grand championship for August-shorn Poll Merino ram. Named 'Sir Phillip' by the breeder and sired by Brundanella Big Al, from a West Plains Mercenary daughter, Mr Walker will offer the ram at the Australian Sheep and Wool Show in Bendigo.

"He is a very well balanced sheep with a beautiful side and great underline," Mr Rankin said.

The Meyer family exhibited the pen of three stud rams and the group of five sheep.

The champion strong wool March-shorn ram was from White River, Minnipa, SA, ahead of Collinsville, SA. 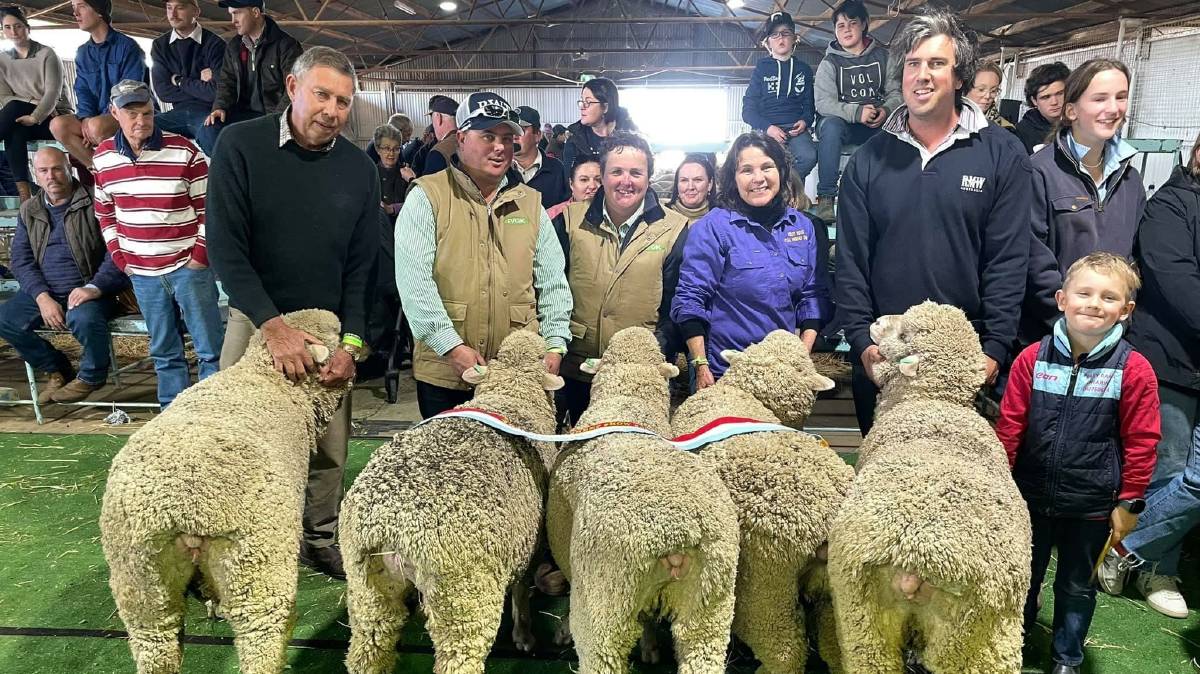