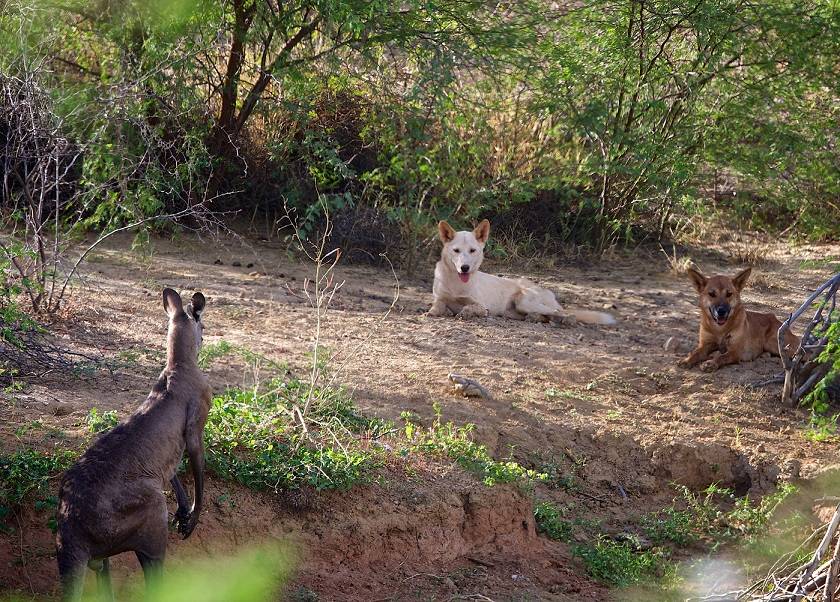 Landholders for Dingoes was recently launched by a group of beef producers.

"Our property has benefitted enormously from having dingoes come back into the landscape".

It's not something you'd expect to hear a western producer say but it's one of the messages behind a new organisation promoting the business and environmental benefits of dingoes on properties.

Landholders for Dingoes was recently launched by a group of beef producers who say their business profits and the health of their land has all improved when they maintained dingoes.

Landholders for Dingoes spokesperson Angus Emmott runs cattle across more than 52,000 hectares at Noonbah in western Queensland and said dingoes were largely absent until 2001, when they stopped poisoning and shooting.

Now their property has more feed for cattle and they haven't had significant losses of calves or attacks on older cattle.

"Since then, dingoes have recovered their numbers and there are now stable family groups on our property," he said. 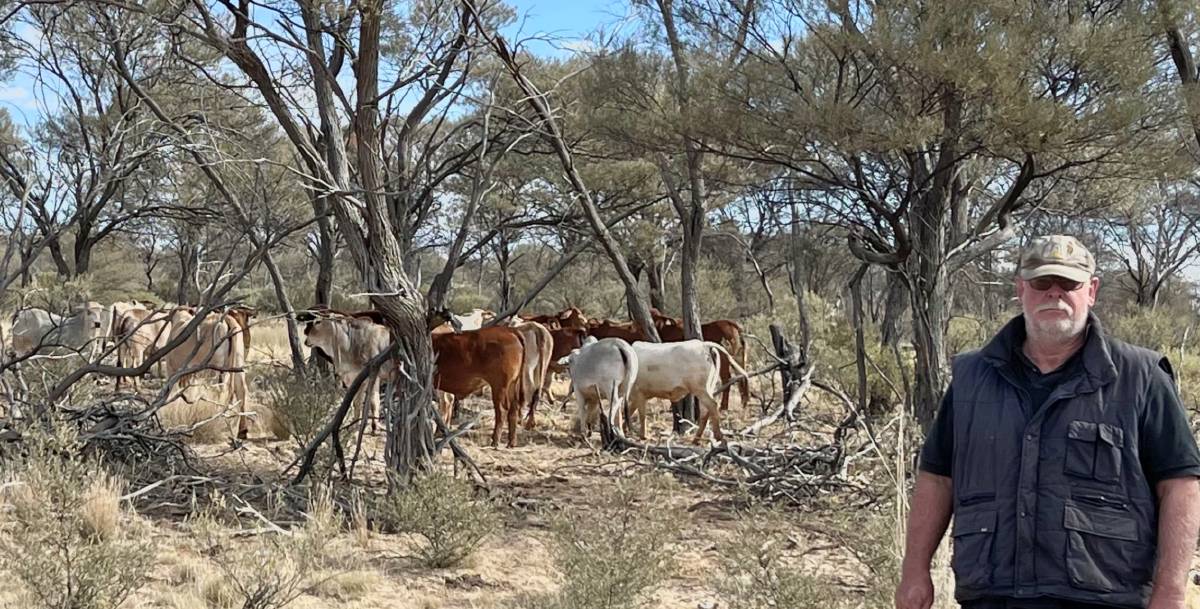 "Prior to dingoes coming back, we had major issues with over-population of kangaroos - reds, greys and wallaroos.

"Our pastures were over-grazed. We couldn't rest paddocks from grazing. We could move the cattle out, but kangaroos would come in and eat-out the grass.

'But since the re-establishment of dingo family groups kangaroo numbers have been consistently low, regardless of the rainfall. The dingoes also eradicated a mob of feral goats that we had. And they have eliminated foxes, and lowered numbers of feral pigs and feral cats."

Western Australia's David Pollock has the property, Wooleen Station, which was absent of dingoes for 100 years until they returned in 2007.

Mr Pollock said they had been trying to eradicate thousands of feral goats for more than 20 years but the dogs had achieved that in two years.

"And we used to have major problems with over-abundant kangaroos, sometimes in mobs of thousands, over-grazing our country," he said. 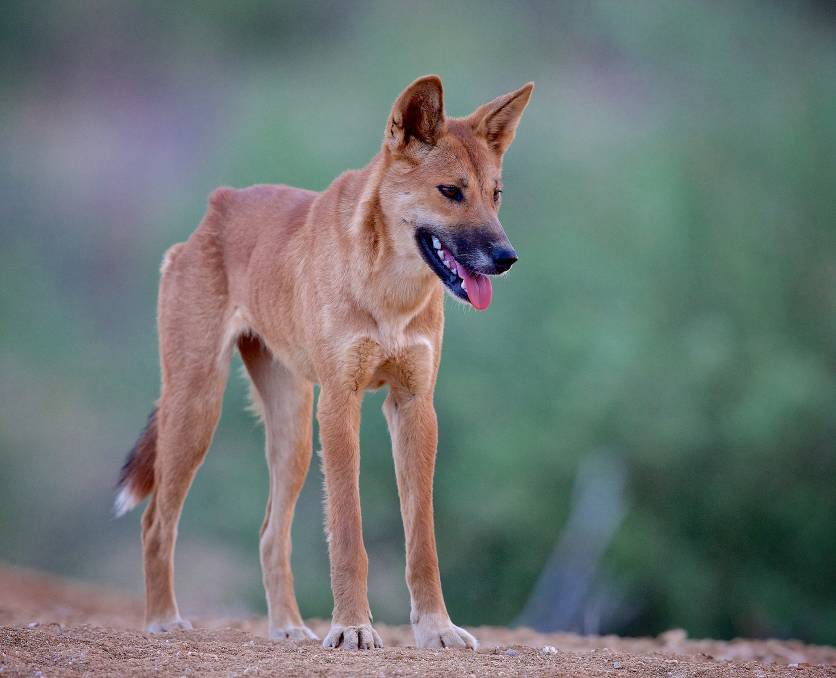 "Since dingoes arrived the kangaroos are still present, but they are now at consistently low numbers, much as they would have been before dingoes were removed more than a century ago."

He said he hadn't lost any calves but understood that they posed a major risk for small stock producers.

"Research and practical experience show that there are economic, ecological and social benefits that can arise from retaining Dingoes on the land. We need to look at the benefits as well as possible costs," Mr Emmott added.